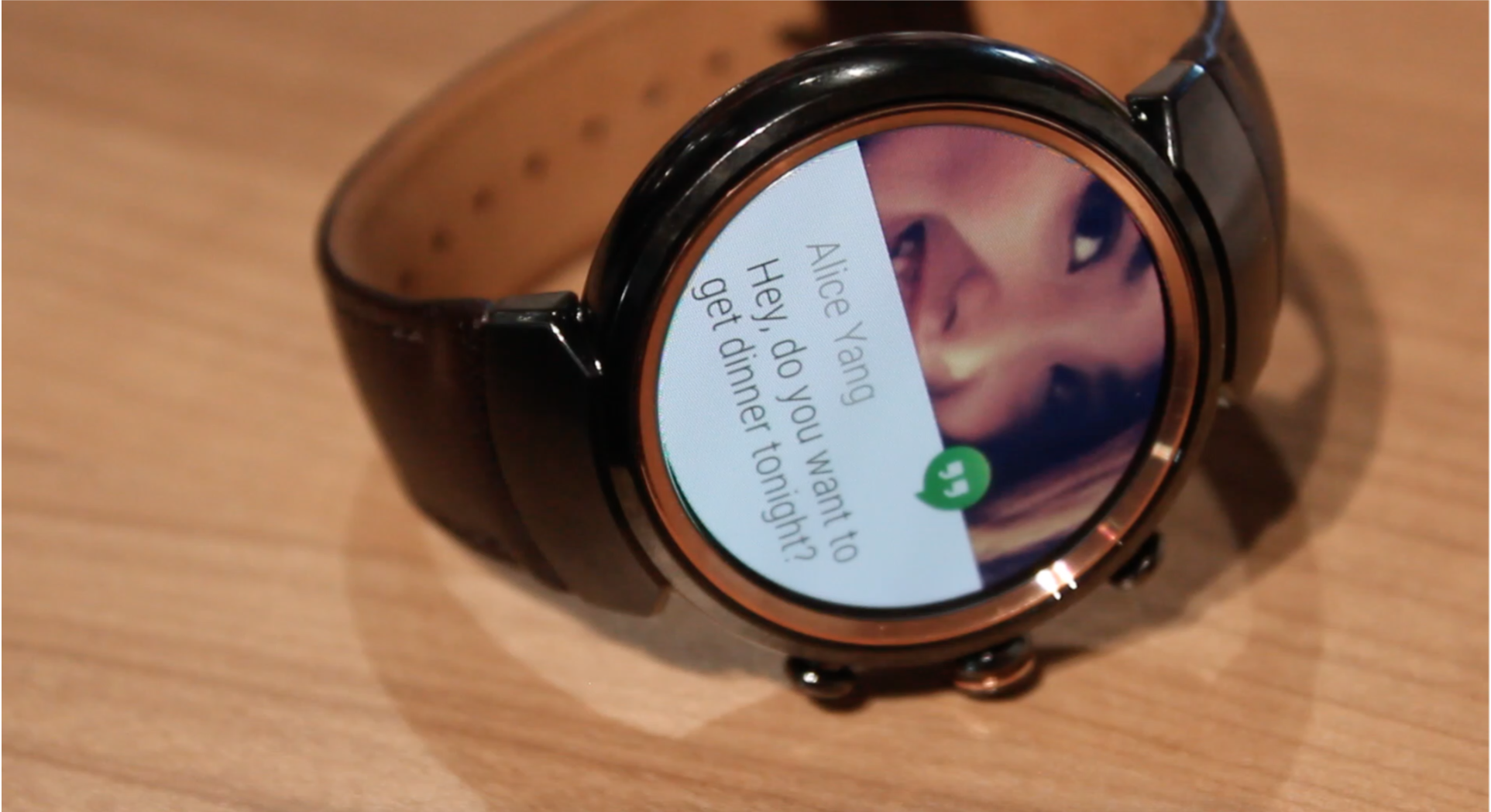 A few months ago Google introduced a new sign-in method for two-factor authentication users, “Google Prompt.” Rather than sending a code via SMS, Google would prompt users on a pre-selected smartphone whenever a sign-in is needed. Now, that’s expanding to Android Wear…

According to some Android Police readers, Google is currently enabling Google Prompt on Android Wear devices, allowing users to approve sign-ins from their wrist rather than pulling out their phones.

We can’t verify that this is rolling out on a wide scale, but users who are seeing it report that it works when the watch is connected to their Google Prompt-approved smartphone, although this is likely Android only. The prompt will stay up until approved or disapproved and covers the entire display.

Google Prompt is already one of the most convenient methods for using two-factor authentication, so extending that to the wrist just makes things even easier.