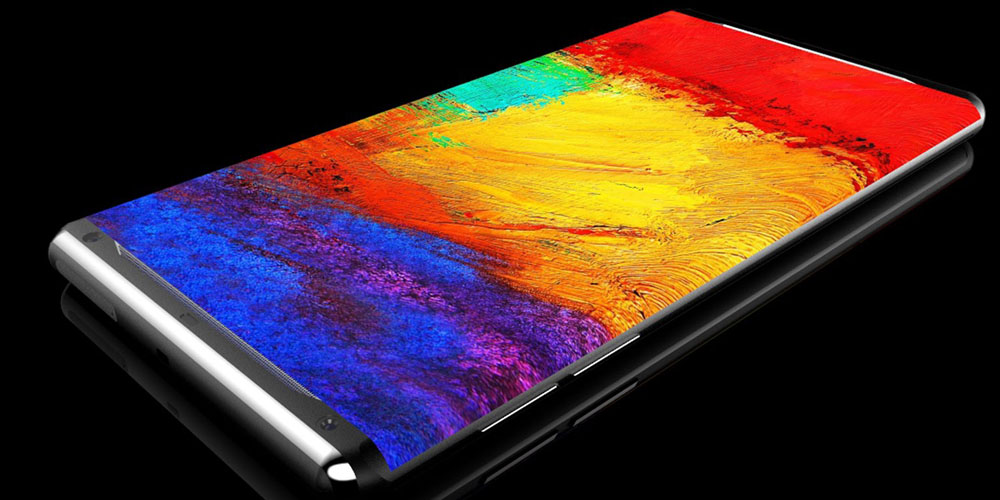 One of many Samsung Galaxy S8 concept images

Bloomberg has echoed a SamMobile report that Samsung’s Galaxy S8 smartphone will have a Home button embedded in the display. While this would clearly be intended to maximize the display space within the casing, the latest report goes a little further in stating that the S8 will have an ‘all-screen design.’

Samsung Electronics Co. will create an all-screen front for the Galaxy S8 smartphones coming out next year and scrap the physical home button, people with direct knowledge of the matter said.

Although the S8 is expected to be announced at Mobile World Congress in February and go on sale in March, the latest report says that tougher testing procedures to avoid a repeat of the Note 7 disaster could see the launch pushed back into April.

Apple is also rumored to be working on an embedded Home button in an all-glass design for next year’s iPhone.

You can catch up on earlier rumors in our Galaxy S8 rumor roundup, and see all the latest S8 news here.