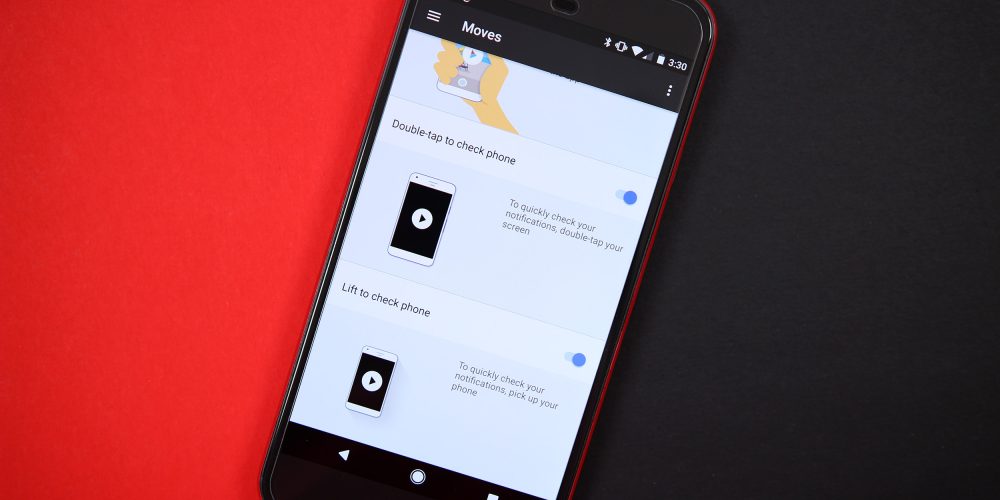 Especially with a rear fingerprint sensor, Double-tap to check your phone on the Pixel and Pixel XL was a highly requested feature. Added as part of December’s 7.1.1 update, many users have reported that the Move is quite inconsistent, with Google now investigating and working on a fix.

The most prevalent issue is how double-tapping does not consistently wake the Pixel, with some attributing the problem to the device being in Doze mode.

When the system power saving feature is in effect, some users report that Double-tap only works after first slightly moving the device. However, requiring extra movement detracts from the efficiency of having a gesture to quickly look at your screen for notifications.

A Google product manager in the Pixel forum notes that the team is investigating and “working towards a future fix.” Users with these issue are encouraged to submit feedback via “About phone and then Send feedback about this device.”

In the meantime, there is a possible quick fix that can remedy another issue of the new Moves not working immediately after the screen shuts down. It appears that Double-tap to check phone and Lift to check phone only work when the device is locked, not just when the screen is off. By default, the Pixel is set to automatically lock ‘5 seconds’ after sleep.

I have found that changing the lock time to ‘immediately’ after sleep improves the accuracy and at least fixes one outstanding complaint. Maybe Google will change this behavior in the future, in addition to resolving the other consistency issues.