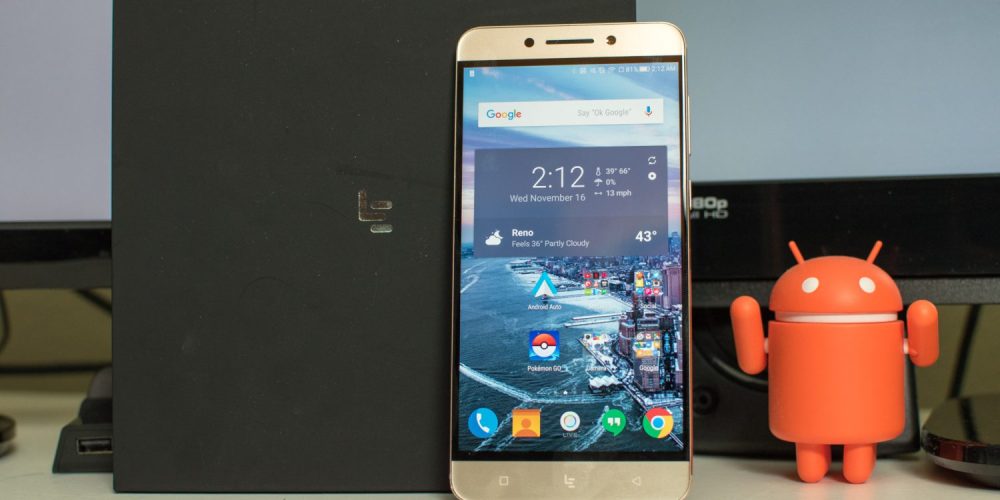 LeEco first launched sales in the United States via its own website and now the company is expanding availability with one of the country’s largest retail chains. LeEco announced today that its Le Pro3 and Le S3 are now available from Target.

Pricing remains the same with the lineup as follows:

Right now, the partnership between LeEco and Target is for online sales only, so you won’t be seeing the company’s devices in retail stores any time soon. Nevertheless, the move is a big one for the Chinese company. Le Eco has struggled to capture marketshare in the United States, somewhat due to a lack of brand awareness.

We reviewed the LeEco Le Pro3 back in November, noting that while the device has great hardware, the software experience is less than admirable and makes the entire experience undesirable.

You can head to Target.com now to get your hands on the Le Pro3 and Le S3, both of which were originally announced back in October.