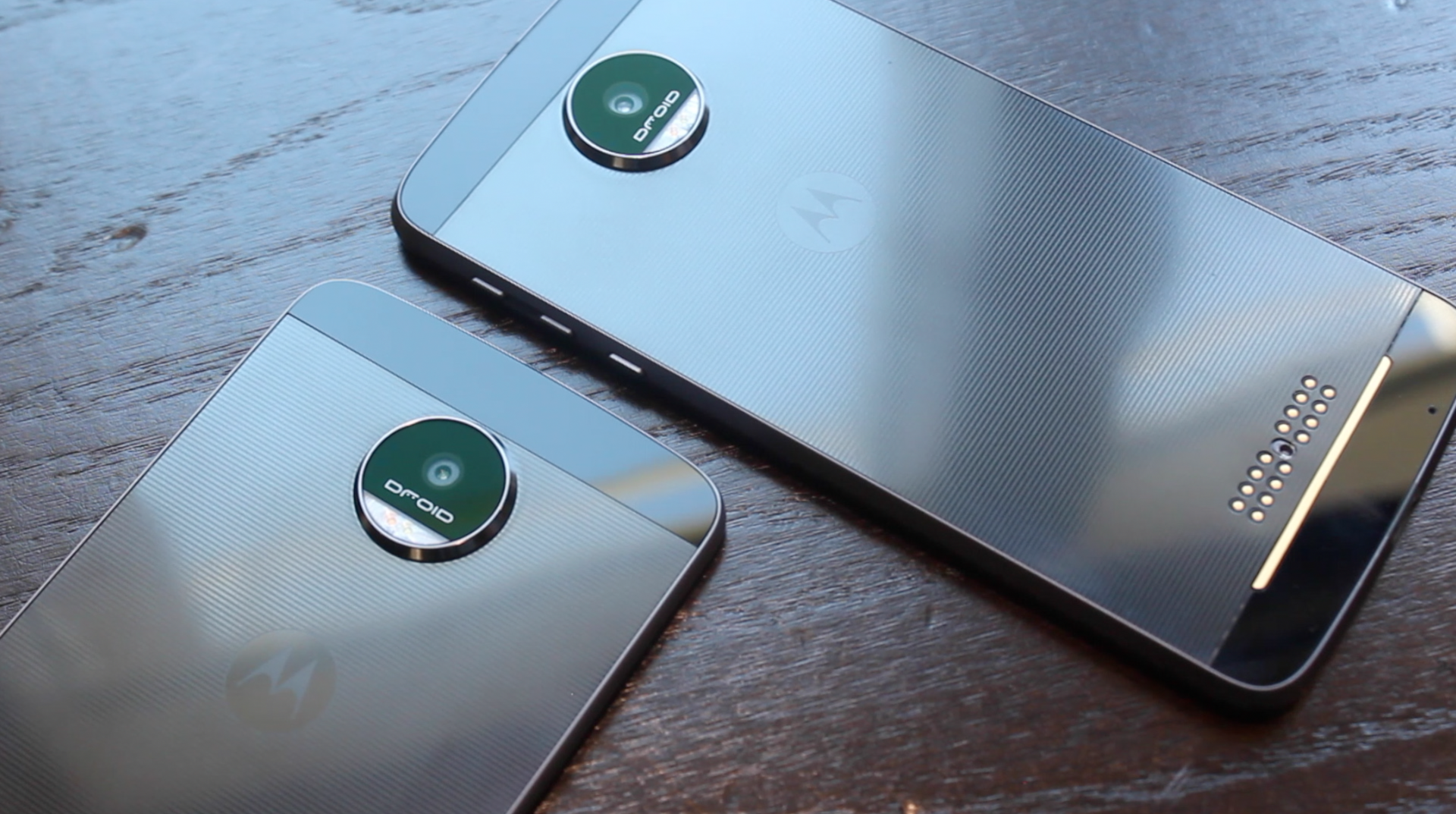 Verizon started rolling out Android Nougat to their Moto Z and Z Force handsets back in November. This fit with a statement given by a Motorola spokesperson which said that the entire line would be updated in Q4 of 2016.

The issue now is that the unlocked variants of the handset — sold directly from Moto themselves — have yet to receive any sort of update. A new statement from the Lenovo-owned company says that these updates should be coming soon…

Based on events in the past, unlocked phones from Moto have regularly received an update to the latest version of Android faster than those tied to a mobile carrier (especially in the case of Verizon). The company claims that the reason for the delay in updates is because the Verizon model launched months before the unlocked variant. Plus, Moto has to have a separate team working on the unlocked Z, Z Force, and Z Play because they are focused on T-Mobile and AT&T network compatibility.

In a statement obtained by Android Central, the unlocked versions of the Moto Z and Z Force should be arriving sometime in February. Unfortunately, no specifics were given.

As far as the Moto Z Play is concerned, both the unlocked and Verizon model should receive Android Nougat in March. While it wasn’t specifically stated, the spokesperson hinted that both models of the phone should be updated at roughly the same time.