As we near the official release of Android P, we are seeing a lot more phones get updated to the outgoing Android Oreo. Up next to get the almost year-old version of Android is Verizon’s Moto Z Play Droid Edition.

When budget Android smartphones hit the market, they don’t often come with the promise of lots of future updates. Motorola has done well in the past with this, and startup Nextbit pushed well over a dozen updates to the Robin. Now, both of these companies are pushing Google’s latest OS to very affordable and solid Android smartphones ─ the Nextbit Robin and Moto Z Play.

One of the quiet winners in the mobile space last year was the Moto Z Play. With mid-range specs, a solid premium build, compatibility with Moto Mods, and battery life that isn’t rivaled by anyone else, all for under $500, the Z Play easily became one of the best options on the market and now, it’s getting even better.

Verizon is well-known for being pretty slow with updating its smartphones, as we’ve seen this month with the Verizon variants of the Galaxy S7 and Galaxy S7 Edge. There aren’t many exceptions to this, although the company was the first to update the Moto Z and Moto Z Force to Nougat. Now, it’s finally updating the Moto Z Play to the same OS.

If you’re looking for a phone that’s compatible with Moto Mods on the cheap, this might be the one for you. Best Buy offers a Geek Squad refurbished Moto Z Play in 32GB capacity for $205 shipped, which is a whopping $245 off the price you would pay if you bought a new one from Amazon.

Verizon started rolling out Android Nougat to their Moto Z and Z Force handsets back in November. This fit with a statement given by a Motorola spokesperson which said that the entire line would be updated in Q4 of 2016.

The issue now is that the unlocked variants of the handset — sold directly from Moto themselves — have yet to receive any sort of update. A new statement from the Lenovo-owned company says that these updates should be coming soon…

Android Basics: How to take a screenshot on all Moto Z variants

As with any mobile device, it is always important to know how to capture information on your screen. One of the unique aspects of the Moto Z line of phones is that the overall design is exactly the same, which means the process is also exactly the same across the board. Thankfully, Lenovo also didn’t change the screenshot process that can be found baked into almost every Android device…

If you’re looking for a phone that’s compatible with Moto Mods on the cheap, this might be the one for you. Techno.trading.house (98% positive feedback from 17319 ratings) via eBay offers a brand new Moto Z Play in 32GB capacity for $370 shipped, which is $80 off its retail price of $450. The phone only first became available last month.

After the fairly well-received launch of the Moto Z and Moto Z Force, Motorola/Lenovo are rumored to bring yet another Moto Z variant to the table with the Moto Z Play. This third, mid-range option would allegedly downgrade the specifications just a bit while retaining the same premium materials and compatibility with Moto Mods. We haven’t seen too much regarding the phone, but this week a new set of images has given us our best look yet.

Motorola launched two distinct Moto X variants last year: the flagship Moto X Style (later known simply as “Pure Edition” in the US) and the Moto X Play, which shipped with lesser processor and RAM specs. Later, Verizon and Motorola teamed up to launch another variant at the flagship level: the shatterproof Droid Turbo 2.

With the initial launch of the Moto Z, Lenovo effectively introduced what are the next-gen equivalent of the Moto X Style (the standard Moto Z), and the Droid Turbo 2 (the Moto Z Force). That leaves us with one gap, a replacement for the Moto X Play, and a new image suggests that such a phone is launching soon — and with a headphone jack.

END_OF_DOCUMENT_TOKEN_TO_BE_REPLACED 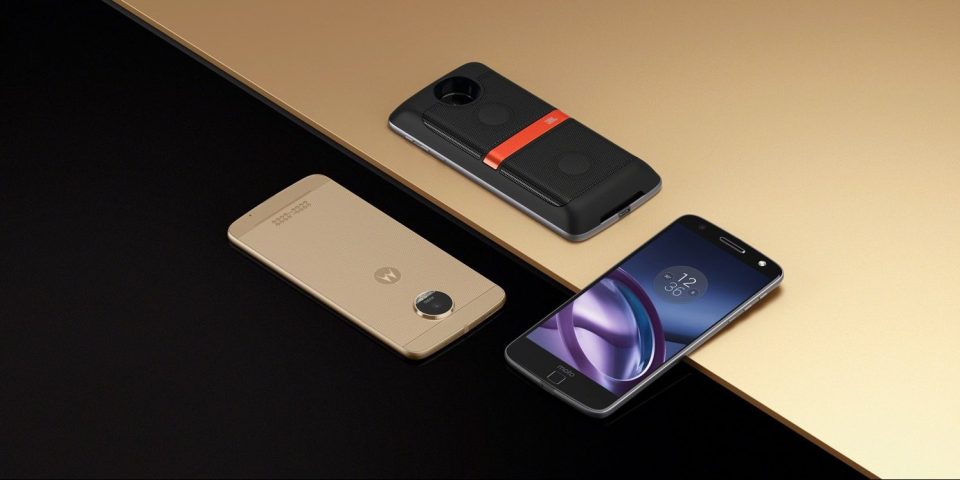 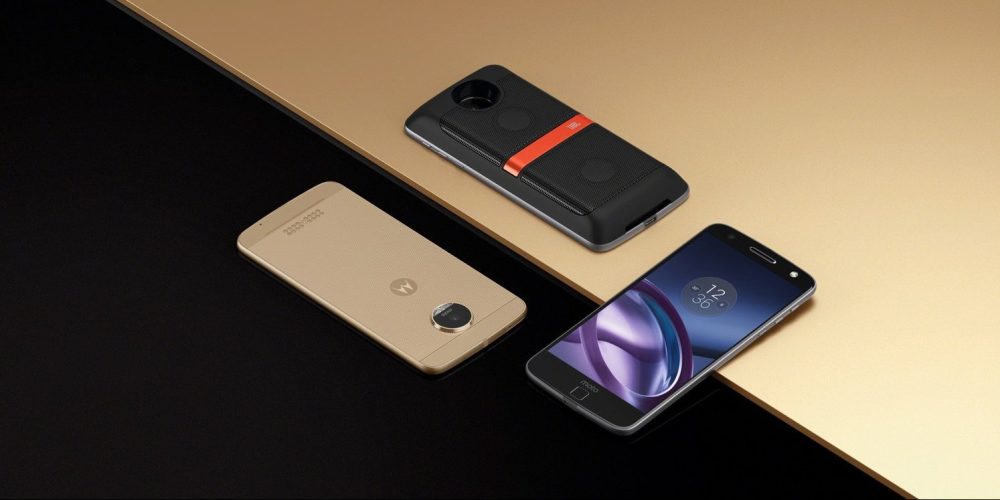 While technically not the first Lenovo-made Moto device, the Moto Z is the most important. After dropping Motorola for just Moto and replacing long time head Rick Osterloh, Lenovo is finally fleshing out its 2014 acquisition from Google. The Moto Z lineup consists of two devices with nearly identical designs and compatibility with backplate modules that add extra functionality and styling.

END_OF_DOCUMENT_TOKEN_TO_BE_REPLACED 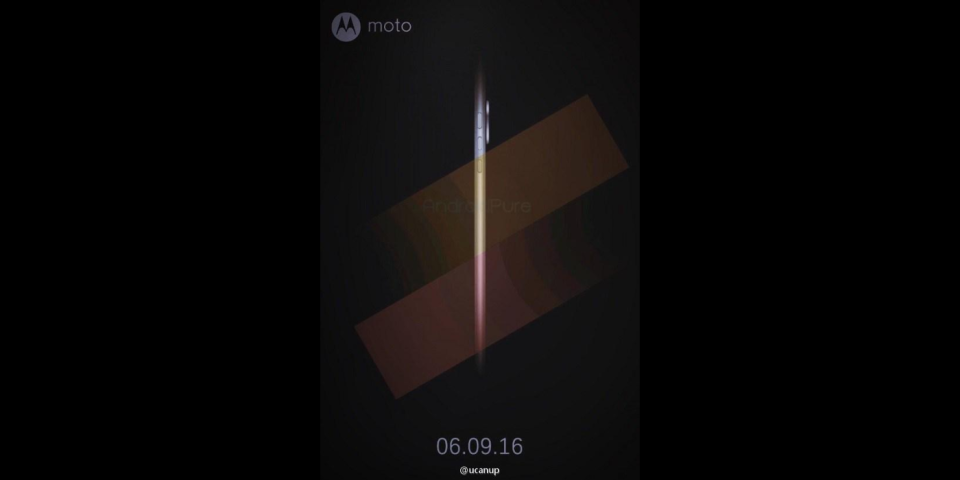 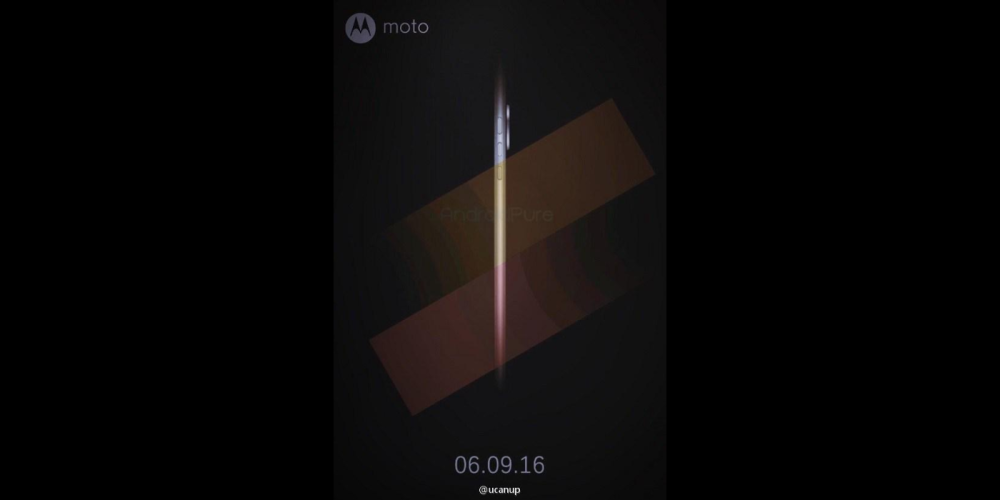 From new Moto devices to Project Tango, Lenovo will have a full lineup of announcements this Thursday at Tech World 2016. Now, a new render has surfaced highlighting the thinness of the Moto Z, while a Bluetooth certification points to low-end devices also set to carry the Moto name.