BlackBerry’s ‘Mercury’ Android phone will be announced Feb. 25 at MWC 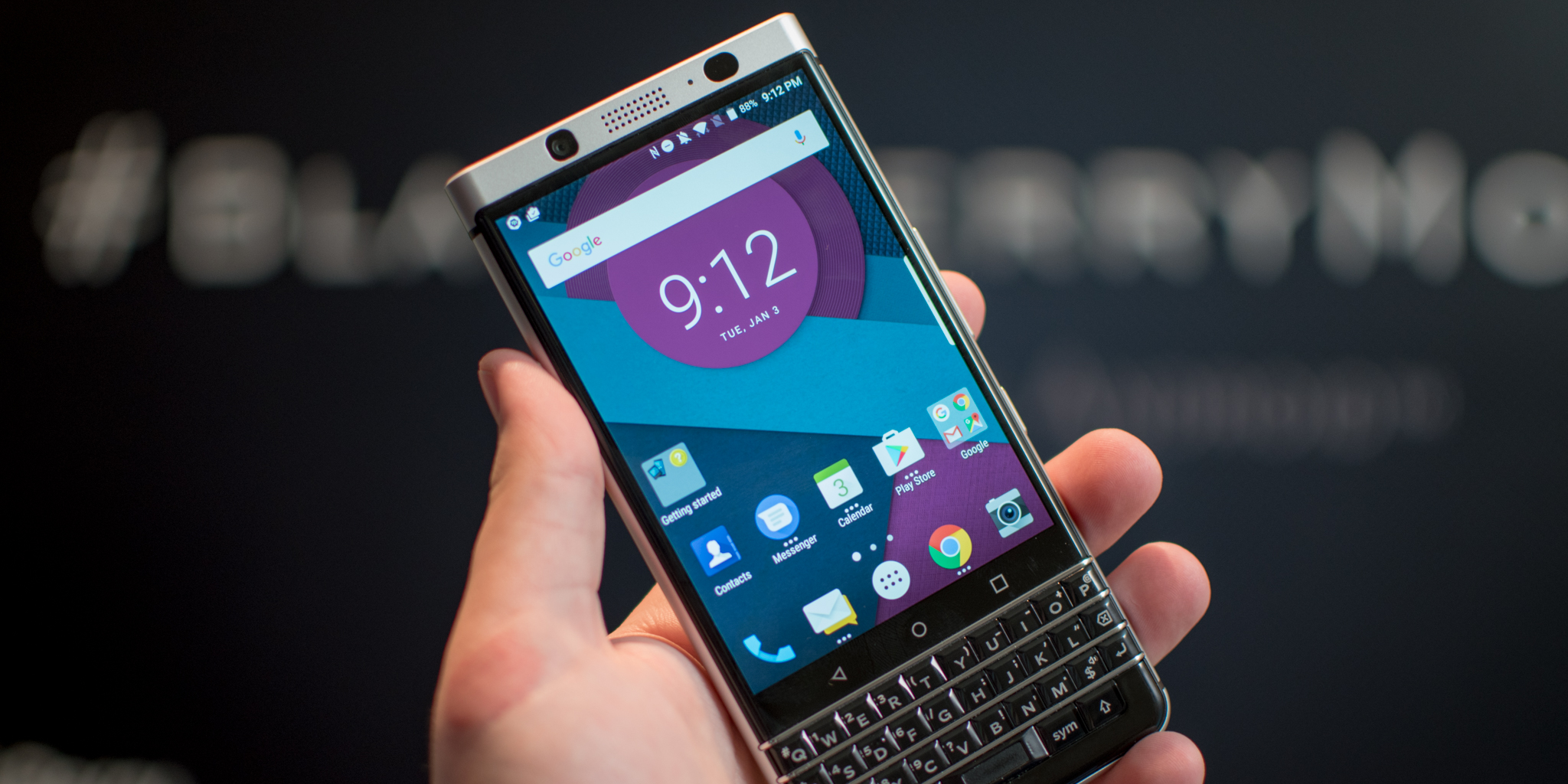 Earlier this month at CES 2017, we got to go hands-on with the latest Blackberry handset codenamed “Mercury.” Even though we were able to take a look at the phone, we weren’t given any specific details about the device — including its official name. In a Tweet, Blackberry has confirmed that the “Mercury” will be announced on February 25th at Mobile World Congress…

The “Mercury” shares the classic BlackBerry look and feel while running the latest version of Android. This includes a full physical QWERTY keyboard with touchpad capabilities. The Canadian phone company is also including a suite of BlackBerry applications and the promise to keep the handset secure and updated.

This is also the first BlackBerry device to be manufactured by TCL. Known for making the Alcatel line of smartphones, TCL believes that their background in manufacturing and the use of the iconic BlackBerry brand will interest consumers into purchasing the “Mercury.”

While we weren’t told the official specs when we got hands-on time with the “Mercury” at CES, a rumor started to make its way around last July that the handset would run a Snapdragon 625 processor, 4GB of RAM, and sport a 4.5-inch display. Additionally, the rear-facing camera is believed to come in at 18MP while the front-facing camera has an 8MP camera. All of which would be powered by a 3,400 mAh battery.

We will know more about the BlackBerry “Mercury” when it is announced on February 25 at MWC.