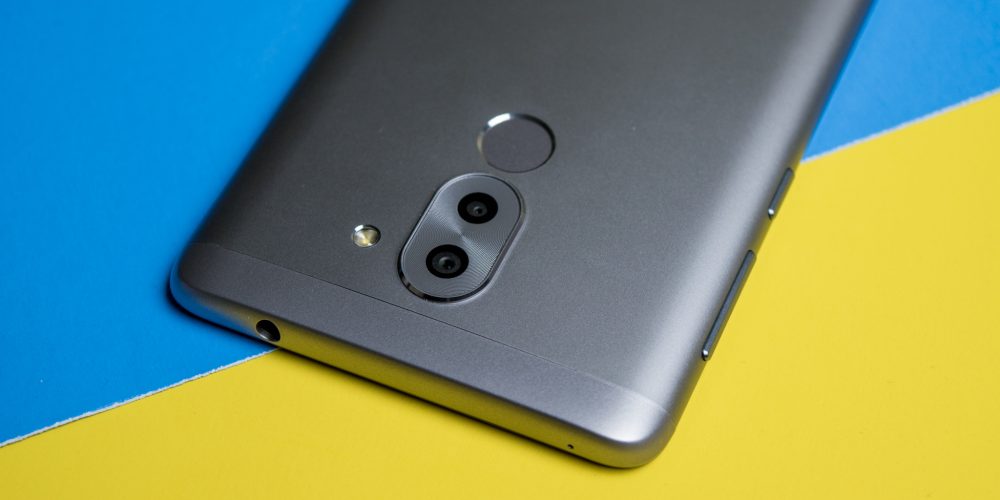 If you’re considering Huawei’s Honor 6X as a budget option, this might be the best deal you’ll find on the phone for a while. B&H offers a pre-order of the Honor 6X for $250 shipped (tax only in NY, and it should be shipping soon, since other retailers are already shipping) with a free pair of headphones, a VR headset, and a battery pack. Those freebies add up to a value of $195, which is notable considering the phone is only $250 to start with…

We’ve been a bit critical of the Honor 6X as of yet, since the phone ships with somewhat outdated software and Honor’s track record with updates isn’t the best. But even considering that, it’s hard not to give Honor credit for making a phone that’s simply a great value for the money when you consider its specifications. The phone has Android Marshmallow (soon-ish to be Nougat), a 12MP main camera, 32GB of storage space, 3GB of RAM, and a FHD 1920 x 1080 display.

We’ve yet to review the phone for ourselves yet, but that’s coming just around the corner. For now, though, this is a great deal if you’re already considering getting the phone, which was just recently announced at CES 2017. If you’re in a rush and need the phone by a certain time, however, it’s worth noting that this is a pre-order — there’s no telling when it’ll actually ship. If you need your Honor 6X promptly, you should grab it at Amazon, where 27 reviewers give it 4.7 out of 5 stars.

If you’re looking for these freebies by themselves, you can find the JBL headphones at Amazon for $79.45 shipped, as well as the ASUS ZenPower Pro at Amazon for $25 shipped. 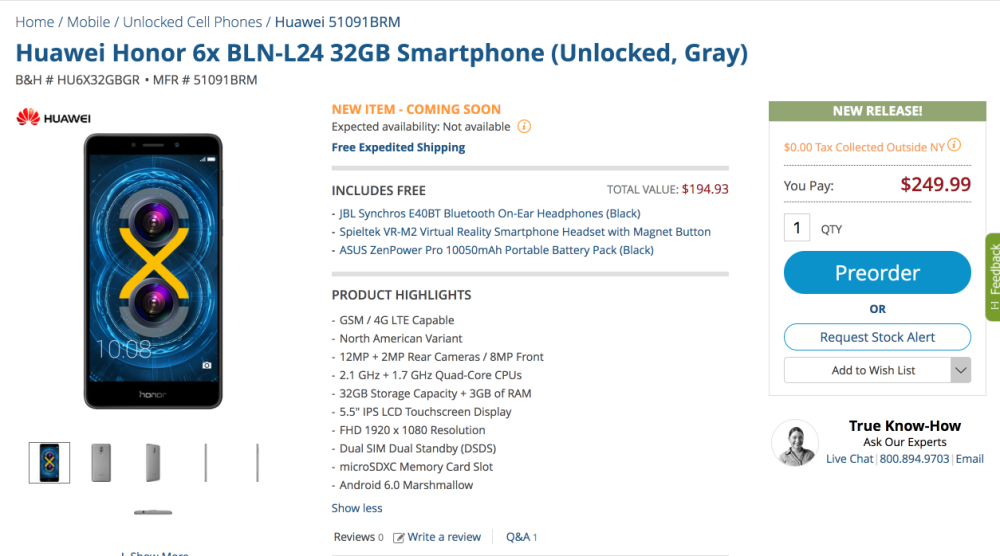