How to enroll in the Android 7.1.2 Beta Program 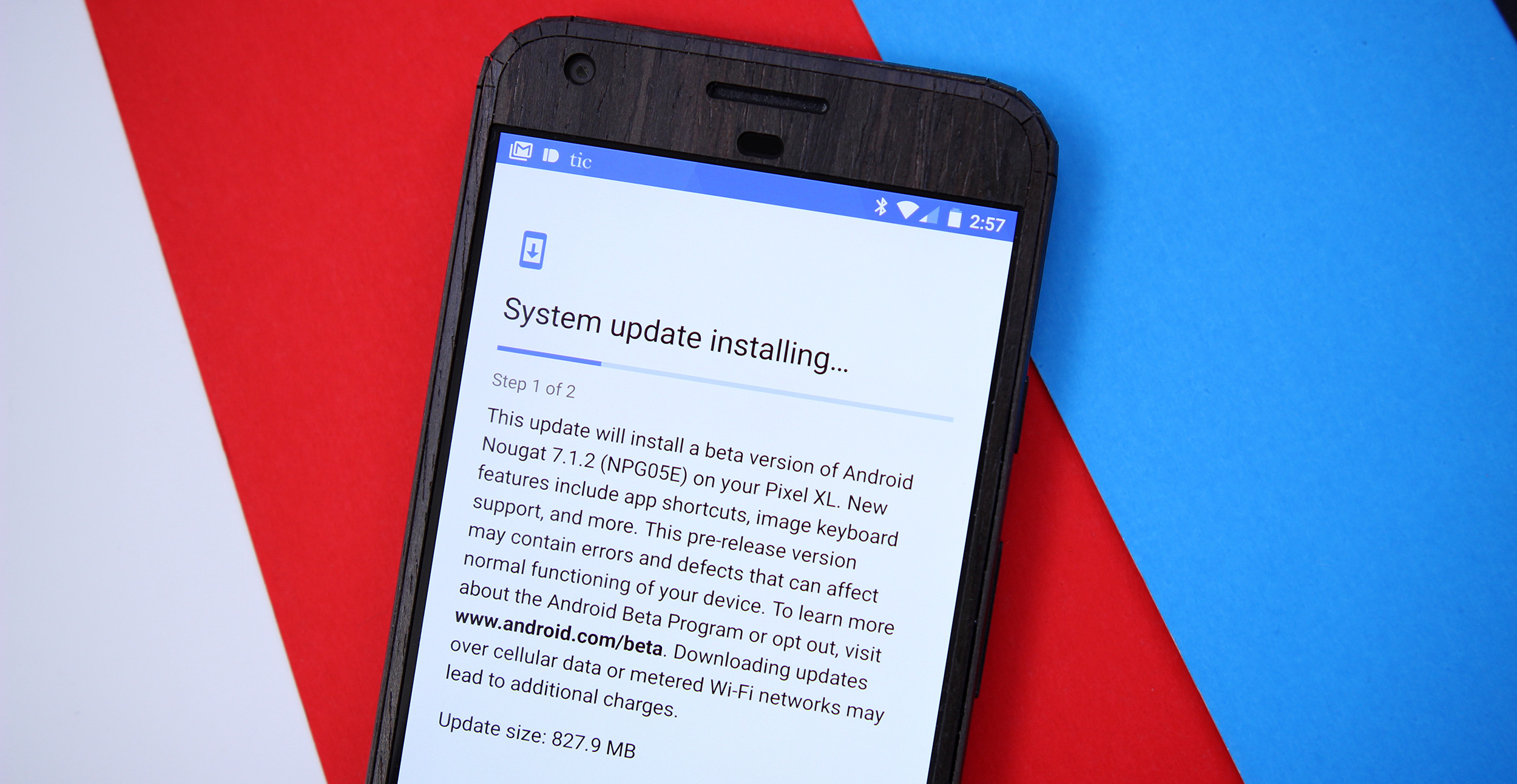 Google has announced that the next version of Nougat will be Android 7.1.2. While it doesn’t introduce anything major, it features performance optimizations and bugfixes. While a stable version of 7.1.2 won’t be available for a couple of months, Google is allowing customers with a Pixel, Pixel XL, Pixel C, Nexus 5x, and Nexus Player to join the Android Beta Program to test it out early…

First and foremost, be aware that this is a beta build of Android so there will be bugs and hiccups. Google’s list of known issues include the Quick Settings not always working on the Pixel C, occasional UI hangs, issues with Wi-Fi not always working, and more. There are even more known bugs with the setup wizard, so be on the lookout for those if you ever wipe your device.

How to enroll in the Android Beta Program:

While on the Android Beta Program, your phone or tablet will continue to receive OTA updates for future pre-release versions of Android. If you ever want to unenroll from the program, make your way back to android.com/beta and select the Unenroll Device button next to your phone or tablet. Just be warned that when you unenroll, your device will receive another OTA update which will delete all of your user data.

Additionally, if you would like to just sideload the Android 7.1.2 public beta system image to one of your devices, you can download it here. Just know that if you manually install it, you will not automatically receive future OTA updates. Google says you can enroll your phone or tablet in the Beta Program afterward, but there is still a chance that you’ll have to continue to sideload future Android builds.