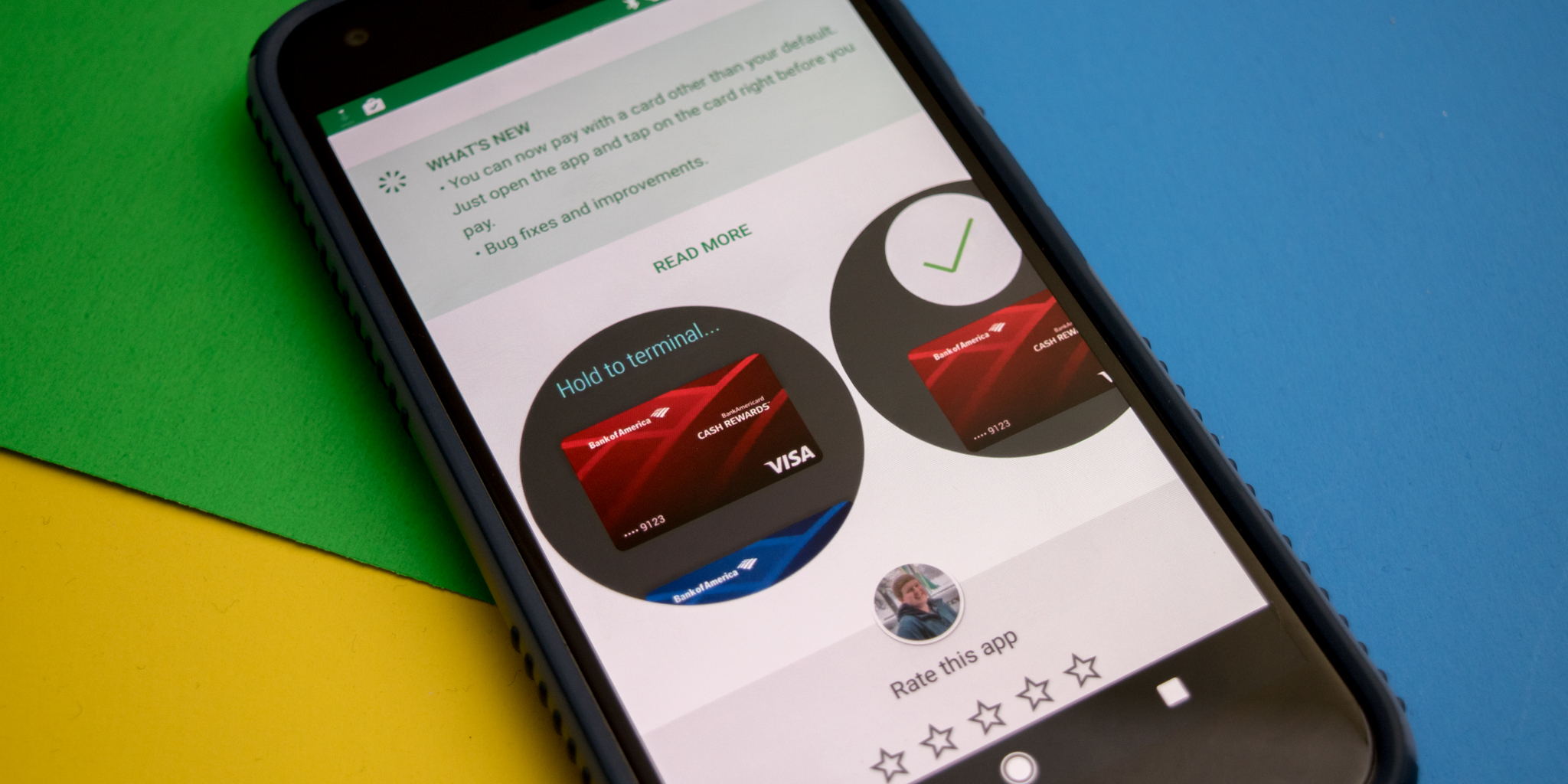 We’re less than a day away from the rumored launch of Android Wear 2.0, which is expected to release alongside new smartwatches tomorrow. Now, it would appear that the Android Pay listing in the Google Play Store has been updated early as it is now showing screenshots of the app seemingly running on Android Wear…

Spotted first by Droid-Life, the new screenshots show us the user inference of the Android Pay application running on the wearable operating system. The three images walk users through the process of picking a credit card to use for a purchase, successfully completing a transaction after holding it to an NFC terminal, and then the automated receipt that comes after the payment has been processed.

One of the big changes coming to Android Wear 2.0 is the ability to have stand-alone applications. This means that your smartwatch will be able to work independently of your smartphone. It’s possible, though, that some apps (such as Android Pay) will need a data connect to work properly. Thankfully, it is rumored that the LG Watch Sport — supposedly being announced alongside Android Wear 2.0 — will have the capability to have its own LTE data connection.

Also keep in mind that for Android Pay to work on Android Wear, the device’s hardware is required to have NFC built-in. As of this writing, the only smartwatch to have NFC is the Sony Smartwatch 3 but the chip is disabled. As that smartwatch will most likely never officially receive Android Wear 2.0, it would appear that only future devices, like the LG Watch Sport and Watch Style, will be able to make mobile payments from your wrist.

As stated before, everything is rumored to be announced sometime tomorrow, February 8. Make sure to keep an eye out for other applications in the Play Store which might start receiving updates even before Android Wear 2.0 goes live.