Xiaomi reportedly building its own chips for future high-end smartphones 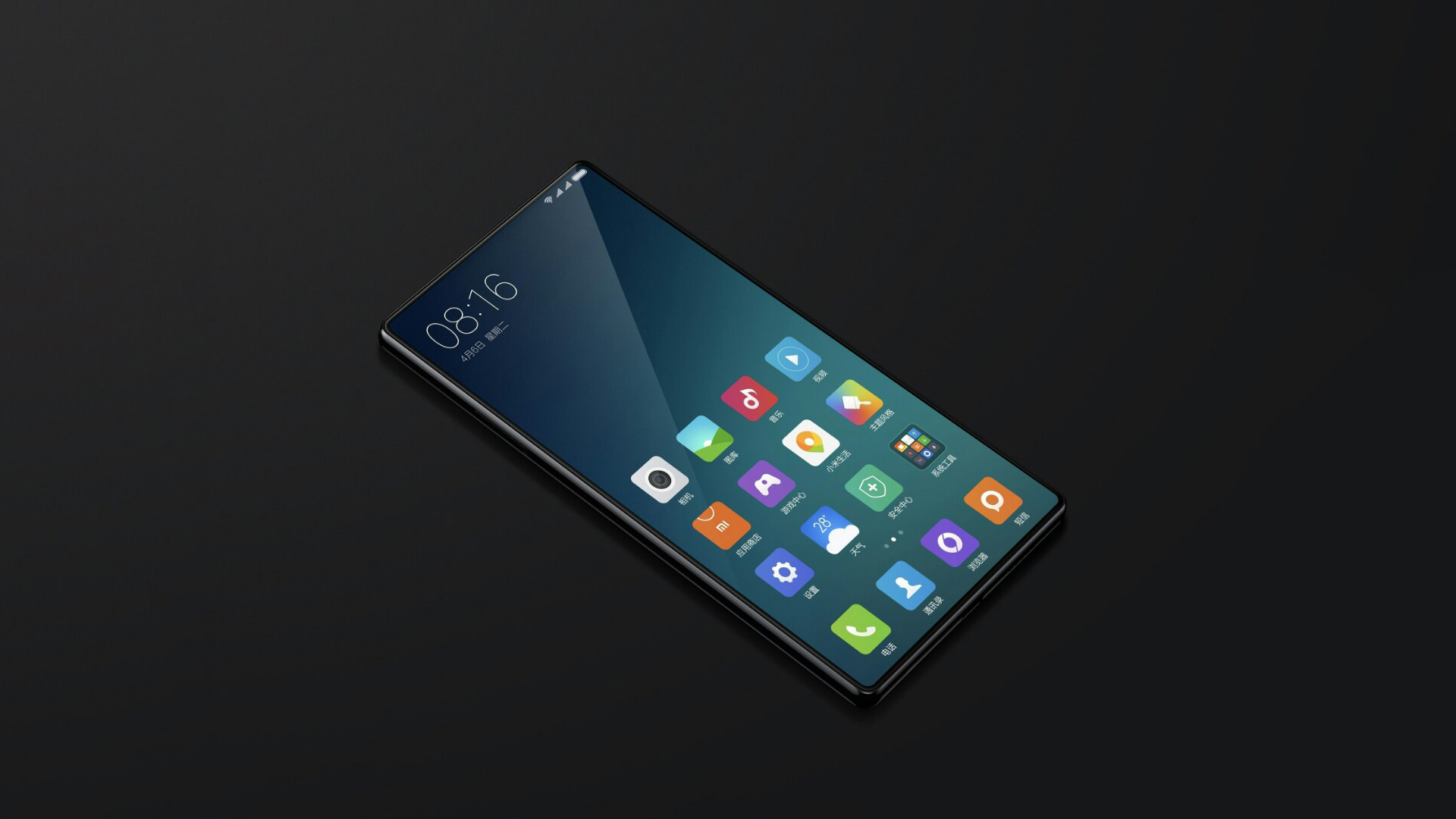 It is no surprise that devices enjoying deep hardware and software integration tend to be the best. You may like them, you may not; but that tight connection generally makes phones, tablets, computers and all sorts of electronics work better. However, there’s an additional tile to it, one that Xiaomi is seemingly prepping to integrate…

We are talking, obviously, about processors. Certain phones, like Google‘s Pixel, while enjoying the vertical integration given by hardware and software (HTC‘s hand notwithstanding) still use components from third-party OEMs, namely Qualcomm‘s Snapdragon 821 SoC.

And so does Xiaomi, which used the same chip in its gorgeous Mi Mix. But that may be about to change, as the Wall Street Journal reports, with the Chinese firm reportedly looking into releasing SoCs for, at least, the top-tier phones in its pipeline.

The development cycle seems to be in full swing, too; the WSJ is reporting that Xiaomi’s intention is to launch the chip — codenamed “Pinecone” — no later than next month, which means that we may very well see it in action come the end of 2017.

It’s a move that would bring its brand closer to other high-end players such as Apple and Samsung, and make sense in the firm’s vision that implies a bigger expansion in markets outside their homeland of China.

A TrendForce research director, Sean Yang, had this to say: “A phone maker can only reach the pinnacle of user experience when optimizing the integration of hardware and software on its own.”

It certainly is a “risky” move, as Mark Li, a Bernstein Research industry analyst, puts it, as “the resources required to develop competitive mobile chips are high”; and that builds on top of Xiaomi losing positions to Oppo, Huawei and even Apple in 2016, after strong performances in the previous year, and other executive shifts like the loss of Hugo Barra to Facebook.

But the company that brought the Mi Mix to the world is certainly one that has proved they are able to push the industry forward — something that smartphones desperately need — and we very much look forward to seeing what’s next.