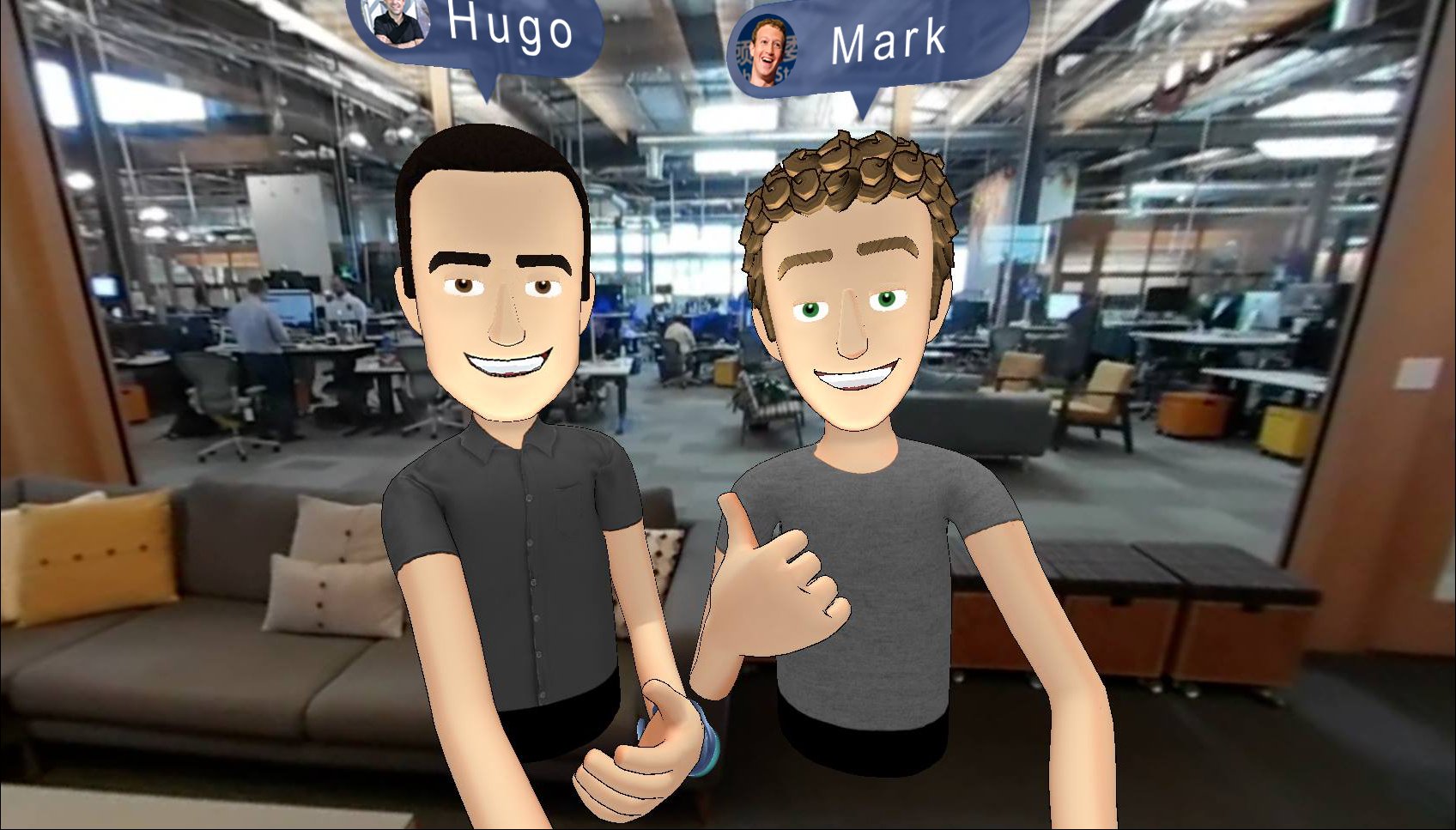 Several days ago former Google executive, Hugo Barra, announced that he would be stepping down from his position as Global Vice President of Xiaomi. In his post on Facebook, Barra said that he had plans to come back to Silicon Valley but did not give any specifics. Tonight, Mark Zuckerberg, Founder and CEO of Facebook, has announced that Barra will be joining Facebook and leading its VR efforts…

According to his post on Twitter, Barra will be taking on the role of Vice President of Virtual Reality at Oculus. In this role, he will be leading the entire Oculus team as they continue working on both virtual and augmented reality platforms.

Zuckerberg says that he and Barra share the belief that the next great step in computing is VR and AR, a sentiment that appears to be shared with most of the tech community. Although Oculus produces a high-end VR environment that requires much more horsepower to power than what our mobile devices are capable of, Google has also been working on getting consumers interested in these platforms with Cardboard, Daydream, and Tango.

Previously, Hugo stated that he would be staying in Beijing and working for Xiami through February before making his way back to the states. We now know that when he does get back, he will be heading directly for Facebook’s headquarters.