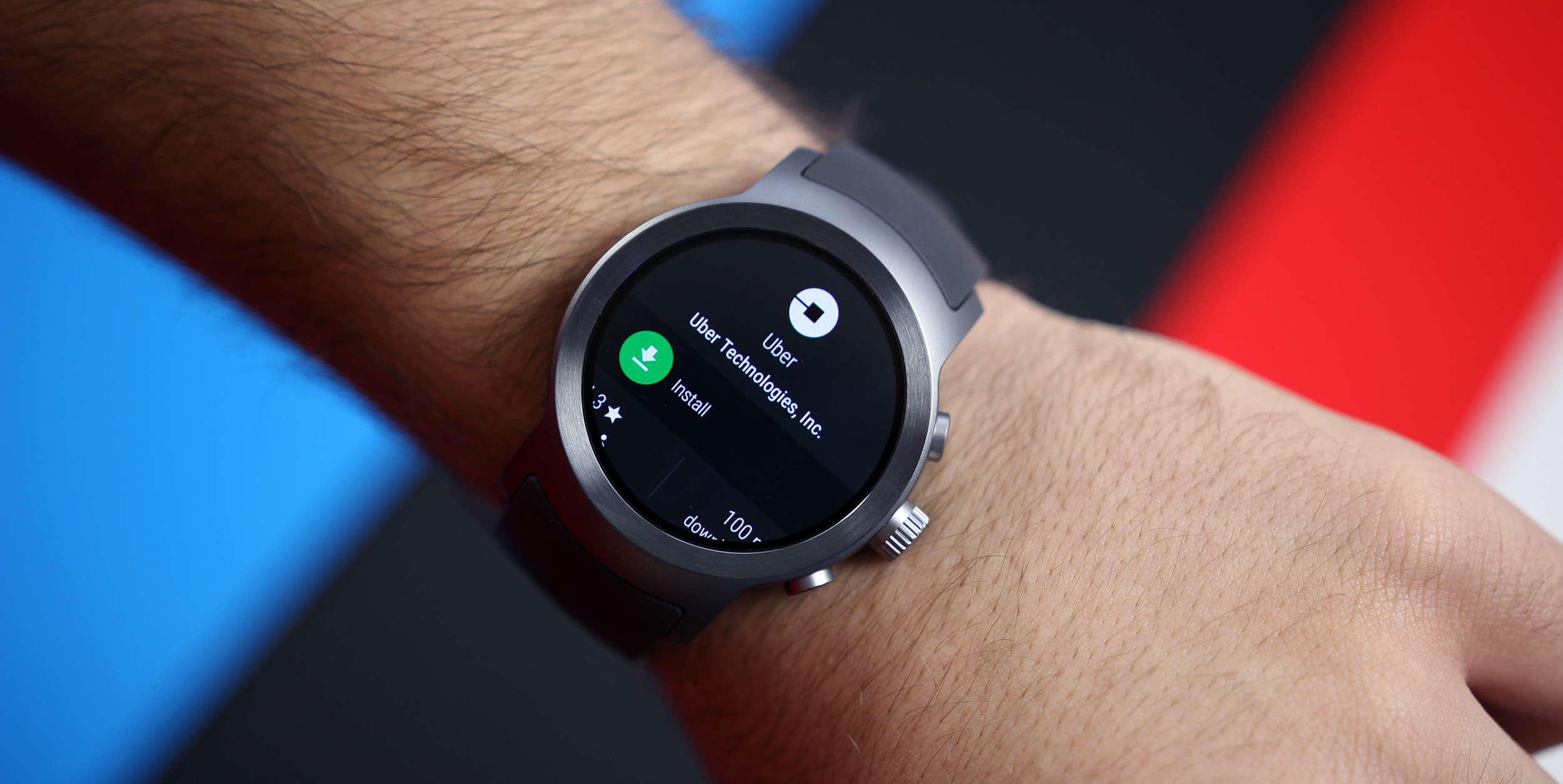 When it comes to smartwatches, apps either make total sense on the wrist, or they don’t. Uber and Lyft are apps that make tons of sense since they can provide useful information at a glance, like smartwatches are designed to do. Now, nearly two years after it was first promised, Uber has finally delivered with an official app for Android Wear 2.0.

Uber for Android Wear does just what you would expect by allowing users to request rides directly from their wrist, check driver progress, and see details on their incoming driver as well. You won’t have access to every option available in the full Android app, but there aren’t many limits.

The app is also 100% standalone, meaning you don’t even need a companion app installed on your smartphone. Of course, if your watch doesn’t have a LTE connection you’ll need to carry that phone, but watches like the LG Watch Sport will be able to run completely sans-smartphone.

Unfortunately, that also means Uber for Android Wear is exclusive to watches running version 2.0 and up. For now, that’s just the LG Watch Sport and Watch Style, but other smartwatches including the Huawei Watch, Moto 360 v2, and several others will be updated in the coming weeks. If you’re using an older Android Wear device like the first generation Moto 360 or LG G Watch, sadly, you’re out of luck on this one.

Uber is available for download from the Google Play Store on your Android Wear device as a free download. Uber’s main competition, Lyft, has yet to announce plans for a new Android Wear app, despite briefly being available the past…