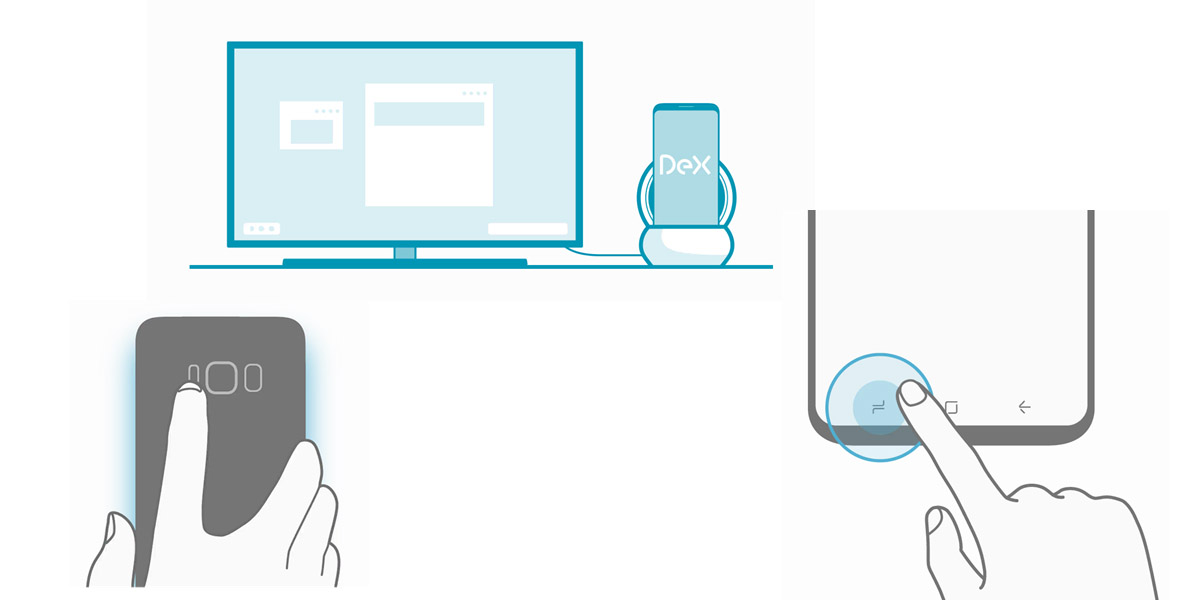 Samsung has two big releases right around the corner, the Galaxy Tab S3, and the Samsung Galaxy S8. The Tab S3 is going to be unveiled at MWC, and now an alleged system dump (via Android Police) from that tablet is giving us a few more details about Samsung’s upcoming flagship smartphone…

In the system dump, images are revealed that show off “clipart” of the Galaxy S8, focusing in on the camera, heart rate sensor, and fingerprint sensor. Just like in previous leaks, the fingerprint sensor is depicted on the left side of the camera. Take that as you will, it certainly seems like that’s where Samsung is putting the sensor and personally, I’m not a fan.

Moving on though, we have the big reveal from this dump — our first look at the on-screen navigation buttons for the Galaxy S8. This is Samsung’s first device in quite some time to bring on-screen navigation, and the company’s take on the back, recents, and home buttons are interesting to say the least.

This is a clear departure from what we see in stock Android but actually does somewhat resemble Samsung’s older navigation buttons. Again, I’m personally not a fan of the look of it, but it might grow on me.

Last, the system dump reveals an image of the DeX Dock, which is a HDMI dock for the Galaxy S8. Like Microsoft’s Continuum or Jide’s Remix Singularity, DeX Dock allows the S8 to display a desktop environment when plugged into a display. Apparently, the dock flips open to reveal the phone connection and has a HDMI port on the rear.