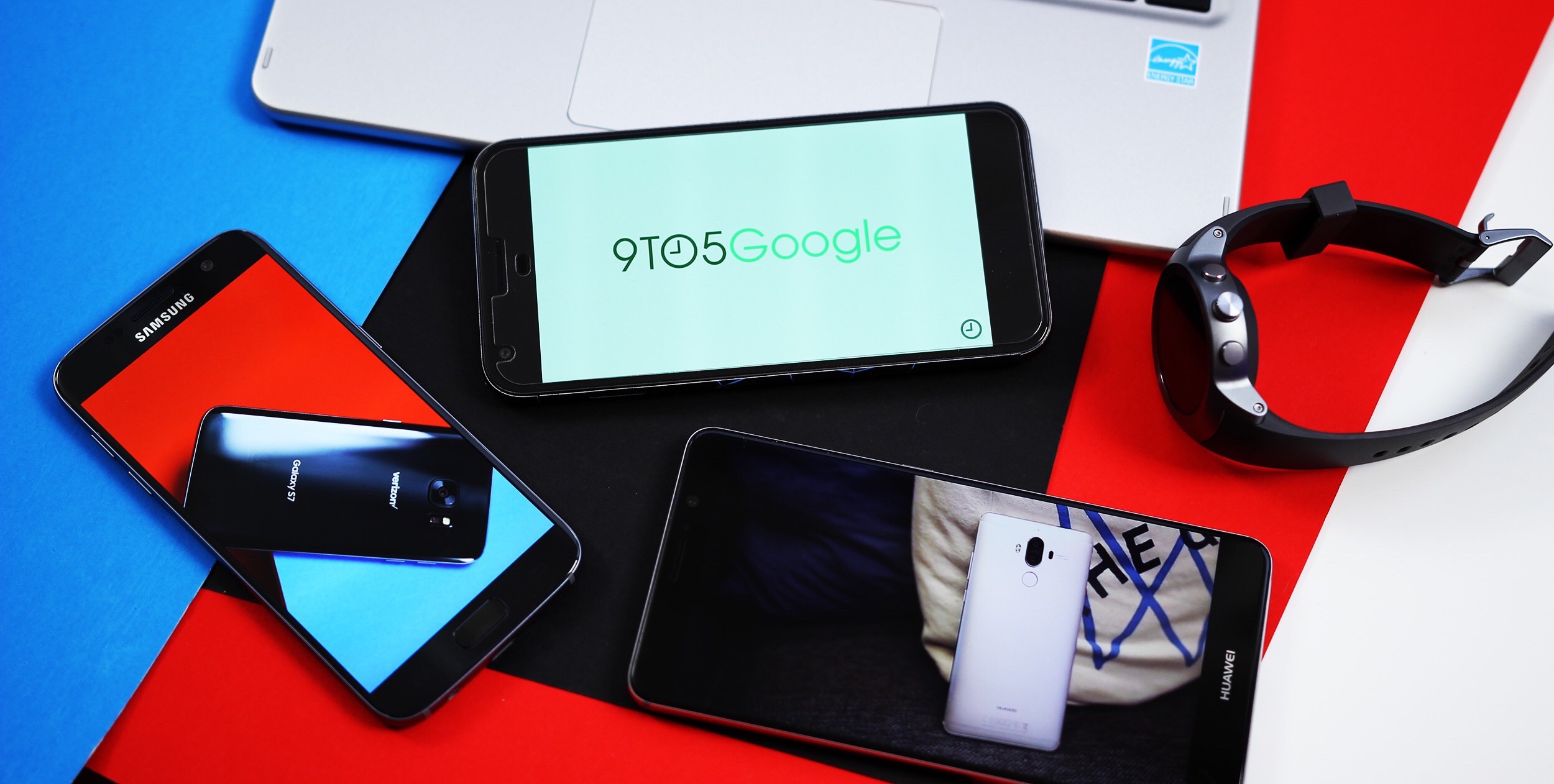 In this week’s top stories:  We review both the LG Watch Style and the LG Watch Sport. We also asked why Google won’t let customers backorder the Google Pixel and Pixel XL, many Google account holders were curiously signed out of their accounts over night, we had the scoop on Google no longer absorbing cost of Play Store refunds outside of 48 hours, and much more…

We kick things off this week with an opinion piece asking Google why they can’t you just let people backorder the unlocked Pixel. Users of Google services received Google account notifications stating that account action was required (which we told you not to worry about), and an email from Google to developers outlined that it will stop absorbing cost of Play Store refunds outside of 48 hours.

We took a closer look at the LG Watch Sport and LG Watch Style in our full reviews. Also, to mark the limited edition ‘Really Blue’ Pixel and Pixel XL finally coming to other countries, Google has partnered with a British fashion designer to create jeans befitting the color. Android 7.1.2 Developer Preview began rolling out to the Nexus 6P, and more.