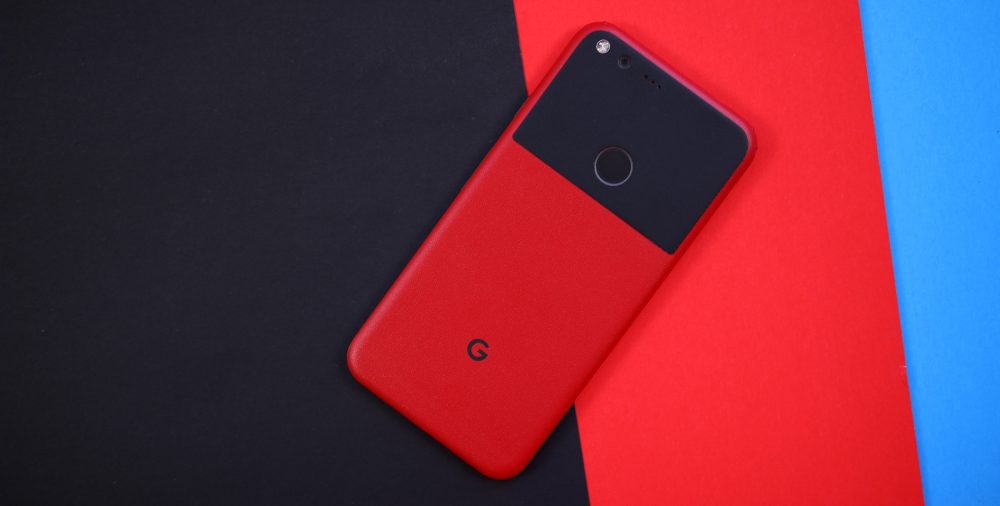 Stock for the Google Pixel, which launched almost 5 months ago, is still hit or miss. As of the time of this writing, the 5-inch Pixel is completely out of stock on the Google Store and the 5.5-inch Pixel XL is almost completely out of stock as well. There was one random day this month that stock suddenly reappeared in full, but the story since October has been mostly just that: random.

Stock for the Pixel outside of the Google Store doesn’t look any better than what the Google Store is quoting. Best Buy is only offering the 32GB, black, 5-inch model for shipping right now. And Verizon, the exclusive carrier for the Pixel, is currently quoting dates in the middle of March for most variants of both the Pixel and Pixel XL (ranging between now and March 21st depending on which you choose). At least Verizon lets you backorder.

And that’s what I don’t understand. Why can you order any variant of the Google Pixel today with an estimated future ship date via Verizon and not Google itself? Is Google really having that much trouble predicting when the phone will be back in stock? Is demand still so high that Google just can’t keep up and is facing unforeseen production issues? Or does Google just want to artificially make the Pixel seem like it’s in high demand when in reality production is still very slow?

I personally would guess it’s some combination of all of these things, but the only thing that Google will tell anyone on the matter — and this statement was shared with The Verge more than a month ago — is that the company is “aware” of the issue and that “demand has exceeded our expectations.

We’re aware about the inventory issues on the Google Store and Verizon. Honestly, demand has exceeded our expectations. We’re doing our best to restock on an ongoing basis.

But why can’t Google just let people backorder the phone like Apple does its iPhones? Or I guess, more accurately, why does Google allow backorders for some of its Google Pixel variants and not others? For example, right now, the Google Store will let you order the two variants (32GB Google Pixel XL in silver or black) for shipping in “5-6 weeks”, but most options just suggest that you join a waitlist. Does this mean that all of those other devices would be shipping in more than 6 weeks?

I guess the most comparable situation for the Cupertino company right now are the AirPods, as my colleague Zac pointed out to me. Apple currently quotes 6 weeks, but that seems to be mostly just a guess — buyers could have them sooner (or perhaps later, but seems less likely). But at least Apple is letting people order them; customers can rest assured knowing they’ll have a pair at their doorstep as soon as they’re available.

It just seems absurd to me that, while there are a couple of phones on the Google Store that you can order in this manner, most of them simply ask you to join a waitlist to get an email. This email almost surely won’t come in time, even if it’s sent. Earlier this month the Pixel went in and out of stock before people on the waitlist even got emails.

Even if the shipping date quoted would be more than 6 weeks (or just too unpredictable), I think most people who are dead-set on getting a Pixel would appreciate at least having the option. Cancels from these long-wait backorders could theoretically screw with these preorder timelines, but since these phones seem to go from waitlist straight to “in stock,” it seems the problem here is more unpredictability rather than long wait times.

All this said, I would also much rather Google just figure this out already. I can’t think of many excuses they could have. What do you think? Would you like Google to let you backorder any Pixel variant?