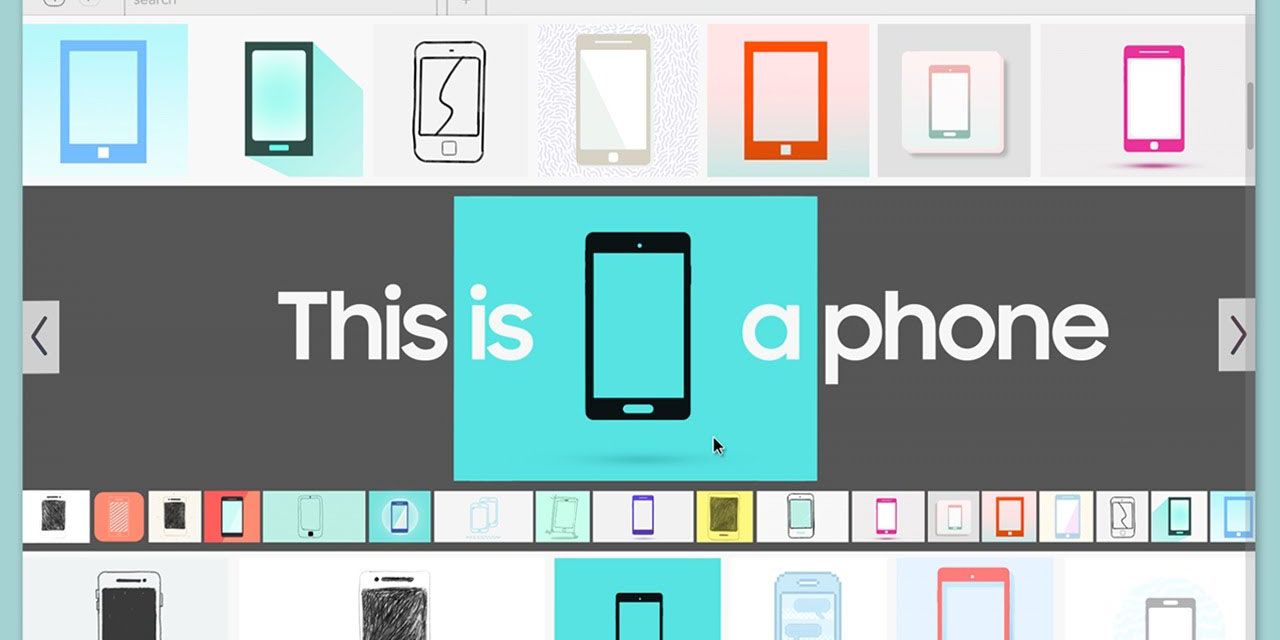 Samsung just wrapped up the Galaxy Tab S3 announcement at MWC and now the long awaited Galaxy S8 teaser has hit the internet. While it doesn’t show the phone itself, an outline of the top and bottom bezels look nearly identical to the leaks that we’ve seen so far…

The teaser video, seen below, takes direct aim at phones with physical home buttons. Samsung then shows the button-less design coming with the S8 and states that it is the future of smartphones. Based on leaks that we’ve seen, Samsung is moving the fingerprint sensor to the back of the S8 near the camera and will use on-screen navigation.

A second teaser video was also released by Samsung (via SamMobile) which shows the progression of the mobile phone through history. It starts off with the classic flip phone but then makes its way to a silhouette of the Galaxy S8, showing a device with almost no bezels.

Samsung has also announced that the company’s next Unpacked event is set for March 29. The event, where Samsung will be “unboxing” the Galaxy S8 and S8+, will take place in New York City. Make sure to keep an eye on 9to5Google for our continued coverage from MWC and the upcoming Samsung Galaxy S8. 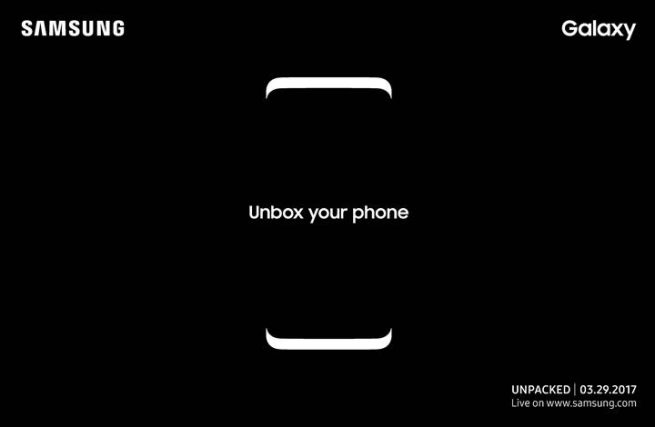 Here's the #GalaxyS8 teaser shown by Samsung at #MWC2017. pic.twitter.com/3Ghgwg8tyb