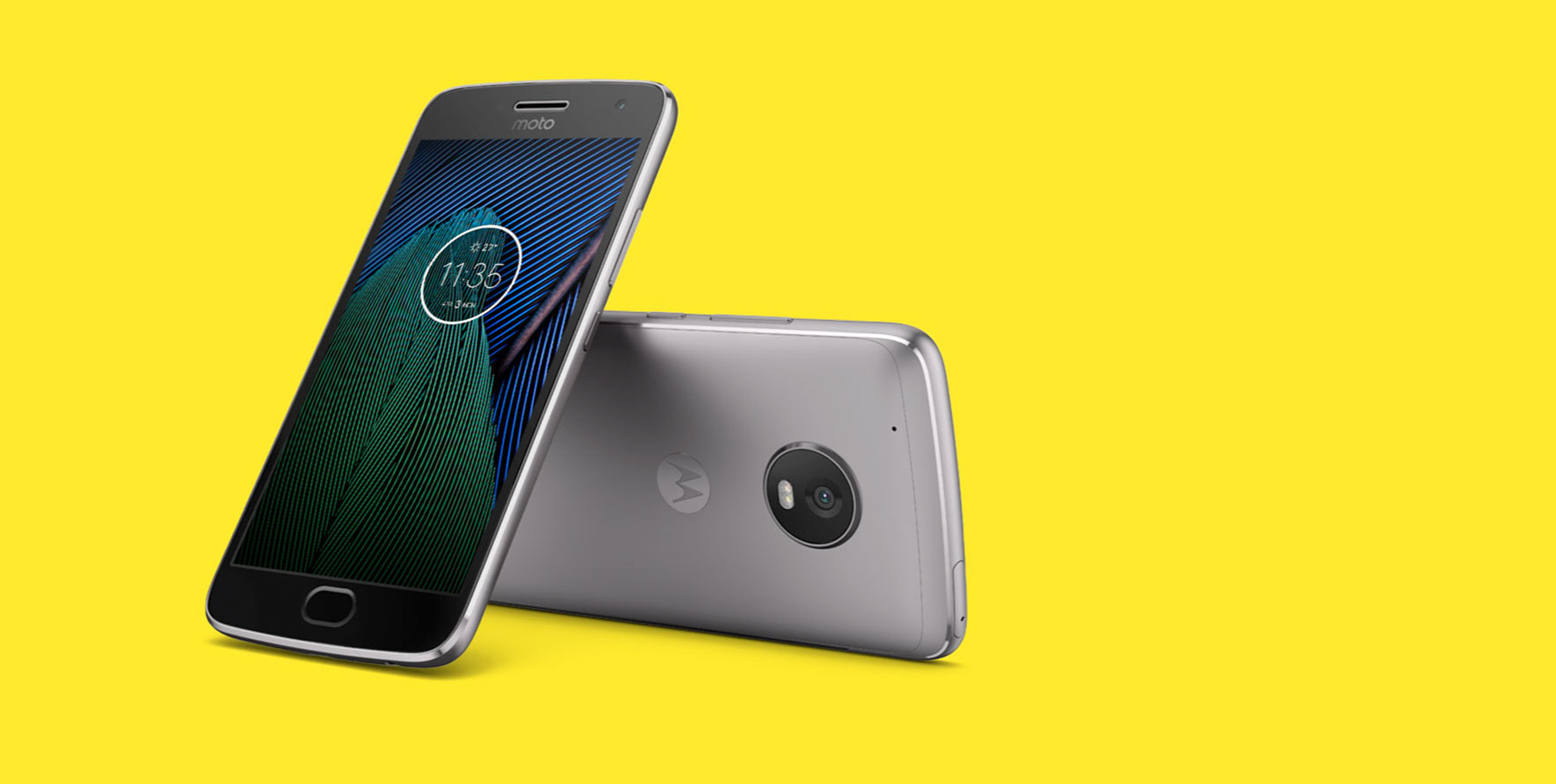 The Moto G5 Plus, on the other hand, is being released in April and will be coming to the US. It offers up a slightly larger 5.2-inch 1080p display, larger 3,000 mAh battery, and a stronger processing package with the Snapdragon 625, up to 4GB of RAM, and up to 64GB of storage. The 12MP camera also offers up better low-light performance compared to what’s found in the Moto G5.

Both of these phones also feature fingerprint sensors and full metal builds. The Moto G5 Plus is coming to the US starting in April for $229 with 32GB of storage and 2GB of RAM.

Another announcement out of MWC 2017 came from Nokia. At the event, the company announced global availability for its first three Android smartphones, the Nokia 3, 5 and 6. The Nokia 6 is the most attractive of the group, offering a 5.5-inch 1080p display, Snapdragon 430 chipset, 3GB of RAM, 32GB of storage, and stock Android Nougat all wrapped inside of a aluminum unibody build for just $229.

The Nokia 5, on the other hand, offers a slightly smaller 5.2-inch 720p display with the same Snapdragon 430, but paired with 2GB of RAM and 16GB of storage. That comes in at a price of $199. Last, there’s the Nokia 3. This device comes in at about $150 and offers up a 5-inch 720p display, 2GB of RAM, 16GB of storage, and a generic quad-core processor. It also lacks the fingerprint sensor that Nokia’s other options offer, but still comes with Nougat. 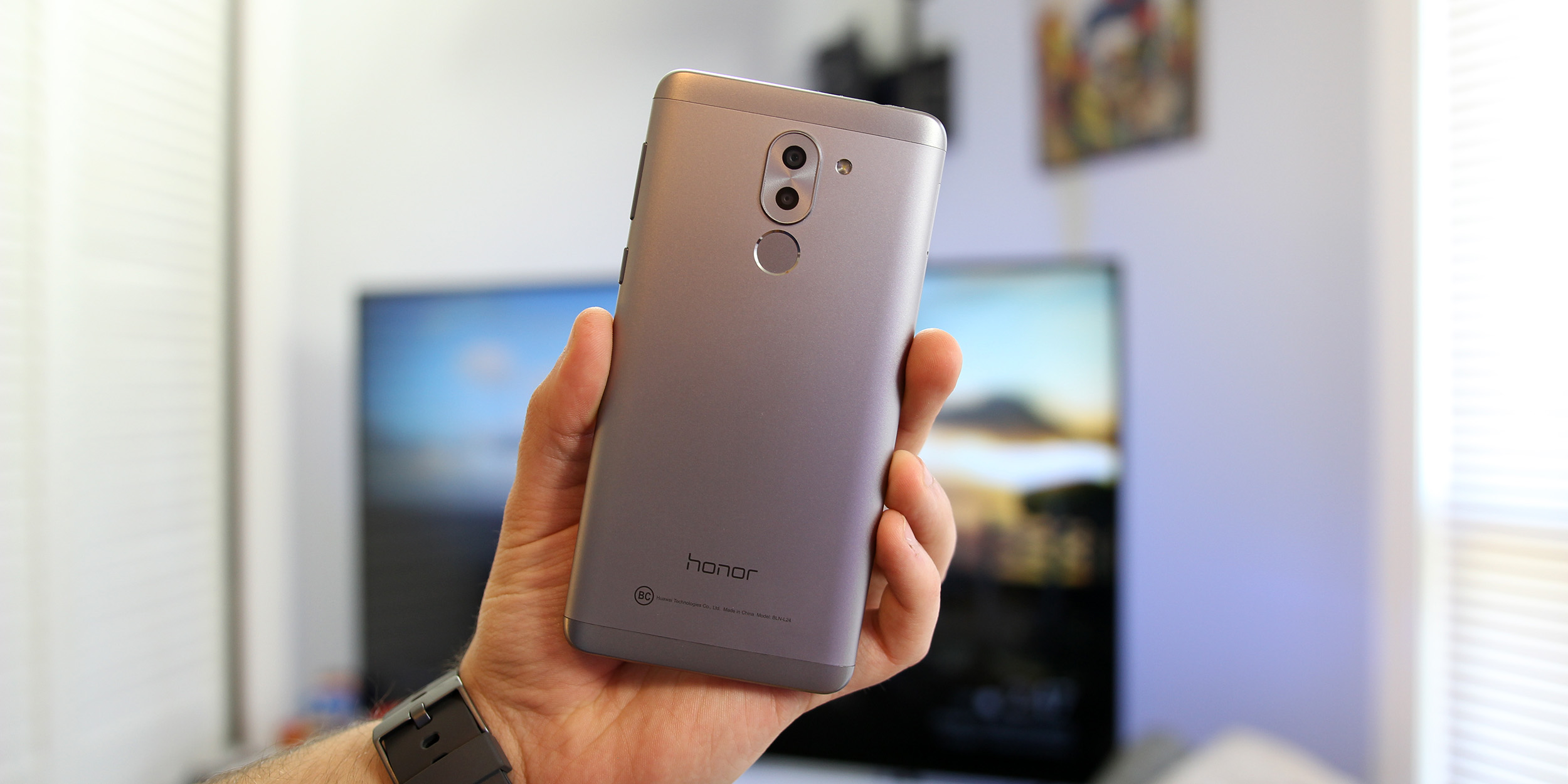 That all sounds pretty decent for a $249 device, but the Honor 6X isn’t without compromise. The phone lacks NFC as well as USB-C. Rather, it uses the older microUSB standard. Those could be deal breakers for you, but if you’re interested in checking out the 6X, it’s currently available from Amazon, Newegg, Best Buy, and various other retailers unlocked for $249. Keep in mind, too, that Android Nougat with EMUI 5.0 is currently just a couple of weeks away from rolling out to the phone, and it vastly improves the experience… 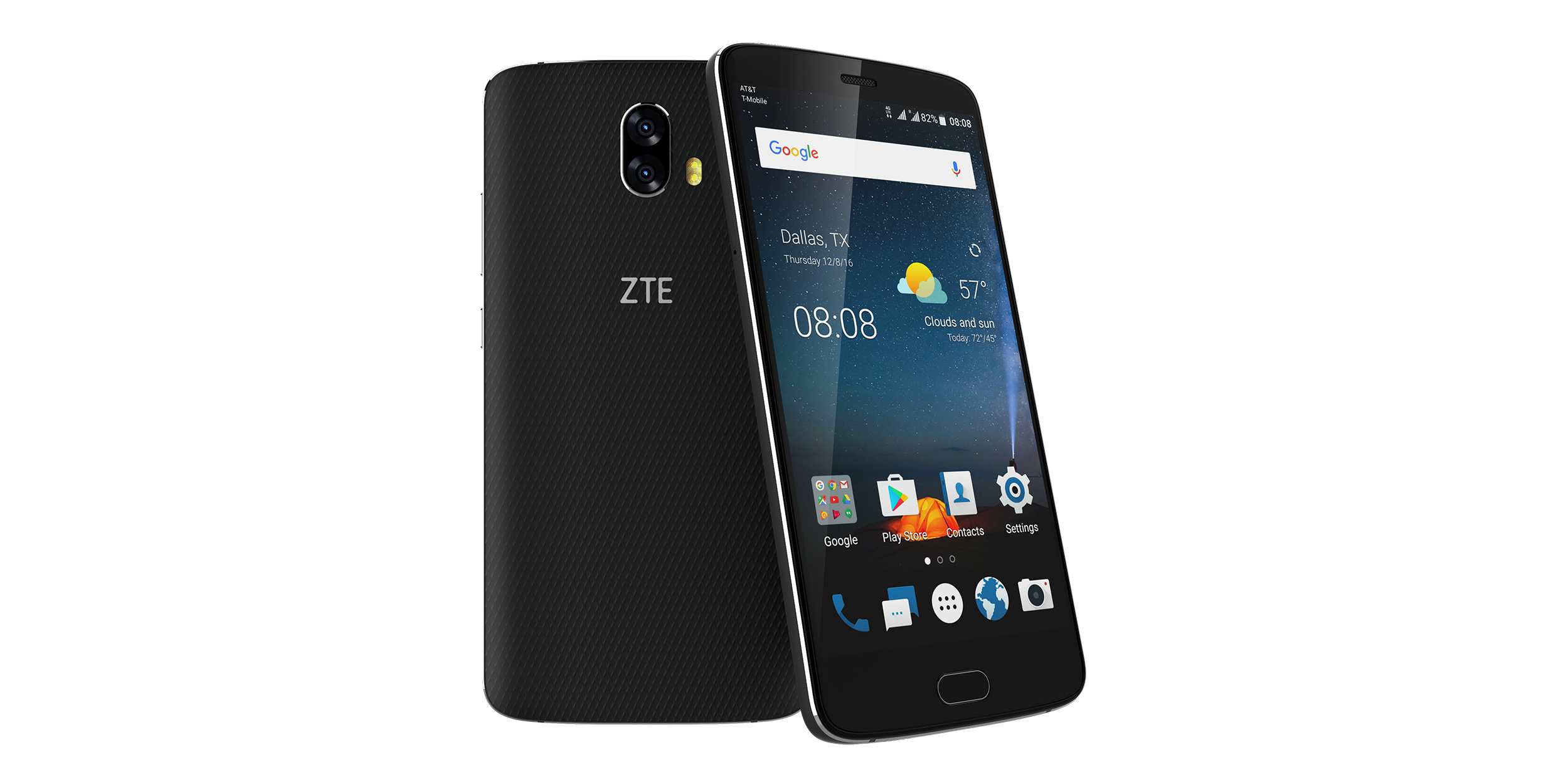 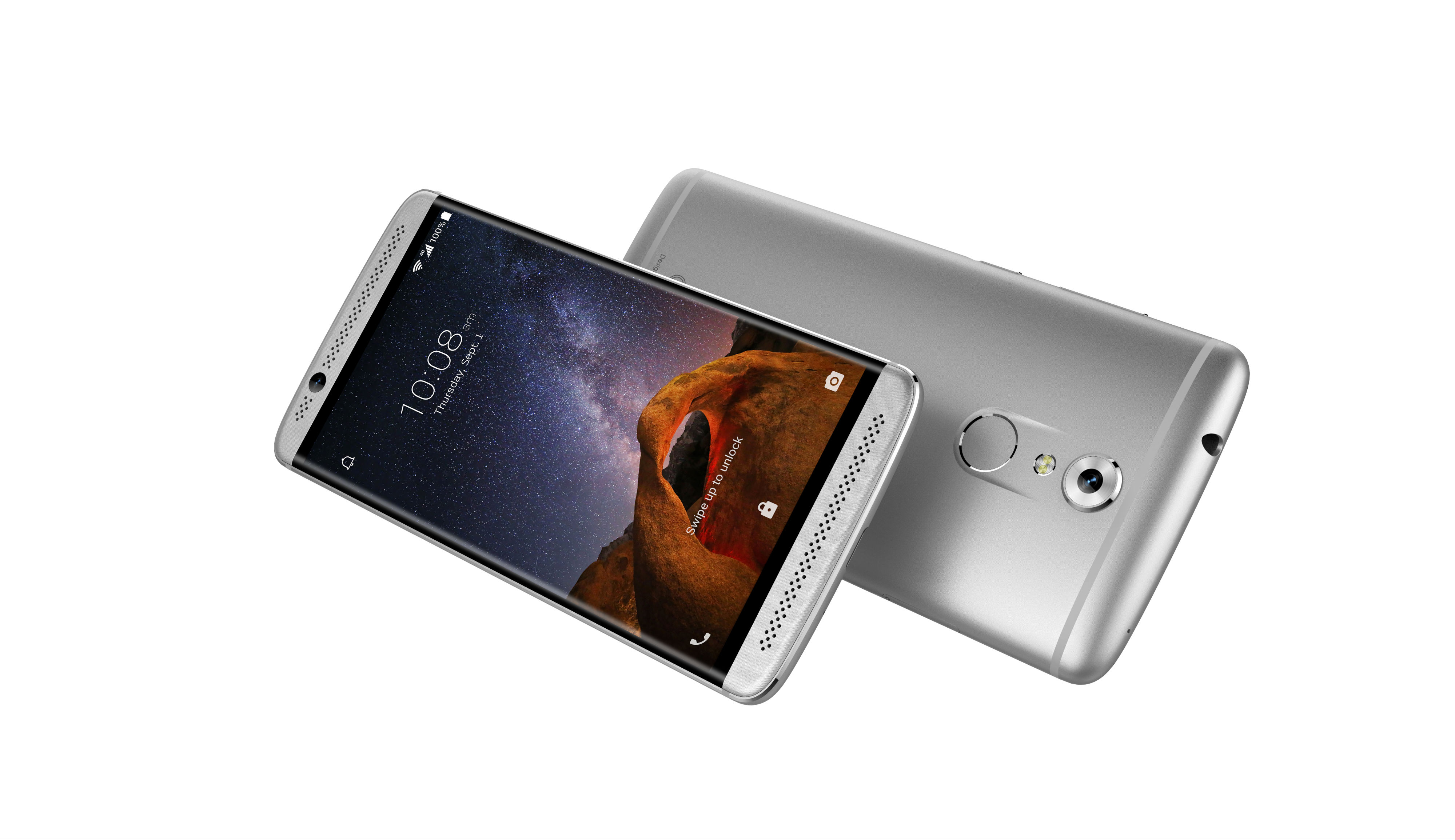