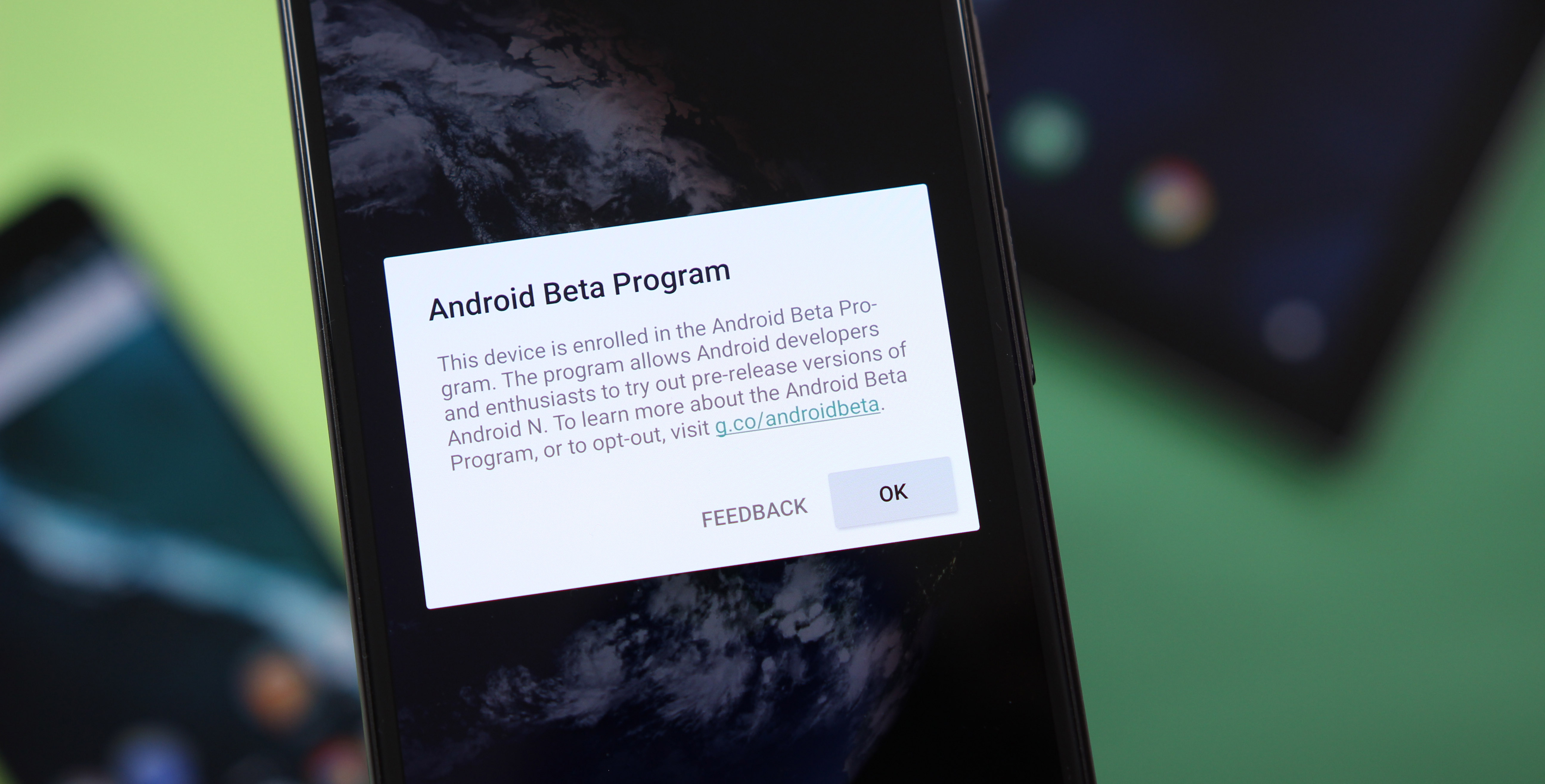 Android 7.1.2 beta 2 debuted today on Pixel and Nexus devices and, despite being a minor version update, it brings a lot to the table for Google’s devices. Let’s take a closer look at what it offers…

With the Pixel and Pixel XL, there are only two notable updated in this beta release. The first is an update to the March 5th security patch, a welcome update for those who want to live on the bleeding edge but don’t want to give up security. Then, there’s the addition of the “Powered by Android” logo that Google first debuted a while back. Until now, the Pixel brand has been noticeably quiet about the fact that these phones run Android, but this changes that.

Along with the addition of that updated security patch, Android 7.1.2 beta 2 also adds support for fingerprint gestures on the Nexus 6P, something that was “under evaluation” quite some time ago. After making its way to the Nexus 5X in the first 7.1.2 release, many wondered why the 6P was yet to gain support, so we’re glad to see that Google has since been able to get things going properly.

In my brief testing, this feature works just as well on the Nexus 6P as it does on the Pixel XL, although the 6P’s metal body feels a little less fluid than the Pixel’s glass back surrounding the sensor. To enable this feature in 7.1.2 beta 2, simply head into Settings > Moves and then toggle the feature on.

Many have forgotten about Google’s Pixel C tablet, but with 7.1.2 Google has made some big upgrades that line up this tablet with the Pixel branding it carries. That means that the software buttons have been updated to the all-white version, the color scheme has been changed to the gray/blue, and the default Google Now Launcher has been replaced with the Pixel Launcher.

The biggest change in the entire update, though, is the new multitasking menu on the Pixel C. It has a grid view which we’ve never seen in stock Android and takes great advantage of the larger screen. However, it’s clearly unfinished as apps can’t be swiped away, nor can the list hold more than 8 apps at a time. 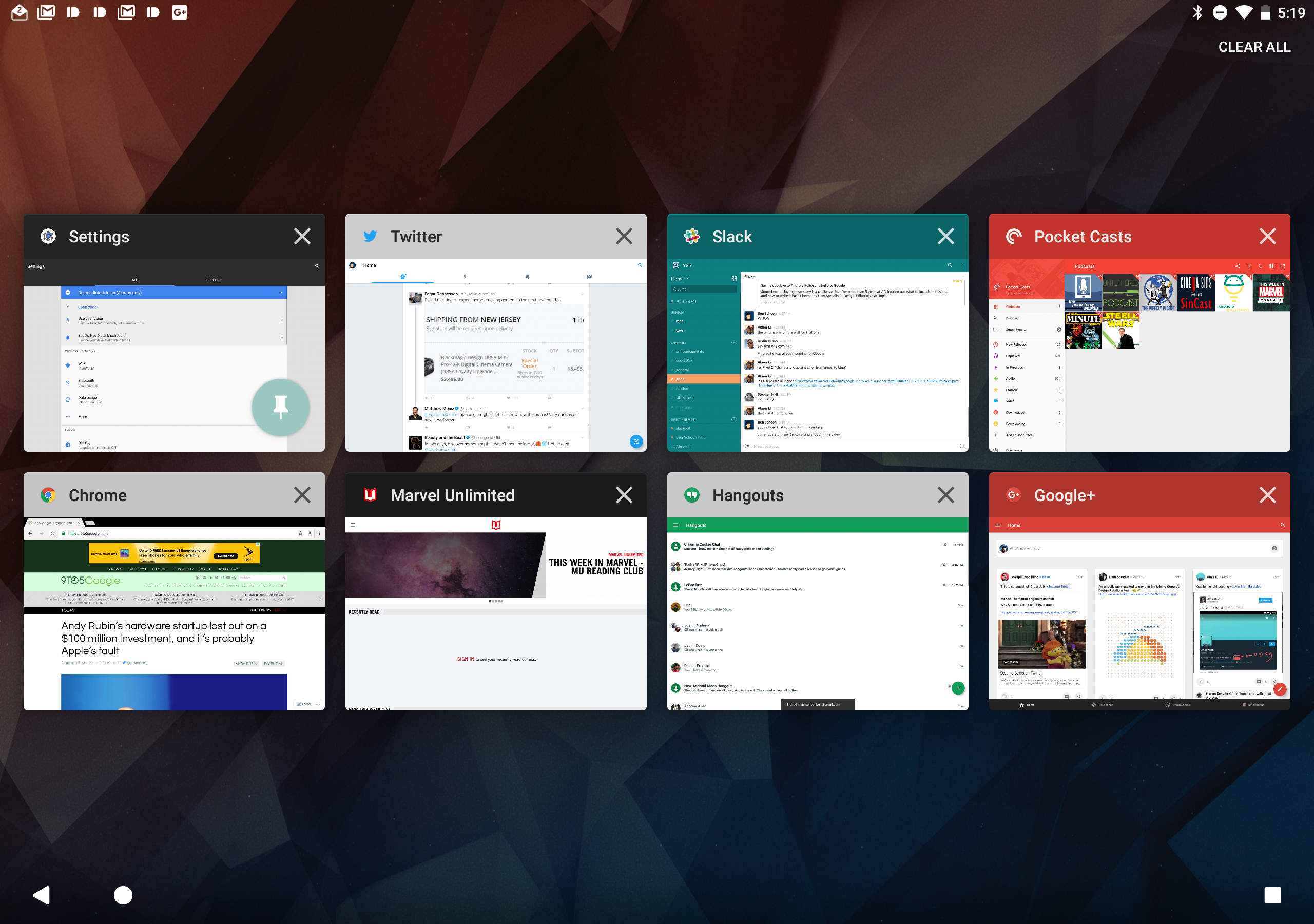 Android 7.1.2 is available now via the Android Beta Program, and you can read more about it in our other coverage linked below.