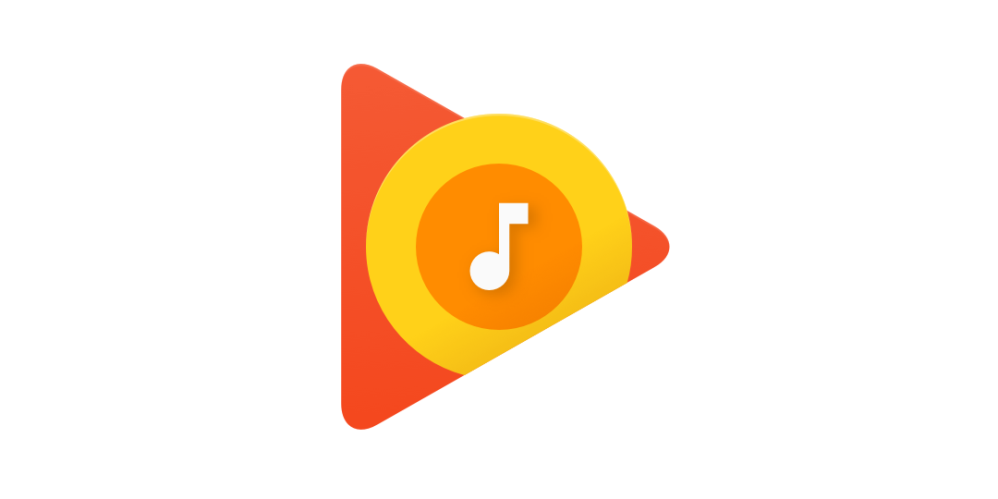 Google has today launched Google Play Music subscriptions in India, the service’s biggest expansion in quite some time. Users in India will have access to “over 40 million local and international hits” and — of course — will be able to access the service on Android, iOS, and the web.

Google says that, in India, you’ll be able to “find music by language or by your favorite Bollywood actresses and music directors, and even lets you watch their videos right in the same app.”

Per the Google India blog:

Listen to music in a number of different languages, from Hindi to English, Tamil to Malayalam or Kannada.  Upload up to 50,000 of your own songs, and access them from any device with your Google Account. Or try a subscription to unlock everything: offline listening and on-demand access to our full catalogue of over 40 million local and international hits. Sign up now and get a free trial on Android, iOS or the web.

Google says that you’ll be able to sign up at a “discounted subscription offer” of 89 INR per month if you sign up sometime within the first 45 days. If you want to try out Google Play Music beforehand, though, you can of course choose to go with a free 30 day trial.