Comment: The Keyboard Mod will be the accessory that makes me go back to the Moto Z 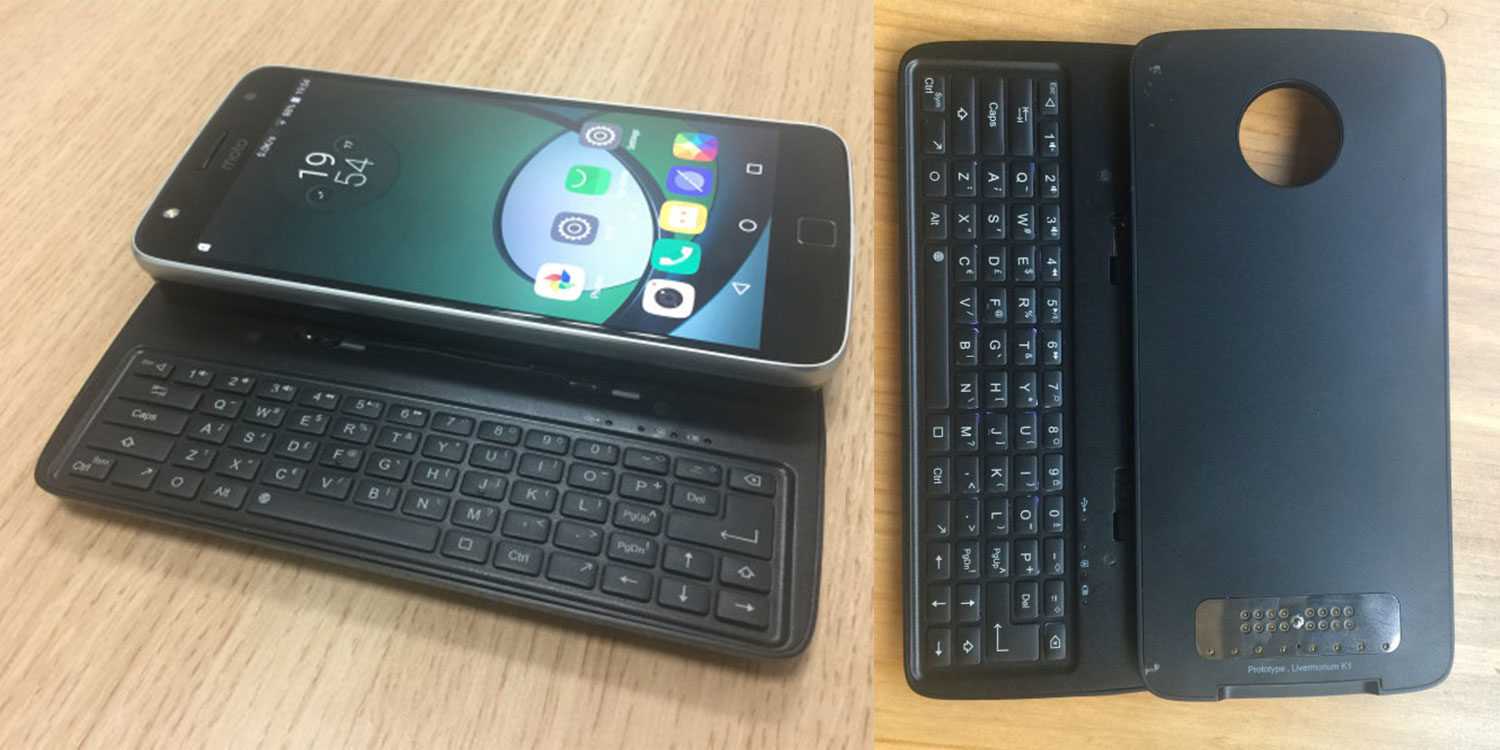 I know I am in a minority with this opinion, but I really do miss physical keyboards on phones. So much so that I cannot wait for the BlackBerry KeyOne to come out just so I can have a handset that doesn’t rely on an on-screen keyboard. That’s why when an Indiegogo campaign making a keyboard for the Moto Z posted pictures of its prototype, I got so excited…

When Lenovo took the stage last year to announce the Moto Z line of devices, they also unveiled the company’s take on modularity. By using a combination of magnets and metallic pogo pins, Moto Z owners can add new functionalities to the handset by simply attaching accessories to the back of the phone.

Although there were a good number of Moto Mods available from the beginning, Lenovo wanted even more. Since last summer, the company has held several hackathons in which the winners had the chance to get funding from the company to produce their Moto Mod ideas. Additionally, Lenovo partnered with Indiegogo to give developers a space to gain even more funding for their Moto Mod projects.

Then, several months ago, an Indiegogo campaign was started looking to fund this Keyboard Mod for the Moto Z line of devices. Although it looked promising, I and many dismissed it for the time being because many crowdfunded projects don’t actually come to fruition. Now, with the new photos of a functioning prototype, I have actually gotten excited for the Moto Mod as it is one step closer to becoming a real product.

Unfortunately, the Keyboard Mod is not yet fully funded but even if it is, backers aren’t estimated to receive the accessory until at least July. The bright side is that Lenovo did promise that the company will continue to produce phones that support the Mods, proof of which can be seen in the recently leaked photos of the Moto Z2 Force.

If you’re interested in the Keyboard Mod, you can head on over to the campaign on Indiegogo where the price to back the project and receive a Keyboard Mod is $60.

Currently, the project is just under 50 percent of the way to fully funding the Keyboard Mod with only 13 days left, so you better back it now if you want to see the Moto Mod come to the market.