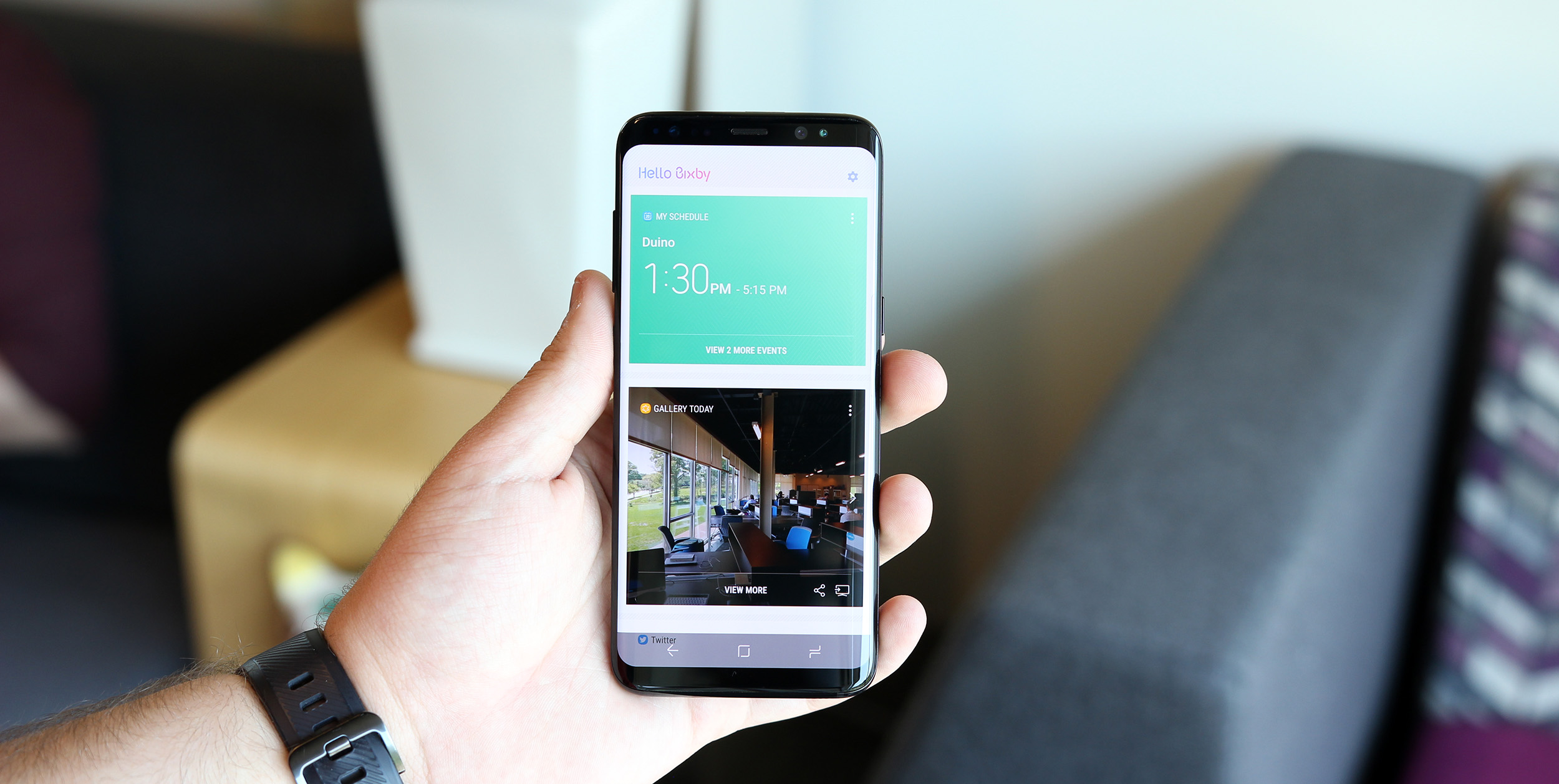 As I stated in my Galaxy S8 review the other day, Samsung’s new digital assistant, Bixby, is pretty pointless right now. Its functionality is very limited, to say the least, and it certainly isn’t worthy of its own physical button. Past attempts to remap that button to something else have been blocked, but there’s one that still works and it’s an app called “Bixby Button Remapper.”

This app, available for free on Google Play, does exactly what it says it will. Upon activation, it can remap the Bixby button from opening Samsung’s digital assistant’s cards to almost anything you’d like. That includes opening apps, triggering Google Now (note: not Google Assistant), opening the camera, showing the notification shade or power menu, toggling the flashlight, and more.

How does it get around Samsung’s action? The developer says on the Google Play listing that the app only registers when the “Hello Bixby” application is opened, instantly killing it and performing the task you set. It’s a bit unorthodox, but it works pretty well and is relatively quick. This process also cuts down on a number of resources required by the app, and it also might prevent Samsung from blocking it again.