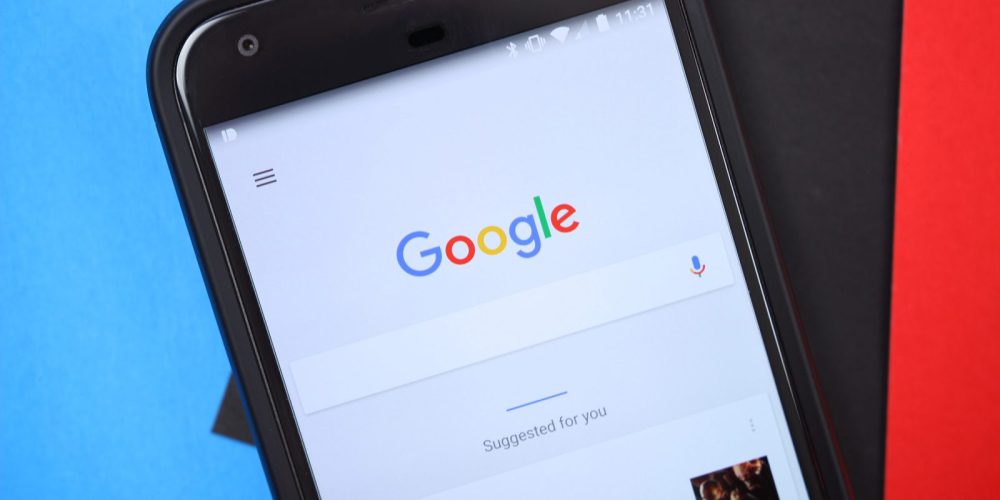 We told you a couple weeks ago that Google added some mysterious references to a device type called ‘Bisto’ in the beta 7.0 version of the Google app, and those stuck around even with the couple of minor updates that were pushed out since then. Today, however, with version 7.1.21.21, we can confirm that Google has indeed removed all reference to ‘Bisto’…

For those unaware, “Bisto” was a device type listed deep in the app’s strings.xml file alongside other major platforms like Android TV, Google Home, Pixel, Phone, and Android Wear. Other strings that we found referenced Google Assistant and the option for “Spoken Notifications” that can be “read aloud inside your headphones.” That would suggest that “Bisto” would have some kind of notifications that aren’t spoken, but that’s really all we could glean from these strings. It’s otherwise a complete mystery.

Now, all these references have simply been deleted without a trace. The removal of strings referencing Bisto is perhaps one of the more notable changes in this update (if you care about Google minutiae and crazy rumors, that is). But there are other changes we’ve found in this 7.1 version of the Google app as well.

Interestingly, this update also mentions a “quick search bar in the notification panel”. We aren’t quite sure what this is, since it’s still not possible to enable it.

It has long been known that Google is working on a way for users to enter queries for Google Assistant with the keyboard (like they can with Allo), and a new string seems to reference this capability:

One feature that definitely isn’t enabled yet is something called “Shortcuts,” and it seems to be related to Assistant somehow. All we have to go off is the below string, but it appears you’ll be able to “create faster, easier ways” to do things. Hopefully we’ll know more soon.

<string name=”assistant_settings_uda_shortcuts_description_empty_state”>Shortcuts let you create faster, easier ways to do your favorite things. Check out some popular ones below and get inspired to create your own!</string>

Google has also modified the description of this feature in another string:

<string name=”assistant_settings_uda_shortcuts_description”>Shortcuts let you create faster, easier ways to do your favorite things.</string>

It appears Google is working on adding the ability to easily delete Google Assistant history directly from the Google app as well. Two new strings that describe this functionality:

<string name=”opa_delete_confirmation_message”>”Your activity can make Google services more useful to you, like better commute options in Maps and quicker results in Search.

Deleting from your Assistant history will not affect transactions or undo actions.”</string> <string name=”opa_delete_confirmation_title”>Before you delete</string>

Also found in this update are some new icons, one of which (left) is called “ic_pollen_count”. This would suggest that perhaps Google is preparing the Google app to provide smart pollen count information. There are also two new silhouette logos for what appears to be a headset and an Android Wear smartwatch.

@EvoWizz contributed to this article.