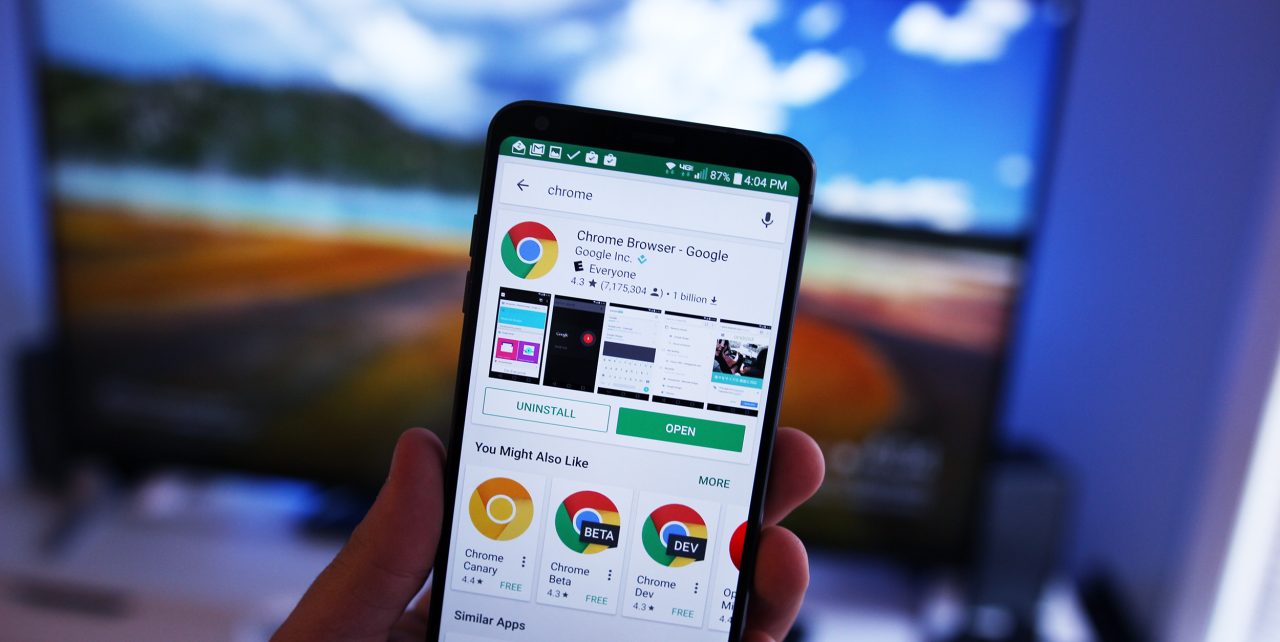 Google has a reputation for the constantly-evolving aesthetics of its software products, despite the thankfully otherwise stabilizing influence of Material Design. The latest version of the Play Store app changes its app icon once again, ditching the shopping bag of old…

This change isn’t entirely surprising, since the shopping bag disappeared first with the circular version of the icon that first appeared on the Google Pixel last year. Now, the non-circular full version of the app icon gets rid of the shopping back, leaving the lone Play Store triangle icon.

While not a huge change by itself, the Play Store is an app that pretty much every Android user interacts with several times a week (and sits on the main home screen page for many of us), so you’ll definitely be noticing this change. The shopping bag has been around since the Android Marketplace, so this update is a sad adieu.

Here’s the old and the new in full resolution:

The update also has a new icon for updated application notifications:

You can get the latest version of the Play Store app over at APKMirror, but this update is rolling out right now and should hit your device soon — just be patient.