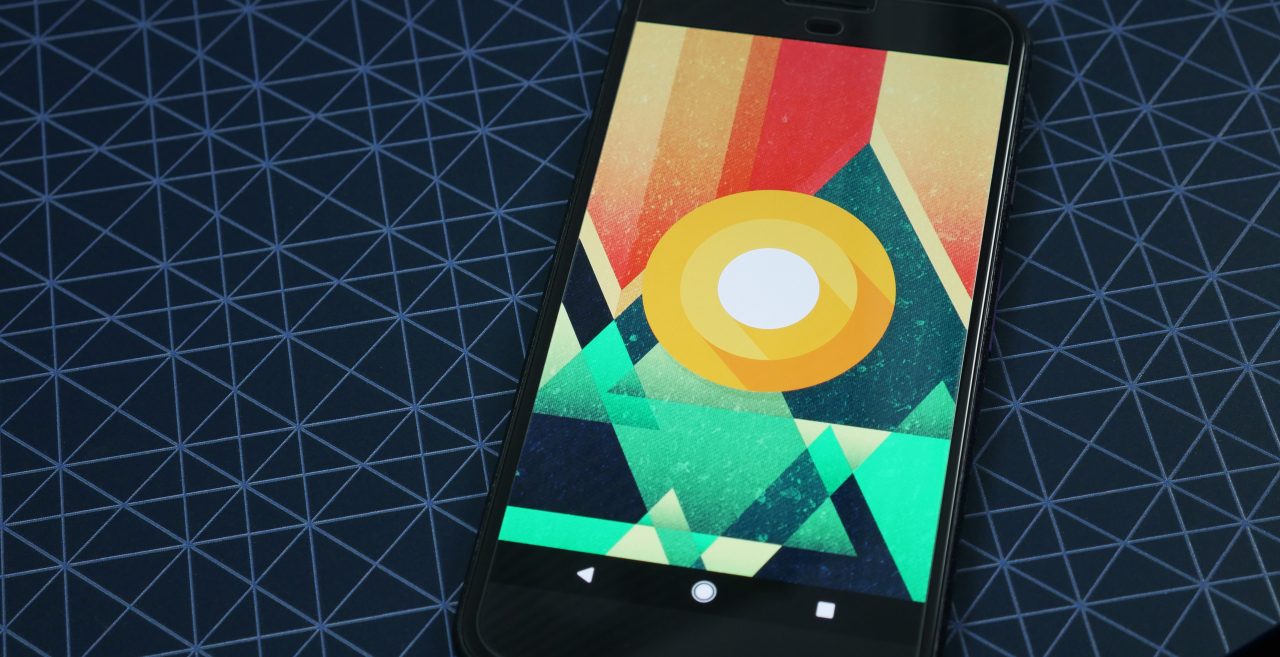 The first developer preview for Android O didn’t bring much to the table, but Google fixed that today at I/O 2017. Now available through the Android Beta Program, the second developer preview of Android O brings a lot more of the features we were hoping to test from the initial announcement. So, let’s take a closer look.

First and foremost we’ll look at the launcher. In Android O, Google has made a few new additions, the first of which is a revamp of the app shortcuts feature. Not only do we get a new design which is reminiscent of Apple’s 3D Touch, but we also get some new shortcuts. The first, which is available on all apps, leads directly to the app’s info page in the settings. The other is a shortcut to any widget that app has, a handy tool for adding widgets to your homescreen.

Further, the app shortcut menu can now display notifications that that app is offering up at the time. To indicate that a notification is available, the app’s icon shows a small badge when there are notifications, which disappears when all notifications for that app have been dismissed. 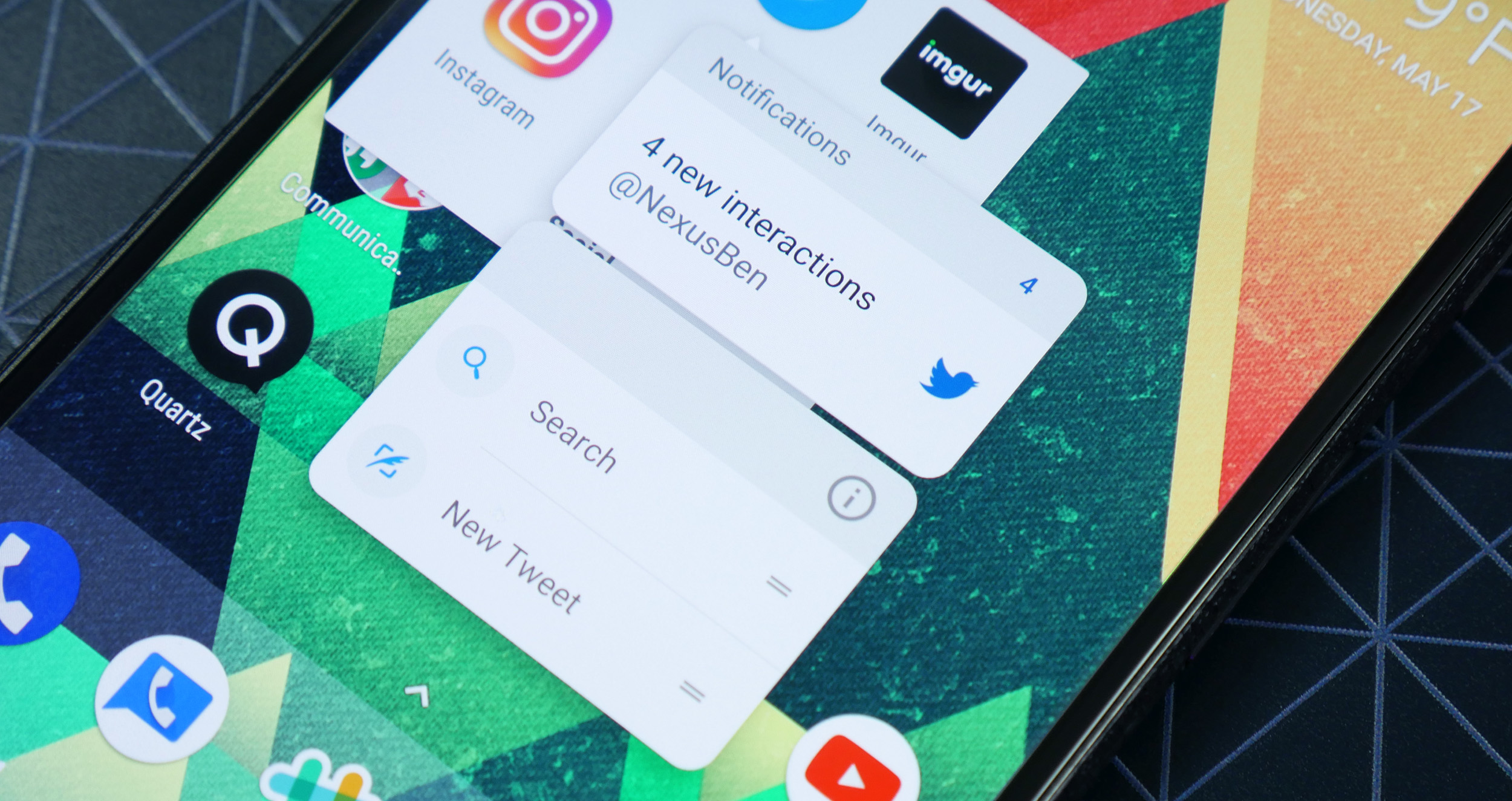 The launcher, at least on the Google Pixel, also offers an option to apply a new icon mask to all icons on your homescreen.

Moving on, this new version of the developer preview has a slightly altered color scheme, ditching the all-white color scheme for more of a greyscale palette. Personally, I think it looks quite good, but I’m hoping Google will still offer themes down the road. 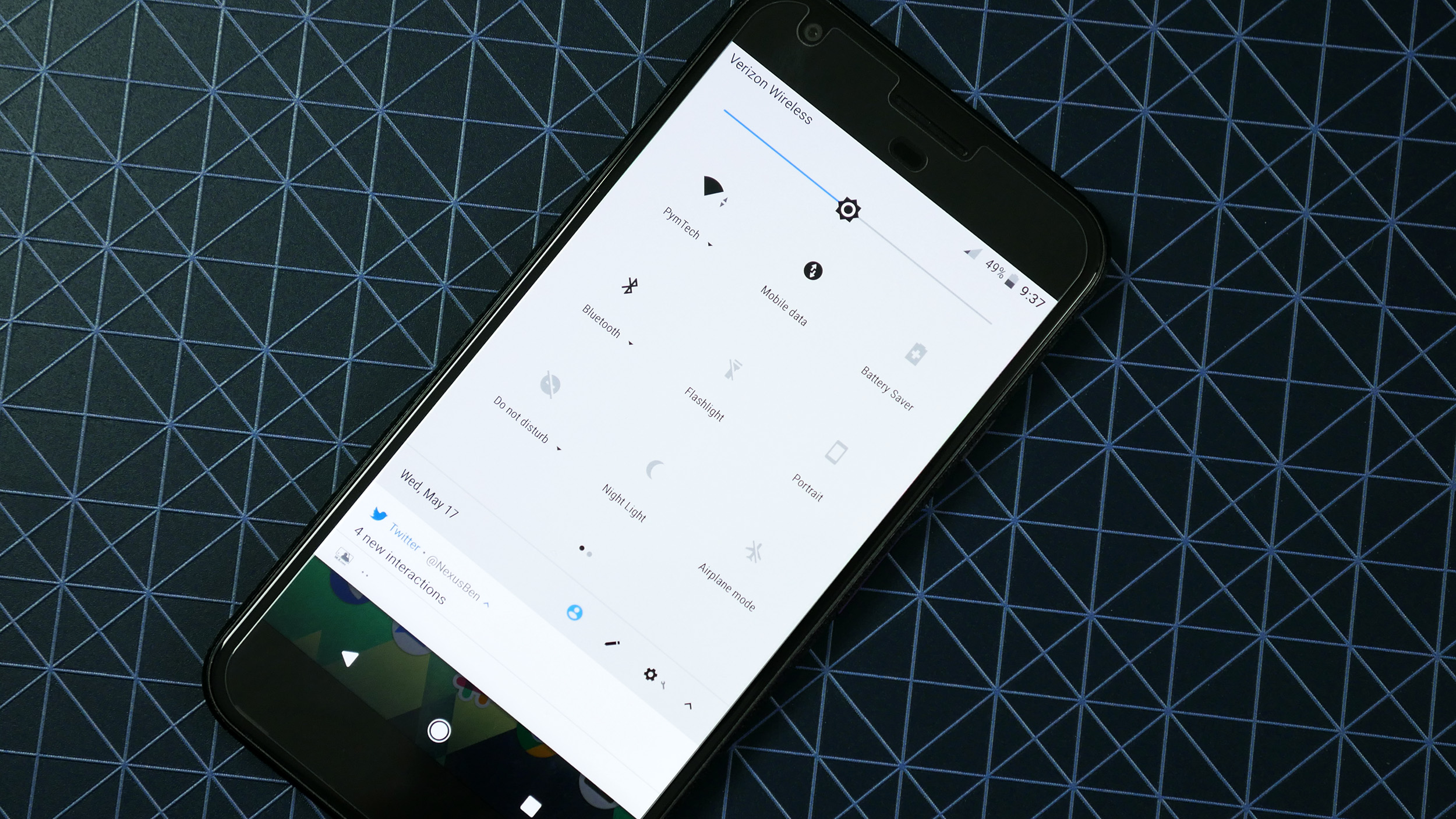 New emoji are also included with this update, with which Google has left the blobs we’ve come to know over the past few years for a new, more traditional look (which I personally don’t like).

This update also adds support for two of Android O’s biggest features. The first is smart text selection, which allows Android to identify bits of text such as phone numbers or addresses and select the entire thing, as well as suggesting an app that may be able to interact with it.

The second big feature which is finally enabled is picture-in-picture. Right out of the gate developer preview 2 is supposed to work with YouTube and Duo with this feature, but only the former worked for me after a bit of trial and error. Once working, though, PIP works fantastic, and should really come in handy, especially on larger phones and tablets.