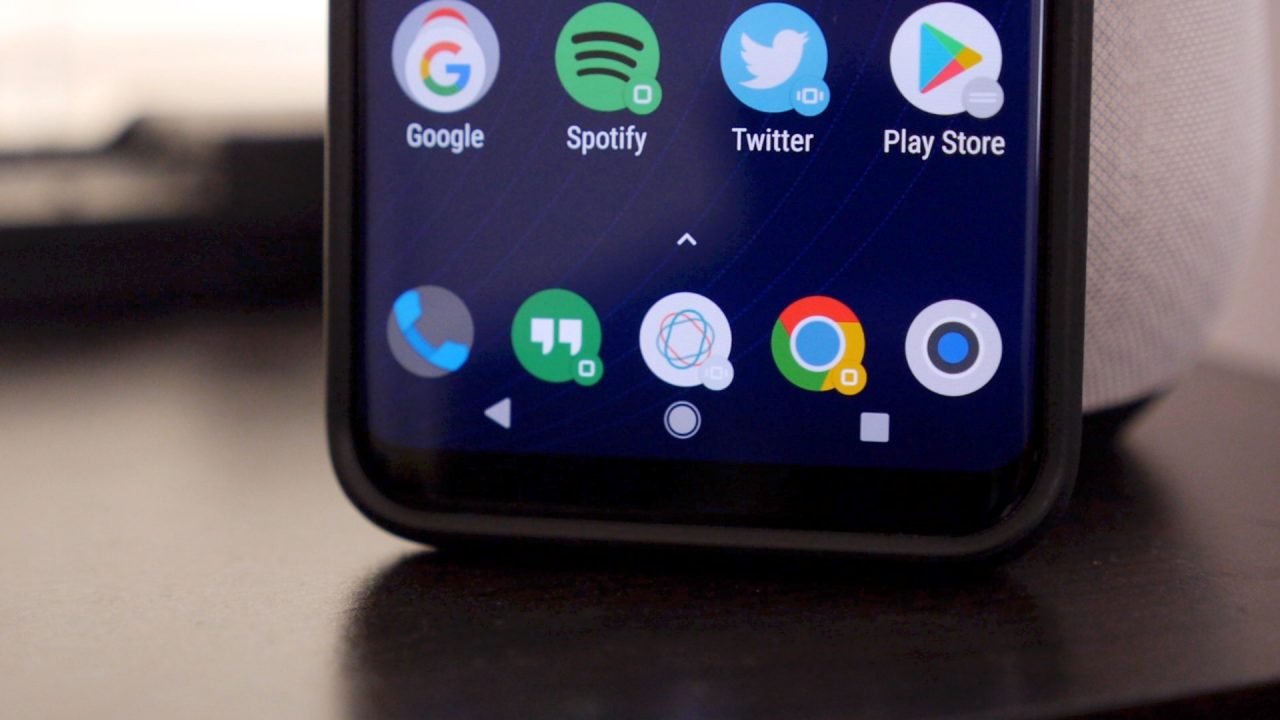 With the launch of the Galaxy S8 and Galaxy S8+, Samsung finally made the switch to on-screen navigation controls. A lot of users were excited for the added versatility and screen size this change allowed, but the unique new iconography used has been met with mixed reactions.

Thanks to this thread on the XDA Developers forums, however, it’s now possible to replace the default navigation keys with the ones found on stock Android devices … with a few minor setbacks.

Replacing Samsung’s navigation keys is as simple as installing an app. Simply download and install an .apk file from the XDA thread (each is a different look; I went with the first available link) and reboot your device.

You’ll need to allow installations from unknown sources if you haven’t already, though that can be undone at any time. After your phone powers back on, you should immediately see the new navigation keys, complete with support for rotation and transparency — simple as that!

Sadly, you’ll quickly notice that this tweak is just an overlay, meaning it’s only sitting on top of the default navigation bar, not replacing it. In general, that won’t make a difference; you won’t see icons stacking on top of each other. It does, however, mean that whenever you press the new home button, it briefly flashes back to the original icon.

The home button also returns to its default icon in the always-on display, though that may be a good thing. To prevent screen burn-in, Samsung has the home button set to subtly move around by just a few pixels every once in a while, and there’s no guarantee that the new icon will retain this trick.

If you’ve already installed the new icons but the drawbacks have you dissuaded, don’t worry. To revert back to the default navigation keys, all you’ll have to do is uninstall the .apk file. Since there’s no app icon, you’ll have to find it in the Galaxy S8’s application manager. Look for com.android.systemui.product.res.overlay; once that’s uninstalled, restart your phone and the navigation bar should go back to normal.