Google Lens was one of most exciting announcements of I/O 2017, but we unfortunately have to wait until later this year for it go live. However, signs of it are beginning to show up in the latest Google beta, along with app shortcuts and other minor changes.

App shortcuts in Android 7.1 and above

The biggest user-facing feature in version 7.3 is the launch of app shortcuts. They were briefly available around the launch of Android 7.1, but were removed long ago. Update: App shortcuts may have been live for some users before 7.3 as part of an A/B test. This release rolls out the feature to all users.

Available natively on devices running Android 7.1 and above, as well as other third-party launchers, the shortcuts are rather straightforward. Tapping on one will take users directly to the corresponding part of the Google app.

Starting with version 7.3, the app has been renamed from “Google App” to just “Google.” 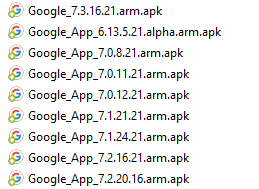 In past teardowns, we have encountered a “Visual Search” feature that allows users to snap pictures and get related search results.

It’s unclear whether that feature is related to Google Lens, but version 7.3 hints towards a relationship. The old Visual Search icon has been replaced by a grayscale version of the one shown on stage at I/O 2017 last week. Additionally, there are signs in this APK that Google is getting ready to rename Visual Search in a future version. 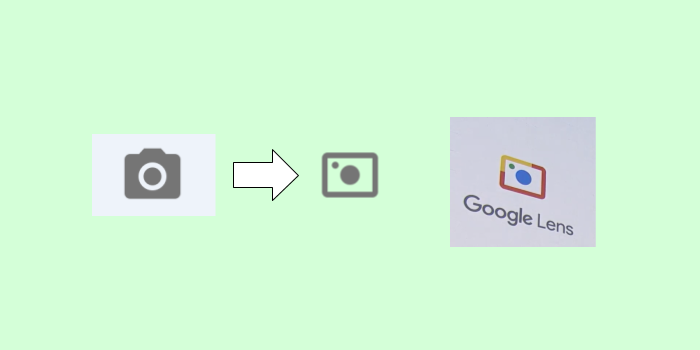