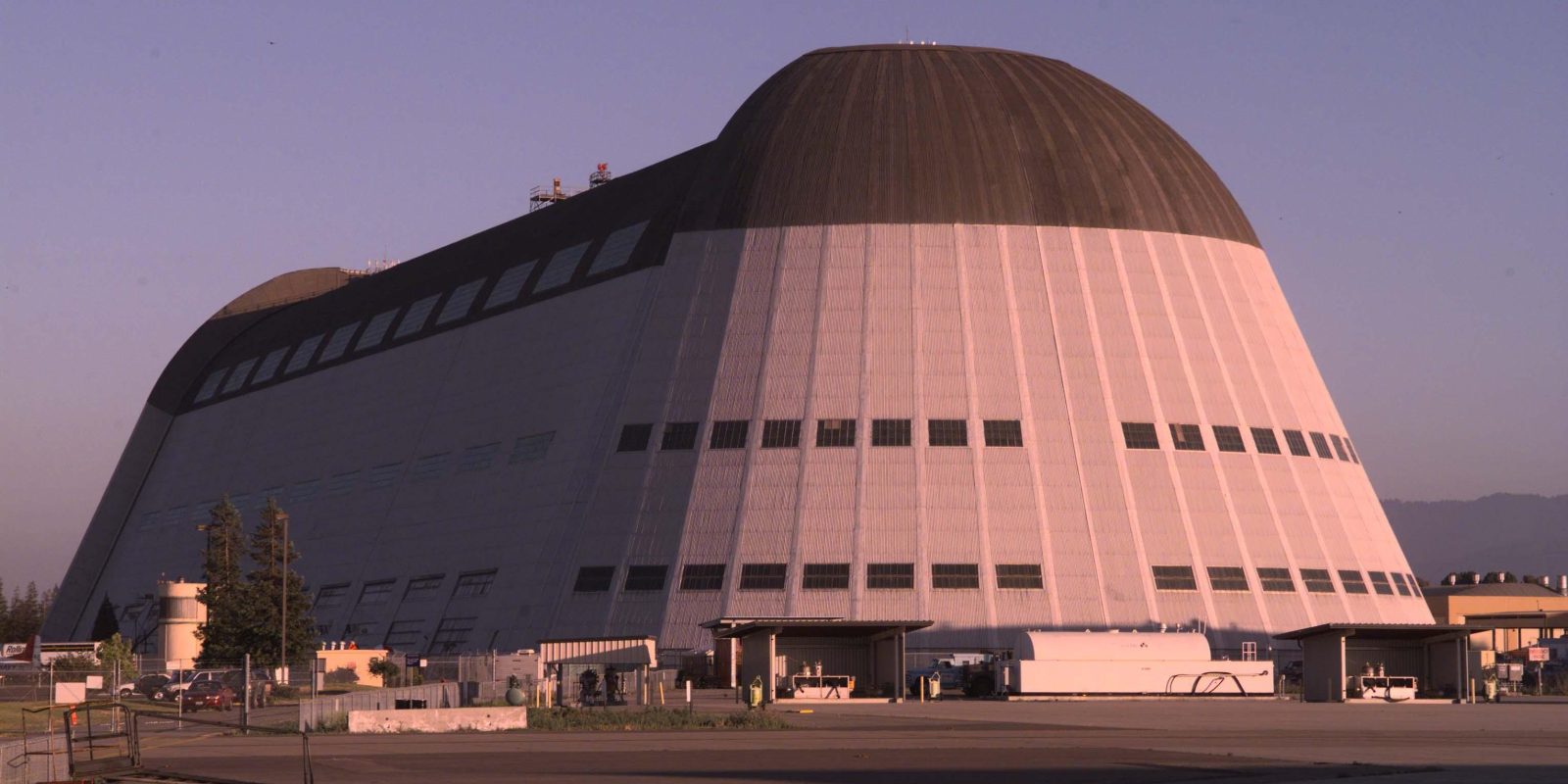 News surfaced last month that Sergey Brin was building a “massive airship” at a NASA research center in Mountain View. According to The Guardian, the Google co-founder wants the ship to deliver supplies, as well as double as an “air yacht.”

At 200 meters long, the currently unnamed vessel will be the largest in the world, though smaller than notable ships like the Hindenburg. Similar to the famous zeppelin, Brin originally wanted to use hydrogen to fuel the ship as it provides 10% more lift than helium and is cheaper.

However, current FAA guidelines require non-flammable lifting gas and as result helium will be used instead. A system of internal gas bladders will be leveraged to control the ship buoyancy and allow it to off-load heavy items anywhere in the world.

Such cargo includes food and supplies for humanitarian missions to remote locations around the world. According to Igor Pasternak, a designer who was previously involved in the project, airships can revolutionize the global cargo market due to not being bound by roads, railroad tracks, or airports.

More indulgently, the airship has also been described as an “air yacht” for Brin’s family and friends. The project, personally funded by Brin, costs between $100 and $150 million according to the report.