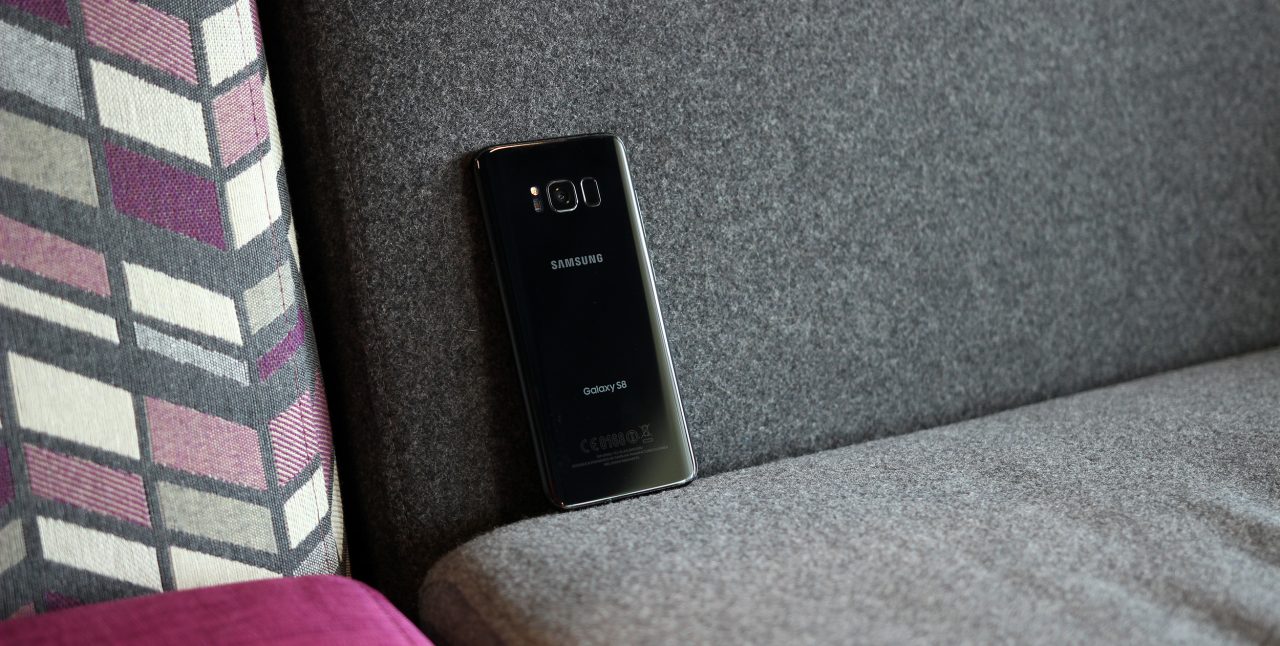 The Galaxy S8 is really one of the best phones I’ve ever used, but boy oh boy does it confuse me sometimes. Not so much in the phone itself, but why some things are different on it compared to the rest of the ecosystem. Today one of those odd issues is finally being fixed as Samsung is rolling out updates that bring back Android Pay functionality.

For whatever reason, Android Pay was blocked from the T-Mobile and Verizon variants of the Galaxy S8 upon launch, leaving users with Samsung’s own mobile payments service as their only option. While there’s nothing wrong with Samsung Pay — it’s an arguably better system after all — the blocking of Android Pay seemed odd.

Regardless, this issue is now being fixed, with both T-Mobile and Verizon pushing updates to their versions of the Galaxy S8 that restore Google’s mobile payment service.

Along with that, this update includes some enhancements to Samsung’s still mostly-useless Assistant Bixby as well as, at least on Verizon, updating the phone to the latest Android security patch and including several bug fixes.