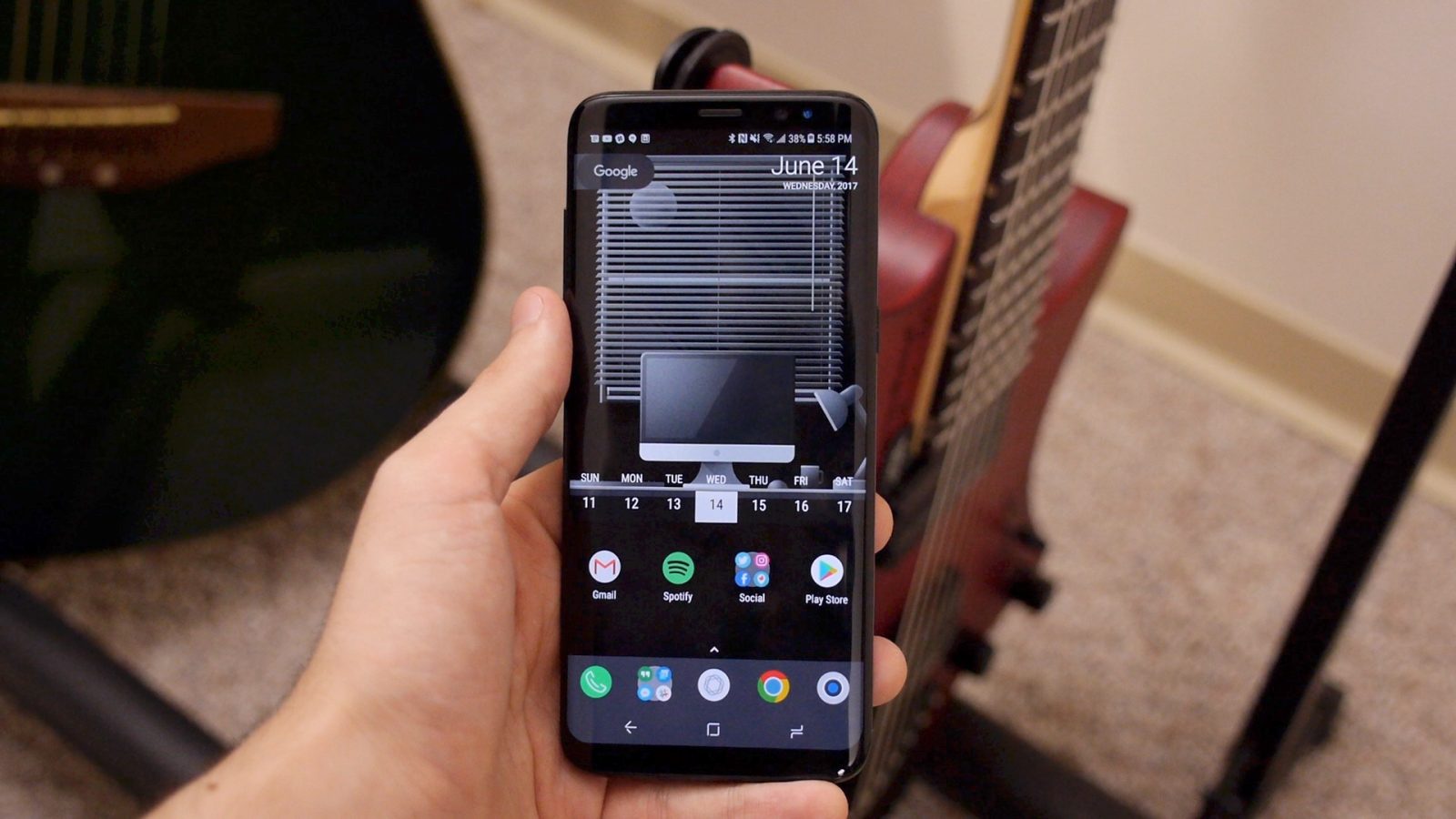 Google Now Launcher has long been one of the only ways to access your Google Now feed directly from the home screen, thanks to a rule restricting apps on the Play Store from using the service’s API. It’s kept third-party launchers from tapping into the service (and consequently led to slow and clunky solutions like swiping gestures to launch the Google app), but not all developers can be stopped so easily.

The clever developers behind Nova Launcher figured out a way to bypass the Google Now API limitation without getting the wildly popular app banned from Android’s primary app source. Their new Nova Google Companion app is available from APKMirror and acts as an add-on to the Play Store-available main app — though this setup currently only works on the latest beta build of the launcher.

Once everything is installed, it works exactly as it should. Just swipe right from the leftmost page of the home screen and your Google Now feed will slide smoothly into view. Unlike the usual gesture workarounds, you won’t find yourself waiting on the Google app to open, or notice any delay at all for that matter. This is as smooth an experience as you’d find right on the official Google Now Launcher.

One thing to be aware of is that you’ll have to choose between Google Now and infinite scrolling since the very nature of sliding your news feed in from the first home screen goes away when there is no first or last screen. If you try the Google Now integration and decide it’s not for you, you can disable it by either enabling infinite scrolling or uninstalling the Nova Google Companion app.

Read more and learn how to enable the feature in our post about the new launcher from earlier.