Nova Launcher now has true Google Now integration, here’s how to enable it 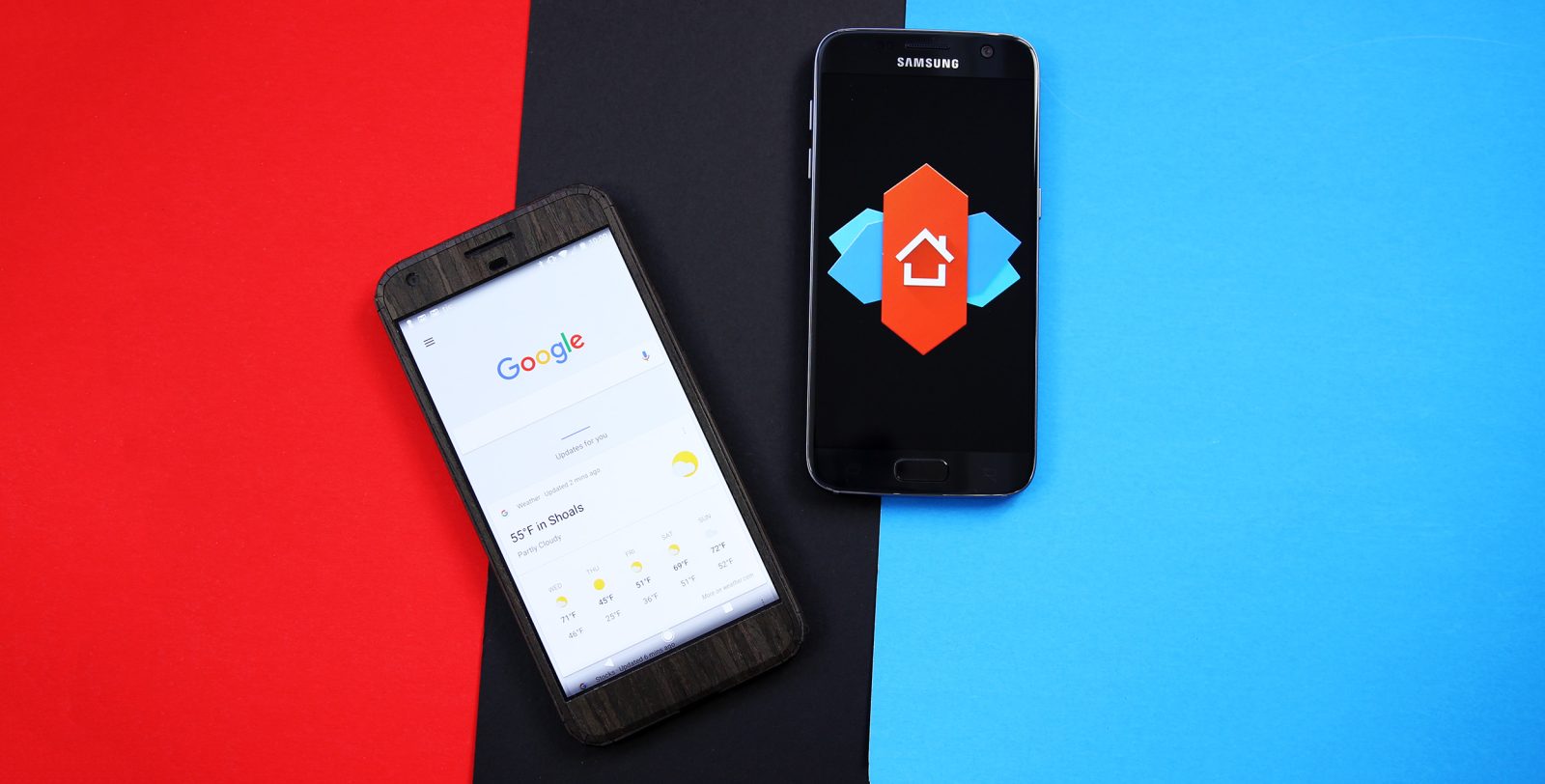 Google Now is a powerful tool, but it only really proves its worth when it can be easily accessed. Now that Google Assistant has taken the place of Now on a long-press of the home button, having Now integrated into the launcher is your best bet. Google’s official launchers used to be the only ways to do that, but starting today one of the biggest third-party launchers is changing that…

In its latest beta update (via Android Police), Nova Launcher is adding true integration with Google Now, no gesture workarounds needed. Simply swipe to the left on your homescreen and you’ll be greeted with your Google Now cards. If things work as advertised, it should be as seamless as on Google’s official options.

How does this work? Up until recently, adding Google Now support to a launcher in the way of the Google Now and/or Pixel Launcher required the launcher application to be loaded as a system application. That’s why manufacturers such as Motorola and Sony have Google Now built into their homescreens. Without root access, third-party launchers just didn’t have the option for this.

However, things changed behind the scenes recently as this functionality can be enabled thanks to the Google app checking if the client app is debuggable and not Google’s own app. Sounds great right? An easy way to use Google Now with Nova Launcher. While true, there’s still an issue. Debuggable applications can’t be published on Google Play, so to get things working properly, users need to sideload an app.

To get Google Now on Nova Launcher, you’ll need to be on the latest beta version of the app, v5.3-beta1 which you can download from the Play Store (once enrolled in the beta). From there, you’ll need to download the “Nova Google Companion” add-on APK from APKMirror. Once that is installed, Nova Launcher will detect it and use that app to automatically enable the Google Now panel on your homescreen.

This isn’t a perfect, seamless solution, but it works a whole lot better than having to root your device and opens it up to a lot more users as well. This new feature is open to all Nova users, Prime or not, on any Android smartphone running Marshmallow and up.