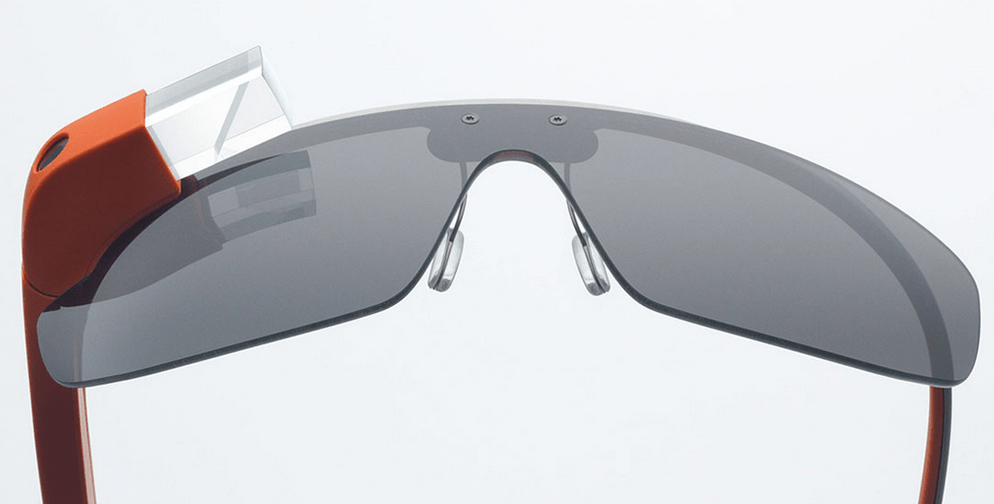 In what is certainly a surprising turn of events, the MyGlass companion app has received its first update in nearly three years. Judging from the version number, it is an incremental fix, with subsequent teardowns confirming that this is the case.

Prior to today, version 3.5 from November 19, 2014 was the latest update of the companion app required for connecting a phone or tablet to Google Glass.

While version 3.5.8 has yet to post updated release notes to the Play Store, a quick glance reveals the same Holo stylings from 2014. The only visual change is the removal of a shortcut in the navigation drawer to the since deprecated Google Glass Community site.

Under the hood, MyGlass finally has proper notification syncing that does not first require shutting off Android Wear’s access. As a result, notifications can now be delivered to both types of devices if they are simultaneously paired.

One new option under Device reveals a setting to “Ignore Battery Optimizations.” If enabled, the app can stay better connected in the background, but at the expense of using more of your phone’s battery life.

Meanwhile, another teardown notes that the target SDK has been updated from KitKat to Lollipop.

Today’s update was only for Android with the iOS version of MyGlass unchanged since September 17, 2014. With iOS 11 no longer supporting 32-bit apps, an update is soon needed for users of Apple’s OS.