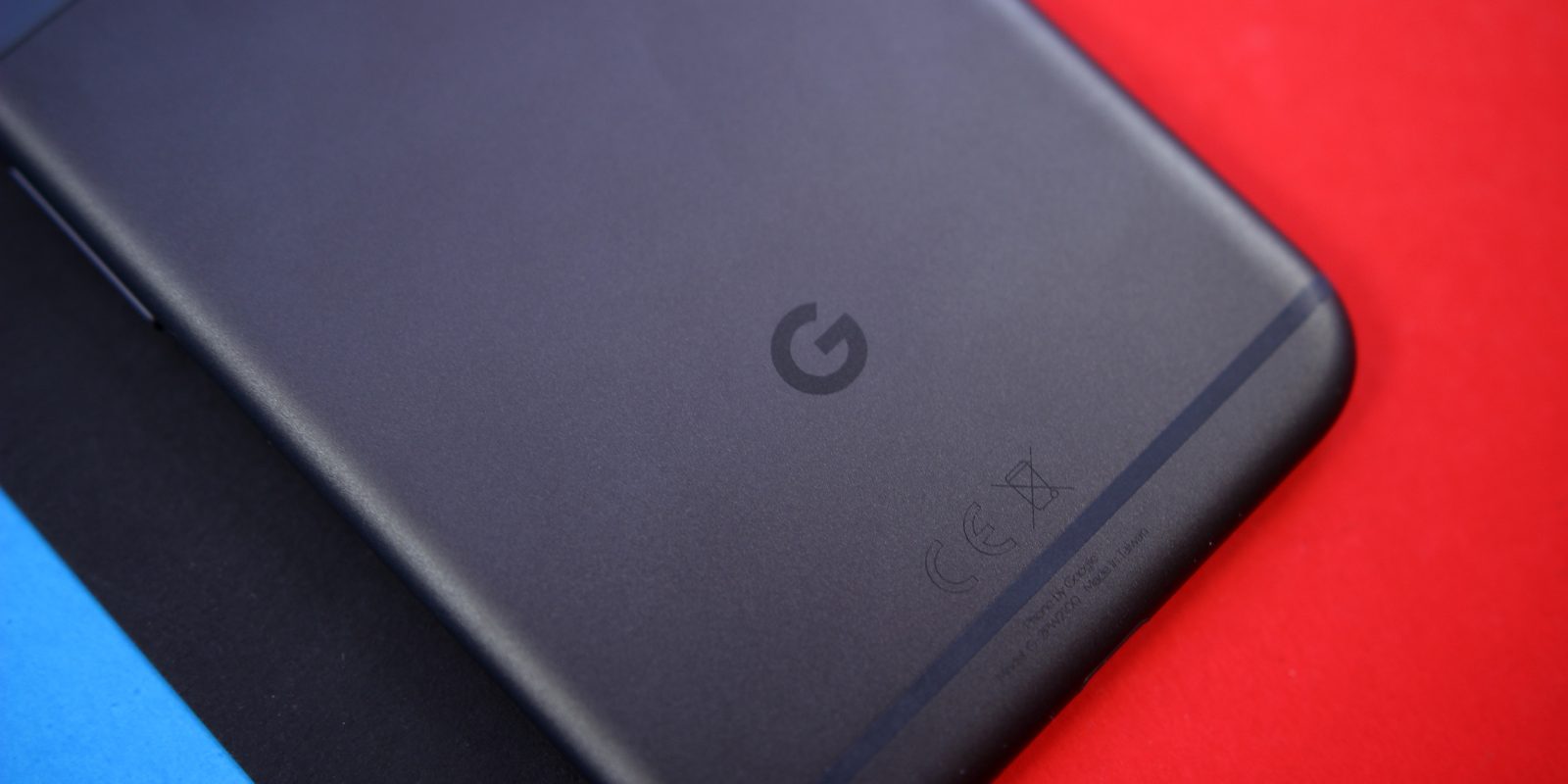 In recent weeks, rumors of Google’s next generation ‘Pixel 2’ devices have increased in frequency. We reported earlier this month that LG would be manufacturing the likely Pixel XL successor, while back in March we got a look at Google documentation that suggested no headphone jack.

New rumors today corroborate both details and provide the first solid — thought expected — insight into what specs will power these upcoming devices, as well as other design changes in store.

A source “familiar with the matter” that has “spent time with at least one of these phones” provided information on both devices to XDA Developers.

As 9to5Google reported all the way back in March, there will be no 3.5mm headphone jack on the device, with Google instead opting to add stereo speakers.

Per another rumor earlier this week that confirmed the likely HTC-made nature of this device, walleye will be powered by a Snapdragon 835 with 4GB of RAM and a 64GB storage option. That capacity was not found on last year’s devices.

Meanwhile, “taimen” will feature smaller bezels in comparison to the current Pixel XL. The 5.99-inch display will use a 1440p OLED panel from LG. Another design difference is a similar, but slightly tweaked two-tone metal and glass rear. The latter material will again form a window, but is not as tall and no longer surrounds the fingerprint scanner.

On the camera front, Google is not catching the dual-camera craze and sticking to a single lens with dual LED flash. Specs are unsurprisingly similar to walleye, with the report noting a 2.45GHz clock speed on the processor.

With this pick up in rumors, we are getting a clearer and clearer picture of Google’s upcoming devices. Hopefully, the Pixel 2 will arrive sooner than later.