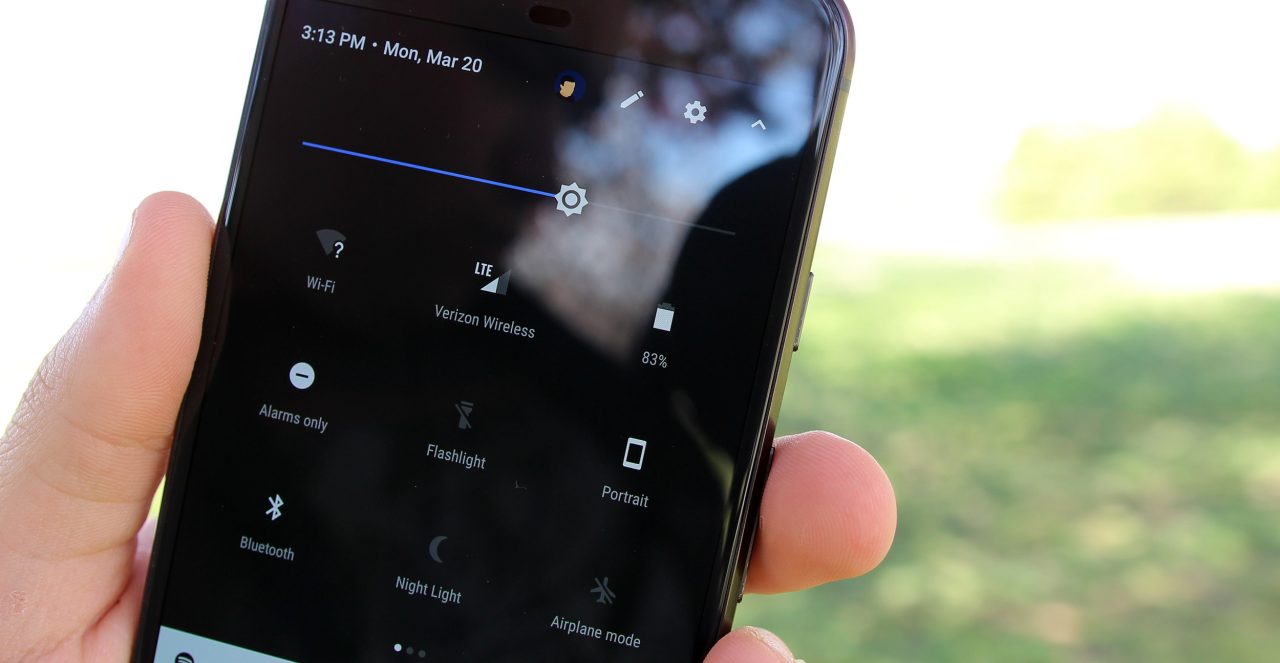 Google has a number of ongoing efforts for parts of the world where data usage is more constrained. The company’s latest endeavor is an app called Triangle that allows users to see data use on an app-by-app basis and then block unwanted background usage.

Currently in trials in the Philippines (via TechCrunch), the app has a straightforward interface that shows how much data has been consumed during a specified time span. Users can then more precisely breakdown usage by app.

Curiously, this basic data functionality is already found in Android. Where Triangle excels is in its blocking capability. There is a prominent “Data Saver” toggle on the main page that blocks pre-determined apps from consuming bandwidth.

Data usage in a specific app can be temporarily permitted in 10, 30, or 60 minute increments. Other options include completely blocking data or always allowing. This is achieved through a dialogue pane that appears when opening an app.

Another aspect of Triangle is the ability to earn data on your plan by downloading apps. This requires carrier integration, with users being able to earn 100MBs of data for installing apps like Waze. Additional carrier integration also allows users to check their prepaid data balance right from Triangle.

Triangle is being tested in the Philippines. If a success, it will likely branch out to the rest of the region, but a Western launch is probably unlikely.