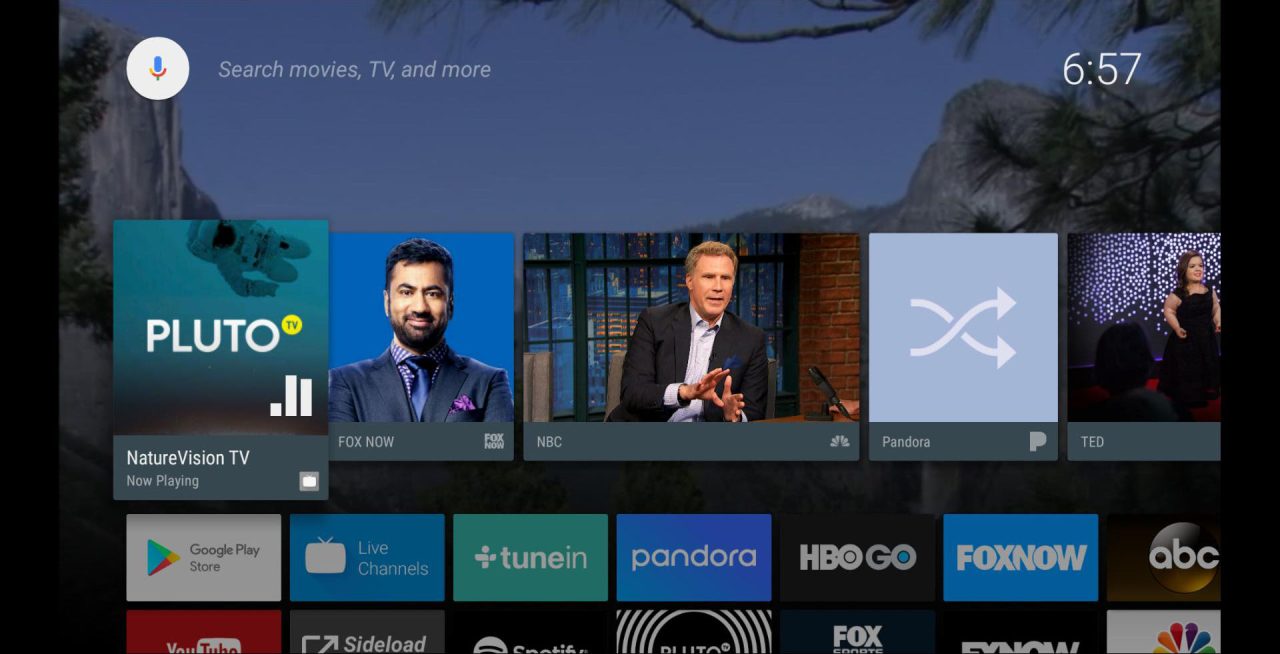 In terms of look and functionality, Android TV is by far my favorite media platform. However, it lacks a lot of the developer support seen on other platforms such as Roku and Fire TV. Recently a very clever developer created a solution to this, a mod for any Fire TV that essentially turns it into an Android TV.

The idea here is not to flash Android TV over Amazon’s software, but rather to replace the user interface Amazon has developed with the one found on devices like the Nvidia Shield as well as bringing some of Google’s apps to the platform.

Since Amazon’s offering is built on top of Android in the first place, things like this have always been possible with apps being sideloaded for quite a while. This project takes things quite a lot farther than that, though. With this mod, you’ll be able to access Android TV and Fire TV from the same launcher, access both the Amazon App Store and Google Play Store, as well as access the settings for both operating systems.

Even some Android TV apps like “Live Channels” and its built-in USB Tuner functionality are available with this mod, and they both work. That’s a big plus for Fire TV owners who currently don’t have this option. Further, there’s a new app switcher included, the ability to remap buttons on the remote, and even an on-screen shortcut to quickly access system settings.

Installing this mod on your Fire TV, however, is a bit of a project in itself. You’ll need to root and install TWRP recovery on the device as well as download and install a handful of files and APKs. You’ll also need to run some ADB commands to get things going. The full instructions are available on XDA and you’ll need to follow them closely in order to have this work correctly on your Fire TV.