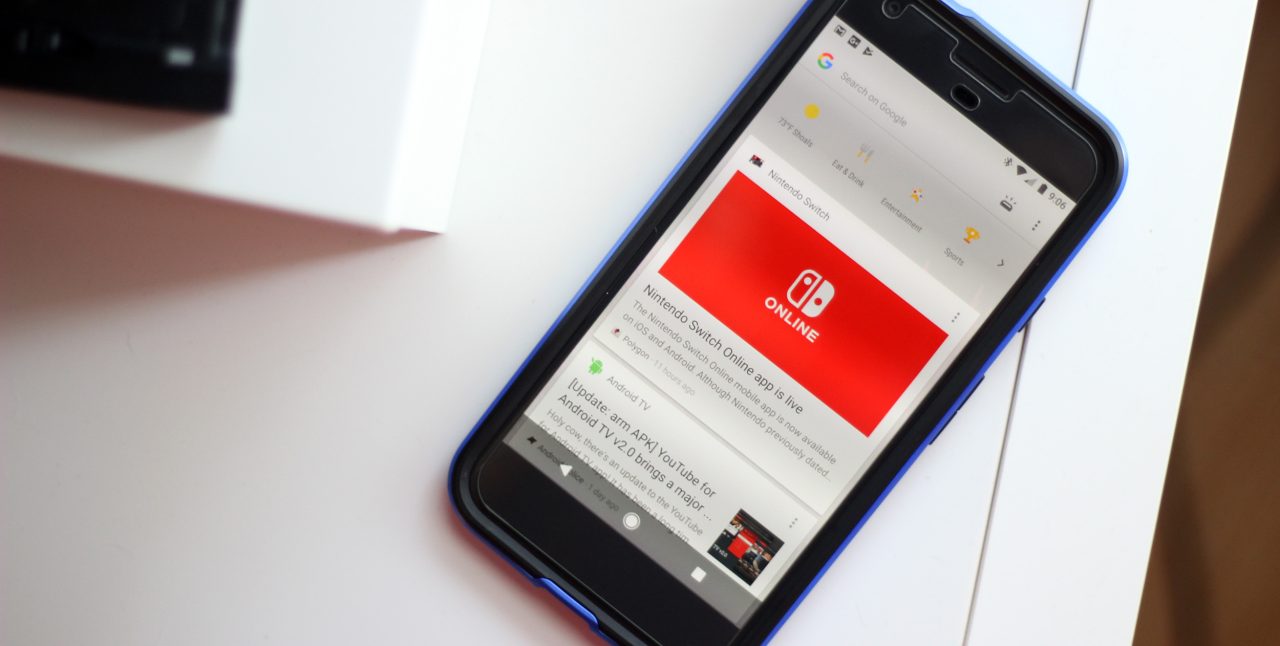 For several months now, the Google app has had some issues consistently rolling out new features on Android. It appears that those issues are still present and apply to the recently redesigned Google Feed.

According to Recode, Google is having a problem rolling out its new and improved Feed that better takes into account interests and what’s trending locally and internationally. Besides leveraging machine learning, this Feed is better at gauging your level of interests, as well as allowing for manual curation and selection of topics.

The problem centers around how many on Android access the Feed by swiping right of the homescreen. Specifically, this method is not loading the revamped Feed “due to technical aspects of the deep integration to the system.” As a result, the rollout will take “slightly longer” as Google works on a resolution.

This is not the first Google app feature on Android to be waylaid by the homescreen integration of the Feed. Back in June, Google noted a similar issue was responsible for some devices not receiving the separated Feed and Upcoming tab.

At the time, Google noted that it would “shar[e] updates on this point soon,” which many assumed to be a part of the revamped Feed. This issue has at least been remedied on the Pixel with a transparent redesign of the Feed that Google is slowly rolling out.

However, there has yet to be an official remedy for regular devices that have Feed homescreen integration.

For those impatient with the lack of the tabbed design, of which Google is already adding new Search and Recent tabs, there is a solution. Disabling the homescreen integration and just manually opening the app results in a greater likelihood of the tabs and, possibly, the new Feed appearing.