LG V30: Latest press invite is all about the phone’s camera system 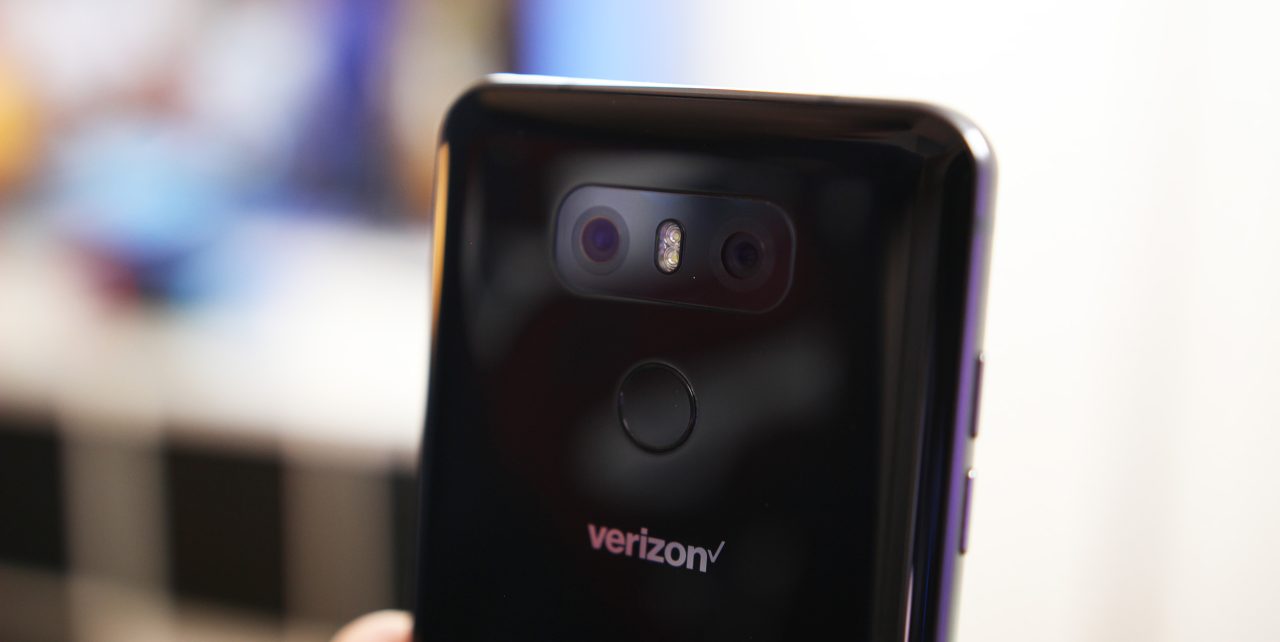 A little less than a month ago, LG sent out its first batch of press invitations for the LG V30. This first invite didn’t reveal much other than a generic phone shape and a stylized “V” to hint at the V-series branding, but a new invite that LG just sent out hints more directly at one of the V30’s biggest features.

LG’s latest press invitation shows the words “Lights. Camera. Action” that are all surrounding by numerous circles – presumably representing a camera lens. This is a strong indicator that the LG V30 will put a big focus on taking photos and recording video, and this lines up with yesterday’s hands-on leak from HITRECORD touting the V30’s prowess for content creation.

We know that the LG V30 will be sporting a dual-camera setup on the back, and according to a report from earlier this month, the main camera on the V30 will have a massive f/1.6 aperture for what should produce some of the best low-light camera performance we’ve seen from a phone to date.

Aside from the official LG V30 logo near the bottom of the invitation, not much else is being revealed here. Then again, considering all of the renders, rumors, and hands-on photos we’ve already seen for the phone, it’s not like we don’t have any idea what to expect for when it’s officially announced on August 31.