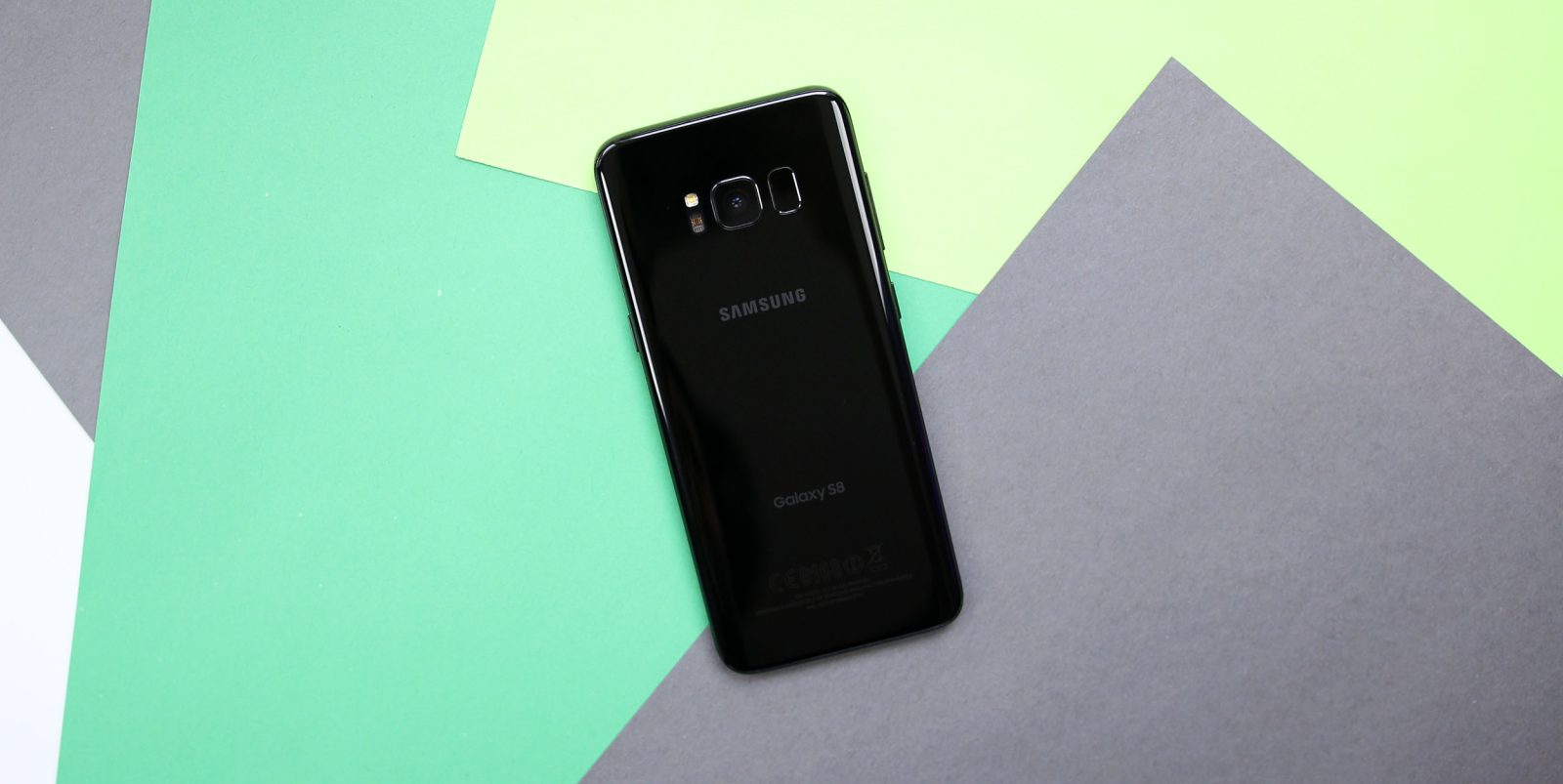 According to the oft-reliable Evan Blass, Samsung will release the Galaxy Note 8 on September 15th. For those looking to get one ASAP, you’ll be able to pre-order the phone from Samsung starting on Thursday, August 24, the day after it’s announced on Wednesday the 23rd.

With your preorder, you’ll be able to choose between a convertible wireless charger or the Samsung Gear 360 as a pre-order bonus. Plus, no matter which of these you choose, all pre-orders will also come with a free 256GB microSD card. Evan also notes that the pre-order gift for European buyers is a DeX dock.

Earlier this week, we told you about a sketchy rumor suggesting the Samsung Galaxy Note 8 would be available immediately for pre-order following its announcement on August 23 and that it would go up for regular sales the very next day on August 24. Obviously that rumor didn’t pan out.

Here’s what Blass had to say:

Note8 pre-orders from Samsung (starting 8/24) come with a 256GB microSD card plus choice of convertible wireless charger or 360 cam.

There’s still no word on what the Galaxy Note 8 will cost, but based on the spec sheet, it isn’t expected to be cheap. A brochure that recently leaked confirmed that the Note 8 will come equipped with a 6.3-inch QUD+ AMOLED display, dual-camera system with an f/1.7 aperture and 2x optical zoom, IP68 dust and water resistance, and more.

Other specifications for the Note 8 that haven’t yet been confirmed include a Snapdragon 835 processor, 6GB of RAM, display technology similar to Apple’s Force Touch, and plenty more.