Are the dual cameras and S-Pen worth the Samsung Galaxy Note 8’s high price tag? [Poll] 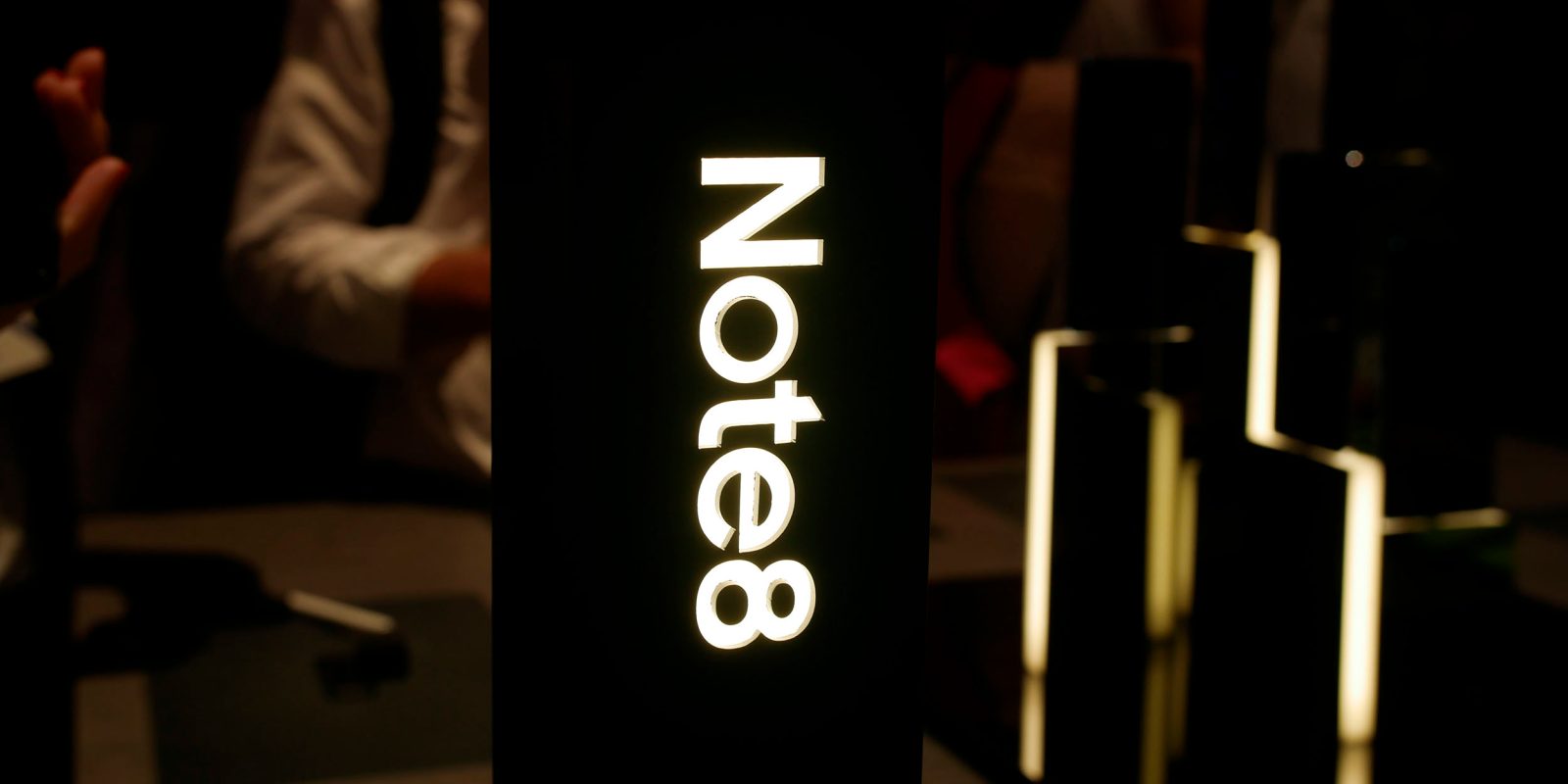 Well before today’s announcement of the Galaxy Note 8, many speculated that the premium handset would cost a pretty penny. Now that it’s official, we know that the device will cost around $930, well above Samsung’s other flagship smartphones and also the competition.

Are you thinking about buying the Galaxy Note 8 despite its high price tag?

Overall, I’m a bit mixed on the Note 8 so far. It brings a lot to the table as usual, but with an asking price higher than the Galaxy S8+ (and the rest of the competition for that matter) it’s a bit harder to recommend, at least for now, unless you really want the S-Pen. We’ll have more on the Note 8 soon once we get our hands on a review unit.

This is a sentiment shared by many in the tech community. As the Note 8 is almost identical to Samsung’s Galaxy S8+ spec for spec, the only reasons to purchase this smartphone for many will be for its S-Pen and dual-camera functionality. This increase in price is a lot to ask, especially since a majority of 2017’s other flagship smartphones already feature dual cameras.

So, is the Galaxy Note 8 worth the money? Is the addition of the S-Pen worth the premium cost over an almost identical Galaxy S8+? Answer the poll below and let us know your thoughts in the comments!