Which phone announced at IFA 2017 would you buy? [Poll] 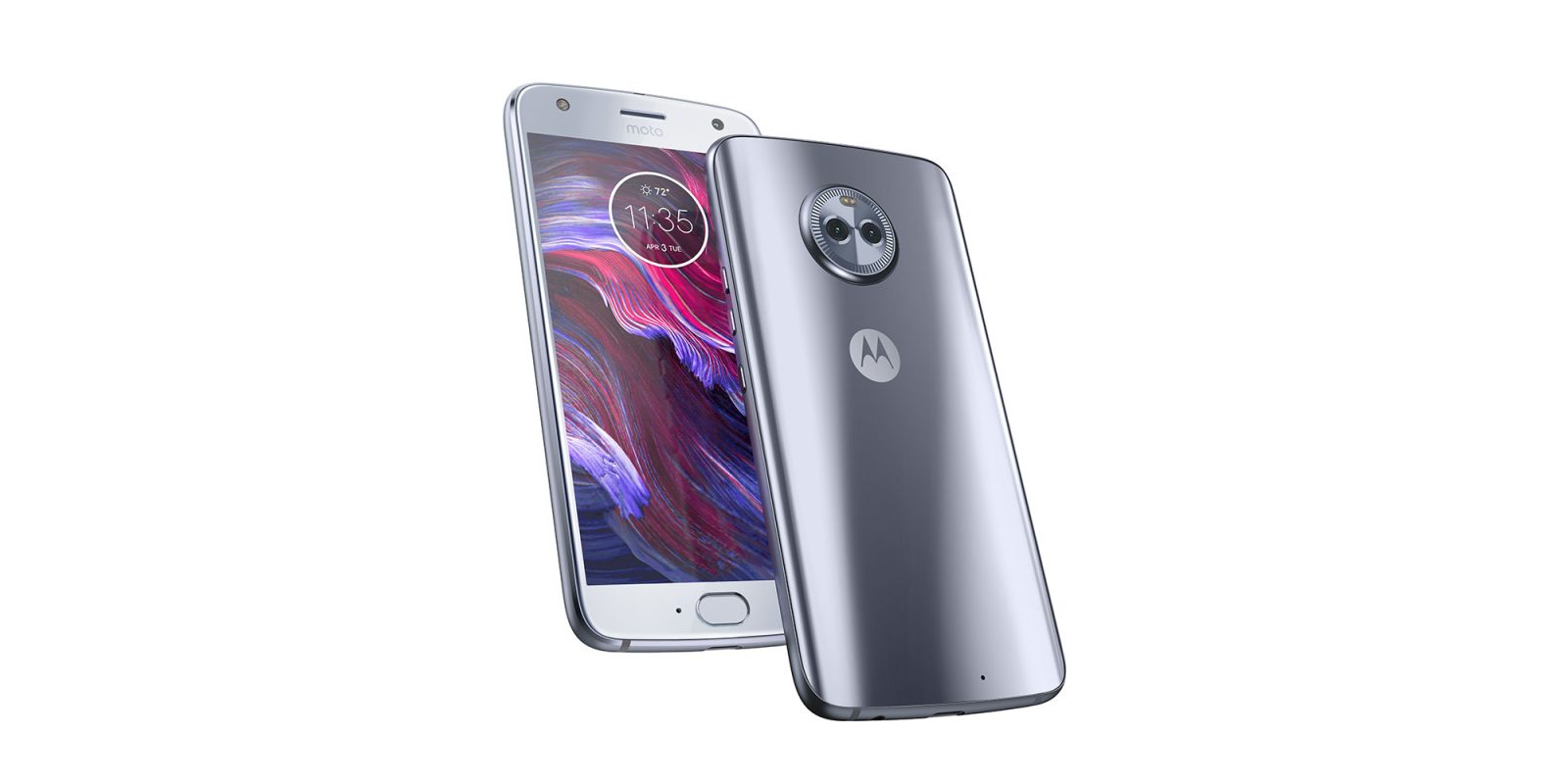 IFA 2017 officially kicks off tomorrow which means most, if not all, of the major announcements from companies at the event have already taken place. Over the last several days, we’ve seen phones from LG, Sony, Motorola, and others get unveiled.

If you were to buy one of the phones announced at this year’s IFA, which would it be?

Over the last several days, we have seen both LG and Motorola announce two highly anticipated devices: the V30 and the X4. As both were highly leaked, we didn’t learn much about the handsets that we didn’t already know going into the events.

We also saw the Blu Vivo 8, Sony Xperia XZ1, and XZ1 Compact get unveiled. While the Blu smartphone wasn’t technically unveiled at the IFA show, it is a decent mid-tier handset with specs to match its $300 price tag.

The two Sony Xperia XZ1 phones also didn’t blow anyone’s minds with its standard boxy design, average flagship-range specs, and skinned version of Android. Its standout feature is a new 3D face scanning gimmick, but that doesn’t make up for the XZ1 and XZ1 Compact’s $700 and $600 price tags, particularly since they will ship in the U.S. without fingerprint sensors.

So, which one of the phones announced at IFA 2017 would you buy? If none of them, are you waiting for a different phone? Answer the poll below and let us know your thoughts in the comments!