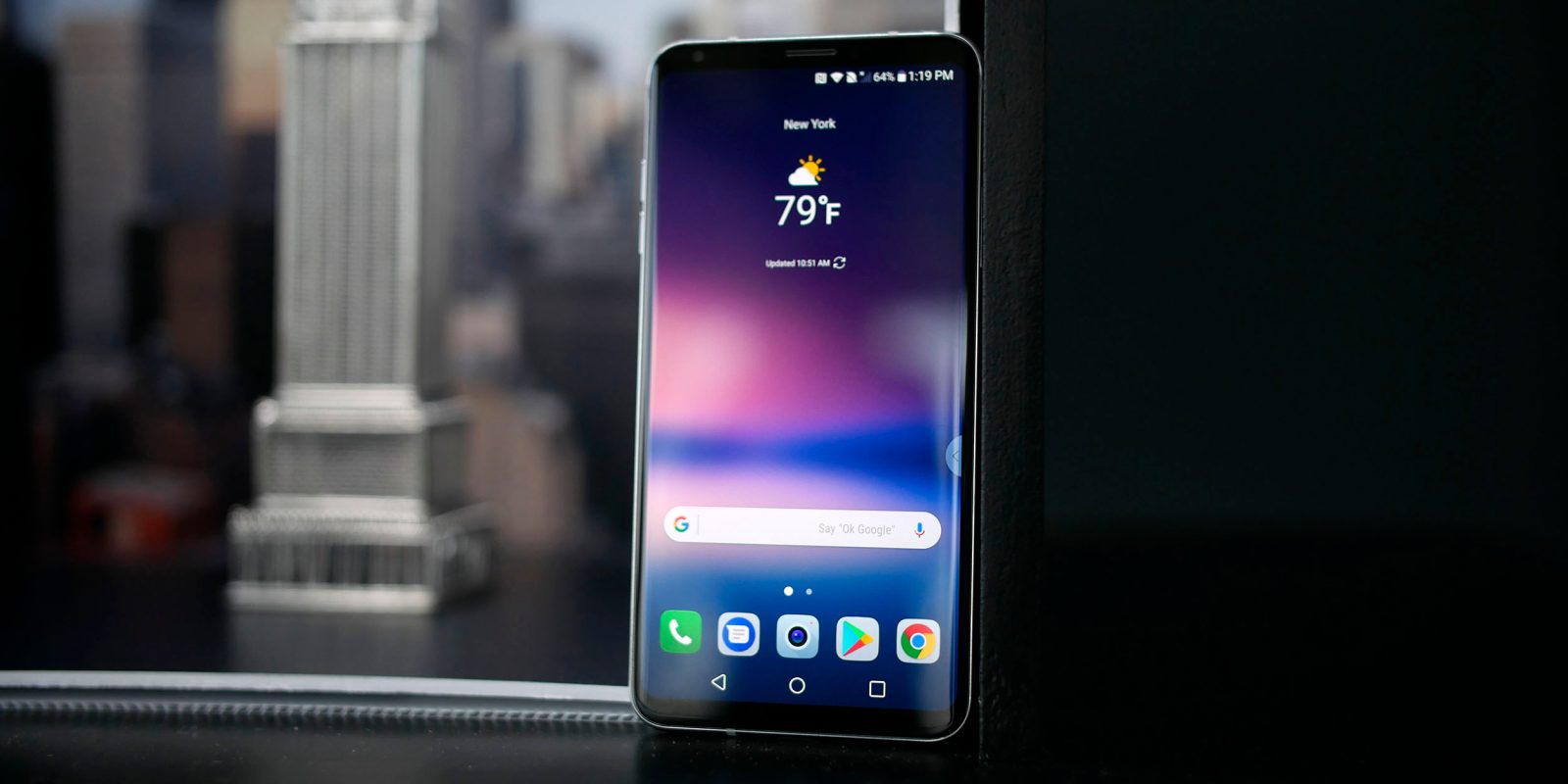 The V30 was the star of the show for LG’s press conference at IFA yesterday, but alongside it the company also announced another phone in the form of the V30+. Thanks to an announcement from Sprint’s CEO, we now have confirmation that the V30+ will indeed be making its way to the United States.

Although the “+” addition to the V30’s name might make the phone sound like a more powerful and capable version of the regular V30, this actually isn’t the case this time around. Rather than increase the screen size, slightly improve the camera, or extend the battery life, the only difference between the LG V30 and V30+ is that the former comes with 64GB of internal storage and the latter comes with 128GB.

Aside from Sprint, no other US carriers have announced any plans for also carrying the LG V30+. This means that there’s a possibility that Sprint will be the exclusive carrier of the device, and while that might be a bummer to some of you, you can always just increase the base storage of the regular V30 with the microSD card slot and call it a day.

There’s still no word on pricing or availability for the V30 in the US, but with the phone launching in South Korea on September 21, we’d expect an announcement on this within a month or less.