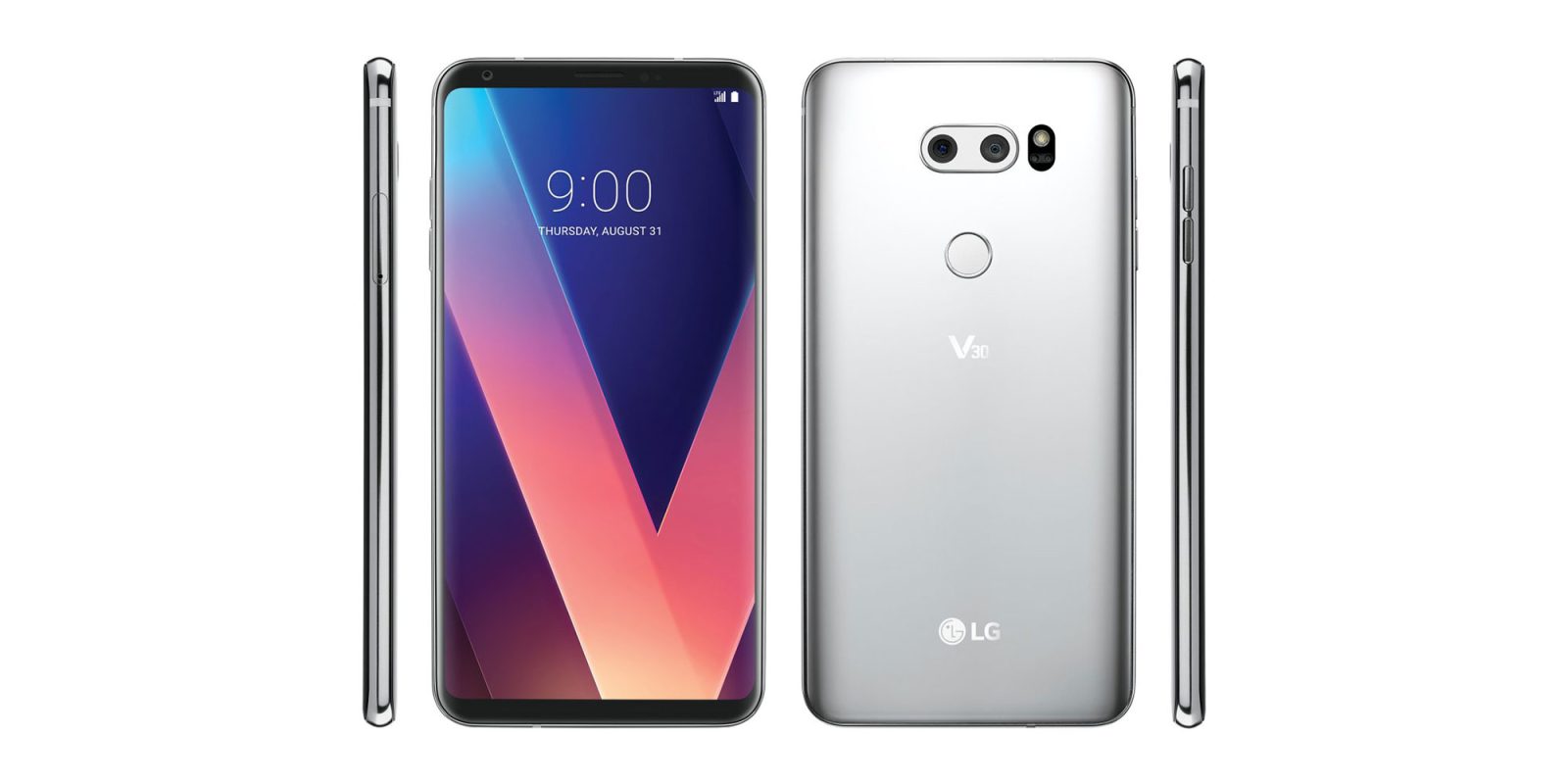 LG will be unveiling the LG V30 on August 31 in Berlin ahead of IFA 2017, and while we’re already expecting this handset to pack a seriously impressive punch, it looks like LG will be releasing an even more powerful variant of the phone with the LG V30+…

A report earlier this month suggested that LG would be releasing a V30 Plus smartphone with more storage compared to the regular V30 (128GB up from 64GB), a higher quality audio system, and the addition of fast-wireless charging support.

Today, Evan Blass shared an image (see below) of what appears to be the official logo for the enhanced variant of the V30.

Aside from a confirmation that the phone will be called the LG V30+ rather than the LG V30 Plus like we were initially expecting, nothing else is revealed here. LG announced the G6+ not too long after the release of the regular G6, and similar to what we’re expecting with the V30+, the G6+’s main features included more RAM, storage, and new color options.

In case there was any doubt… pic.twitter.com/dXdKUs7uuH

LG has been pretty vocal about the V30, but it’s yet to make any direct mention of the V30+. The G6+ was originally released in South Korea before making its way to other markets, but it never did find its way here to the United States. Assuming that LG follows a similar release pattern with the V30+, don’t hold your breath for seeing this device launch in the US anytime soon.

As for the regular LG V30, some of the key features we’re expecting include a P-OLED FullVision display, dual rear cameras with an industry-first f/1.6 aperture, a host of new features with LG’s UX 6.0+ software, and plenty more.

The LG V30 is rumored to feature a starting price tag of $700, with the V30+’s price beginning at a higher $875. We don’t know if LG will be talking about the V30+ alongside the announcement of the V30 on August 31, but with the company’s press conference just a few short days away, we’ll have all of the official details quite soon.