Opinion: Apple’s take on the ‘bezel-less’ UI is unintuitive, and Android is far better suited for it 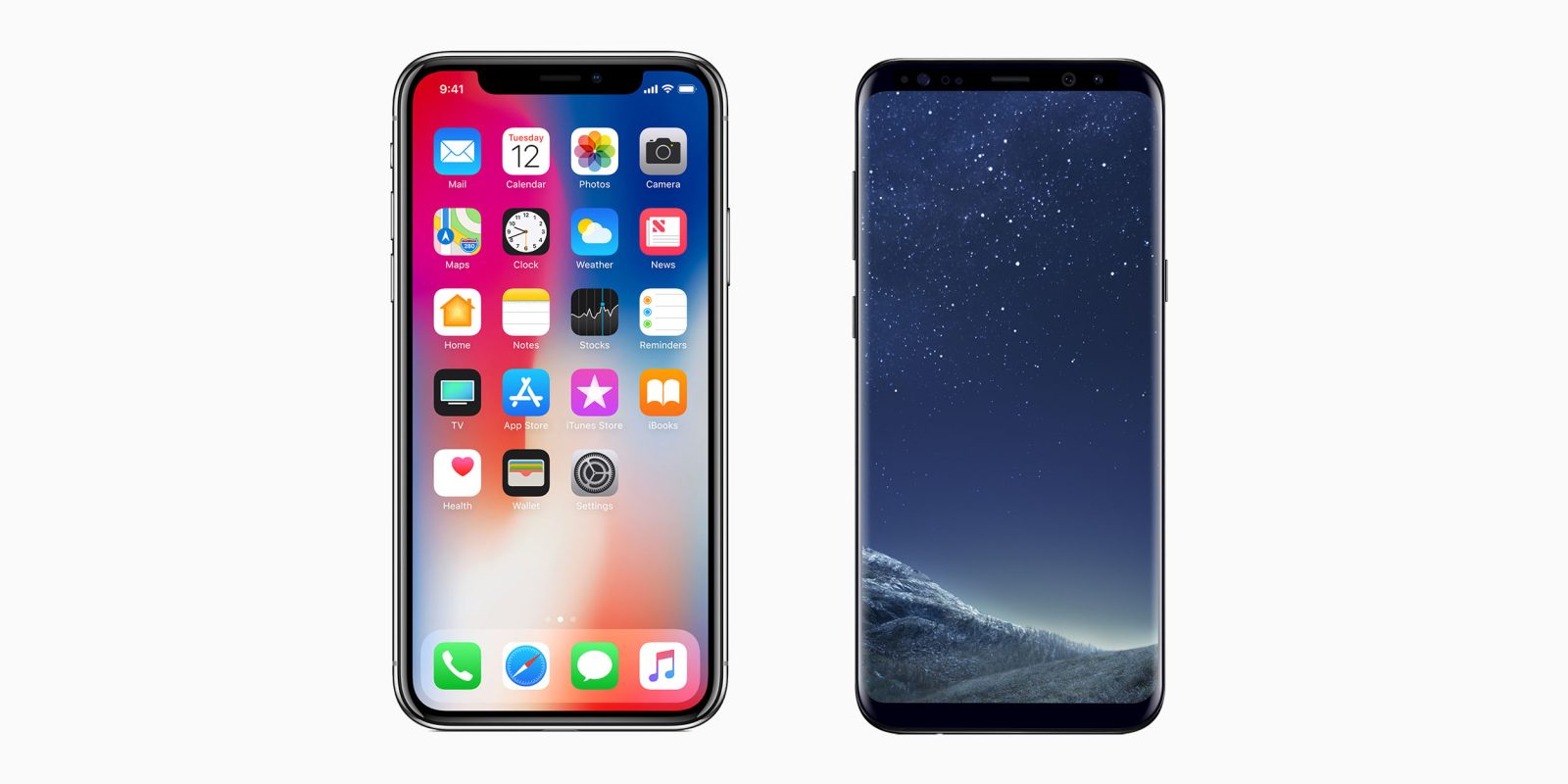 Yesterday Apple announced its latest crop of products, and as has been rumored for quite a while, that included the debut of the iPhone X. The X is the biggest step forward in iPhone design in a long time, but it certainly comes with its fair share of compromises.

One of those is the lack of a fingerprint sensor which, speaking truthfully, is already an absolute deal breaker for me. But there’s also a new way of navigating the phone — mostly through gestures. So far, I think that this may actually end up being the more infuriating move, especially considering what we’ve seen on Android devices using similar designs.

The iPhone traditionally navigates with just one button, and personally, I think it’s already relatively unintuitive. That said, it’s something millions upon millions of people have learned over the years, and it’s still relatively easy to pick up once explained.

Where I think Apple stumbled with the iPhone X is how it handled the removal of this button. Ditching it was inevitable to push forward the design of Apple’s device, so a change had to come eventually. The problem here all comes down to implementation.

Earlier this year, on the eve of the launch of the Galaxy S8, I was talking to a colleague from 9to5Mac about smartphone design, including the coming bezel-less flagship from Apple. At the time, he brought up an interesting idea of how Apple might eventually deliver that product.

The answer? A combination of gestures and 3D touch. For quite some time now, Apple has had a handful of gestures built into iOS for navigation that extend past the home button. For example, a “force” touch from the side can open the recents menu.

However, Apple’s gestures on the iPhone X just don’t take proper advantage of the phone’s hardware. First and foremost, there’s 3D Touch — which is horribly underused. Wouldn’t a simple hard press at the bottom edge of the display where the home button would be in the first place make sense?  YouTuber Quinn Nelson brought up a similar point in a tweet yesterday.

Also, triggering Siri now requires a press of the power button, meaning users now use that button to lock the phone, turn off the phone, and use Siri (as Marques Brownlee demonstrates). Again, that’s confusing.

More irritating to me is the method of accessing the recents menu. Instead of one simple swipe, you have to swipe up, pause, and then wait for the recents menu to come up. Even on webOS which this action was clearly inspired by, it just took a swipe up to get to the recents. I’ll give Apple credit where it’s due thanks to the simple gesture for going back and forth between apps, but the fact I have to spend this long explaining something so core to the experience is exactly the point I’m trying to make.

Navigation on the iPhone X is unintuitive, and it could certainly be improved in the coming years, but I think iOS just isn’t properly suited for this sort of design.

On the other hand, there are quite a few bezel-less or nearly-bezel-less Android phones on the market today. There’s the Galaxy S8 and Note 8, LG G6 and V30, Essential Phone, Xiaomi Mi Mix, and several others. The thing they all share in common is Android’s method of navigation, and I think it’s far better suited for this sort of design.

Android navigation requires just three buttons, and since those are on-screen and in a row, none of the content on screen is blocked nor is any of the screen wasted by having it there. They’re sometimes there when they don’t need to be, but generally, if an app wants to use the entire screen (for watching full screen video, for instance), they know to go away. And each of these buttons has a straightforward and simple purpose.

Further, Android’s notification and quick settings menus are better laid out for this type of design as well, and since many Android devices have rear-facing fingerprint sensors, you’re not giving up any convenience there either. Rather than confusingly making Control Center and Notification Center separate pull-downs, Android just goes ahead and combines them.

Samsung even took advantage of what Apple didn’t by making it optional to make the navigation buttons invisible. On the S8 and Note 8 you can turn off the visible buttons, reclaim that space for content, and simply press a little harder to perform the desired navigation. That’s exactly the kind of thing that I think Apple should have done; it would feel much more natural.

Navigation isn’t the only area I think Apple falls flat with its take on a bezel-less phone, like the notch showing in videos for instance (which, yes, can be worked around by double tapping the display to view in native resolution), but it is certainly the main area. I’m sure over time these gestures will become second-nature, but it feels like Apple is giving up convenience for design, and that just shouldn’t be necessary, as bezel-less Android devices have clearly demonstrated.