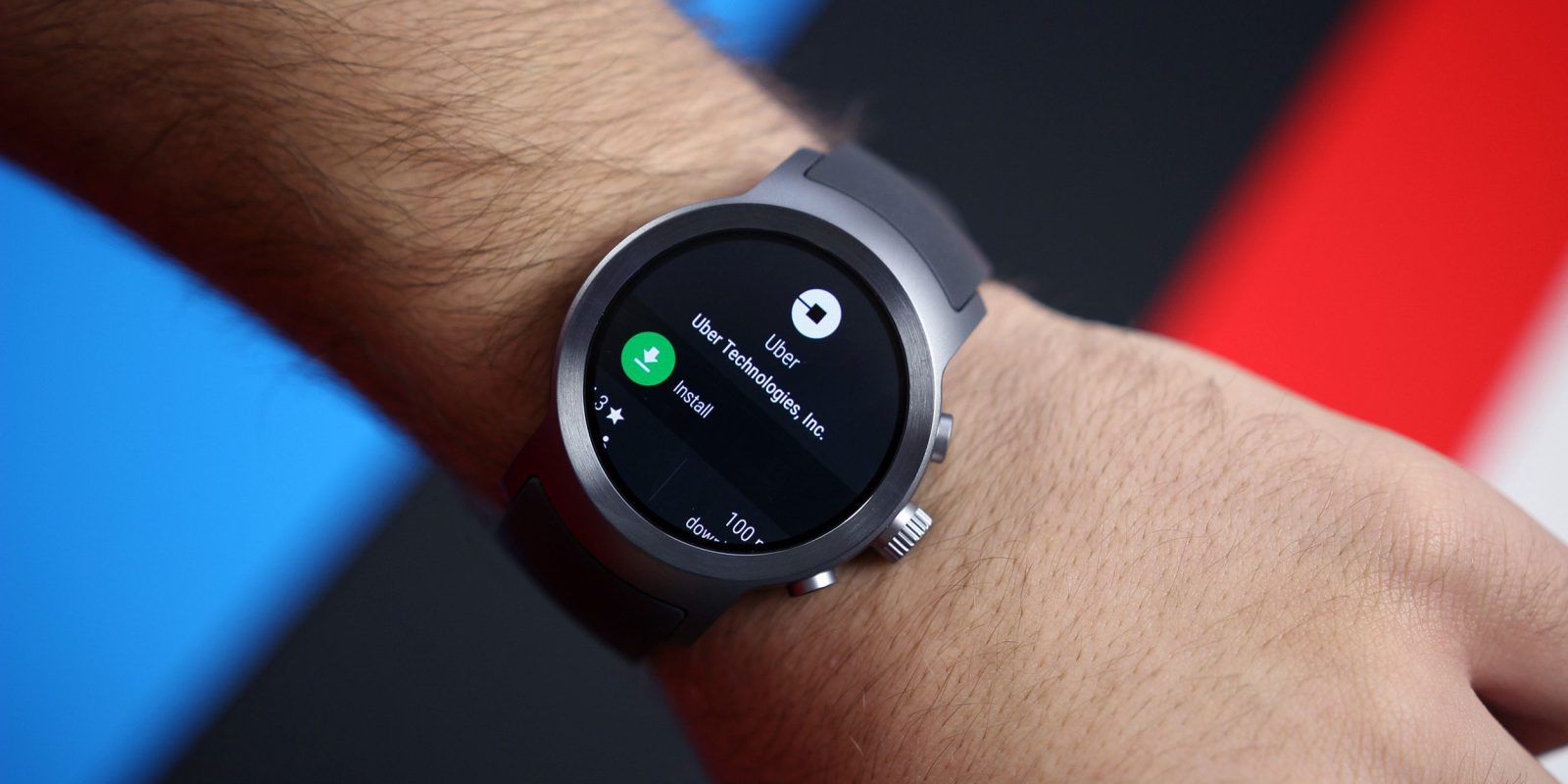 As the ongoing Waymo vs Uber legal saga nears next month’s trial, the Alphabet subsidiary has been granted access (via Gizmodo) to a key document related to the acquisition of Anthony Levandowski’s Otto startup. This due diligence report, which has been closely guarded, takes a look at the Googlers that eventually ended up at Uber.

The Alphabet company sued Uber back in February over the claim that the ride-sharing service stole trade secrets. Anthony Levandowski is accused of stealing documents from the autonomous car project and then founding a startup that was later acquired by Uber.

In that process, Waymo alleges that Uber gained access to Google’s self-driving secrets and incorporated the technology into their own autonomous efforts.

During the acquisition, Uber commissioned cybersecurity and forensics firm Stroz Friedberg to perform due diligence. That report investigated the initial departure of Levandowski and his Google colleagues by examining their computers and phones.

A court ordered Stroz Friedberg to give Waymo a copy of the report, but Levandowski appealed. Today, the appeals court finally ruled and granted access to the document.

What is especially curious is how closely guarded that document was, even from Uber’s board of directors. The board did not see a copy of document throughout the Otto acquisition and only received an “overview version” when sued.

Waymo issued the following statement after the decision, while Uber and Levandowski have yet to comment on today’s proceedings:

“Since filing this case, Waymo has found significant and direct evidence that Uber is using stolen Waymo trade secrets in its technology. We are still reviewing materials received late in the discovery process and we look forward to reviewing the Stroz Report and related materials.”