Yes, that Huawei-made ‘Nexus’ tablet was cancelled, and that’s probably a good thing 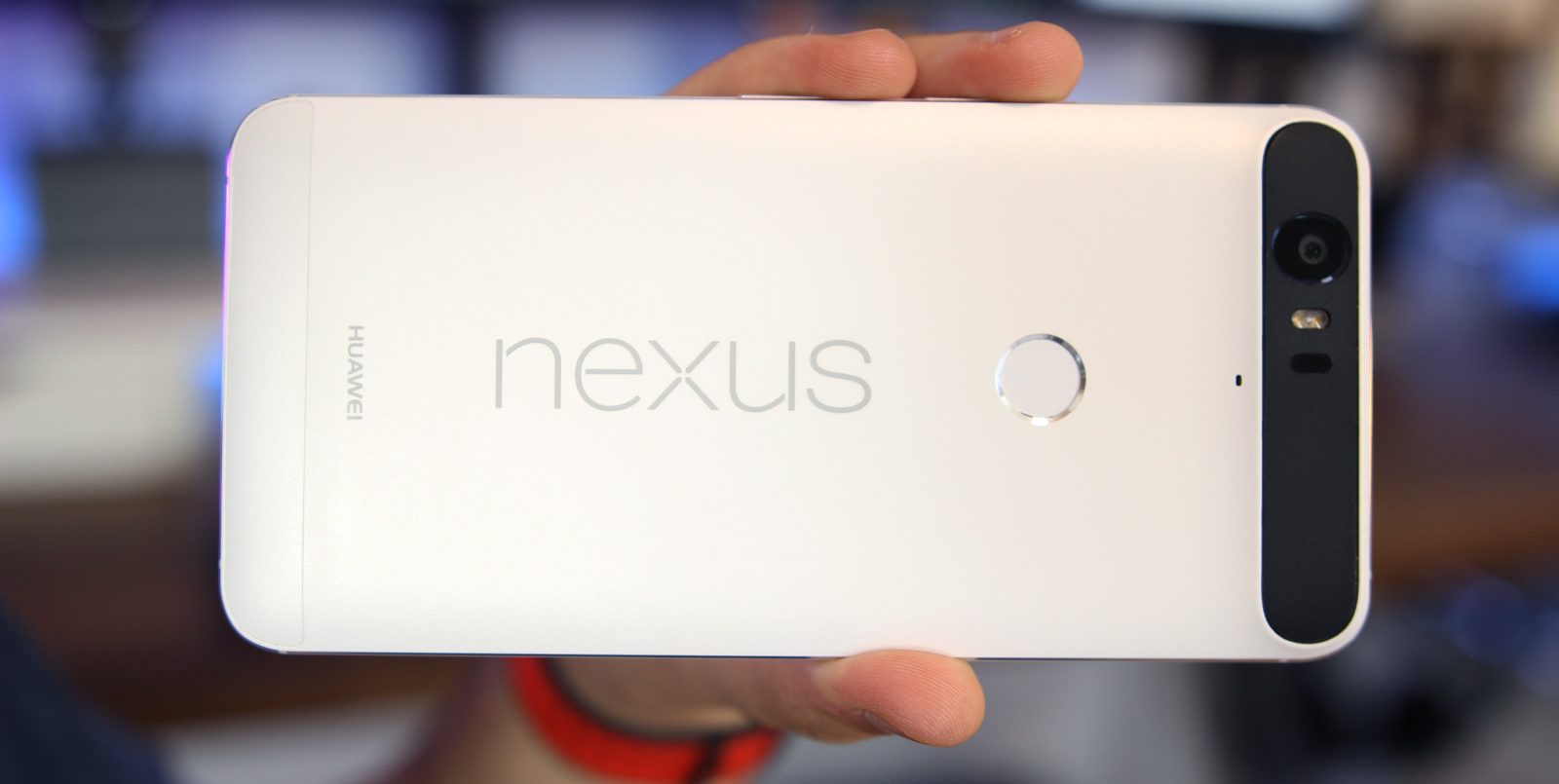 Last year we reported that Google was planning to launch an Android offshoot internally dubbed Andromeda on a Huawei-made Nexus tablet. The device was indeed prototyped in-house, and we weren’t the only ones to hear about it. At this point, though, we’re told “Andromeda” is shelved, and that the tablet will die without ever being seen by the public.

Firstly, we’re told by a source that yes, it was slated to be the first Andromeda device, and that Google was also working on a laptop/tablet hybrid codenamed Bison. The latter project was detailed by Android Police extensively in a report last year. But Andromeda was mostly shelved (some pieces of it lived on to be implemented in Android Oreo and elsewhere) so there was obviously no reason to produce the hardware.

This Huawei-made Nexus tablet (and yes, two sources told us last year that it was indeed planned to be a “Nexus” at one point), would have featured 4GB of RAM, a microSD slot, and a rather fast CPU, although we weren’t able to confirm whether it was a Qualcomm or an Nvidia chipset. There was one variant of the device with 128GB of storage.

The way our source describes the device’s physical appearance makes me glad it never launched. It was a rectangular tablet of course, but it apparently wasn’t great in the quality department — pretty much in line with some other Nexus tablets we’ve seen over the years. Our source wasn’t able to get a photo of the device since they’ve all been reclaimed at this point, but they described it as black with a plasticky rubberized back to it. Gross.

The Huawei tablet did have USB Type-C connectors, however, which gives it some points. It had a back and likely a front cam, as well, but we don’t have any details on those specs. Overall, it sounds entirely underwhelming, and wouldn’t have lended Google much credibility in the tablet space.

Instead of launching Andromeda, this Huawei tablet, and a tablet/laptop hybrid that runs the Android-based OS, we’re now told Google ended up deciding to work on a Chromebook Pixel, likely based on Chrome OS, which will come in line with Android from a different angle. We heard about the shift to a Chromebook back in June, and Android Police recently reported that it’s going to be announced at the Google Pixel event next month alongside a mini Google Home.

So yeah, got a second source on this now: Andromeda was shelved. Some of the work being moved to other things, though. Trying to learn more.

That new Chromebook could perhaps be the ‘Eve’ Chromebook we heard about earlier this year which apparently has a dedicated Assistant button and a fingerprint sensor. Adding those features (and of course the Play Store, which has been available on lots of Chromebooks at this point), would certainly make it more full-featured and more in line with Android.

The Huawei Nexus was only one small piece of Google’s bigger experimentation with “merging” different aspects of Android and Chrome OS, and while Andromeda may be dead, it seems Google still wants to make its laptop OS, Chrome OS, more full-featured and compelling. Maybe a “one OS to rule them all” will finally see the light of day with Fuchsia, or maybe it’s Android and Chrome OS for the long haul. Either way, RIP Huawei tablet. We didn’t really know you in the first place.