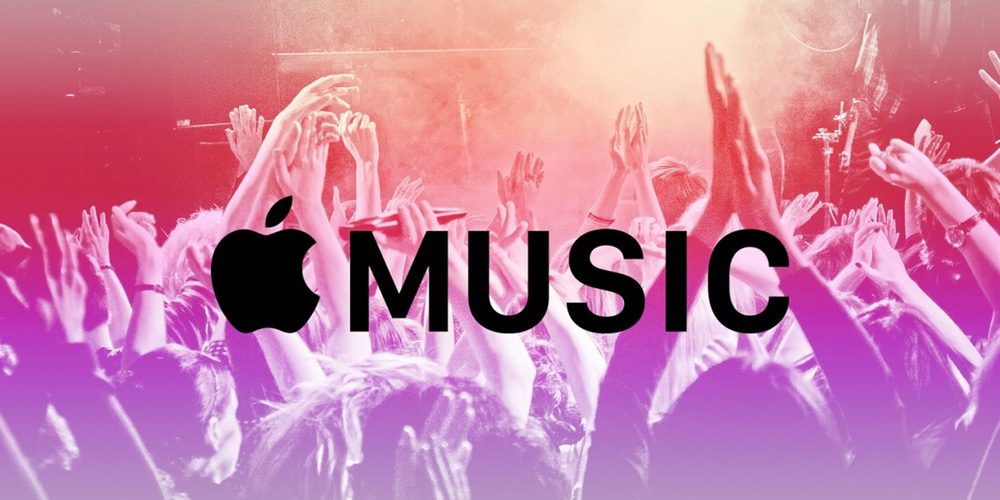 Following the release of iOS 11 today, Apple has updated its Apple Music client for Android to bring it to feature parity. The major new feature is the ability to follow people and see what they are listening to. Version 2.2 also brings support for “Ok Google” Voice Search, app shortcuts, and adds a new widget.

In iOS 11, Apple Music’s Connect feature expanded beyond recognized artists and allowed users to create their own profile and share what songs and playlists they are listening to. Version 2.2 brings that feature over to Android, with users able to create a profile to follow others and take advantage of all the new social features.

Meanwhile, this update also takes advantage of a number of Android’s features. Apple Music has added support for Voice Search through “Ok Google.” Options include playing songs, albums, and artists, as well as starting the Beats 1 radio station.

There is a new “Recently Played” widget that allows users to quickly start recent music from their homescreen. It accompanies the existing one with play controls.

Lastly, this update adds support for app shortcuts on Android 7.1+ devices and above. Users can start Beats 1 or initiate a Search.

Version 2.2 of Apple Music is rolling out now via the Play Store.