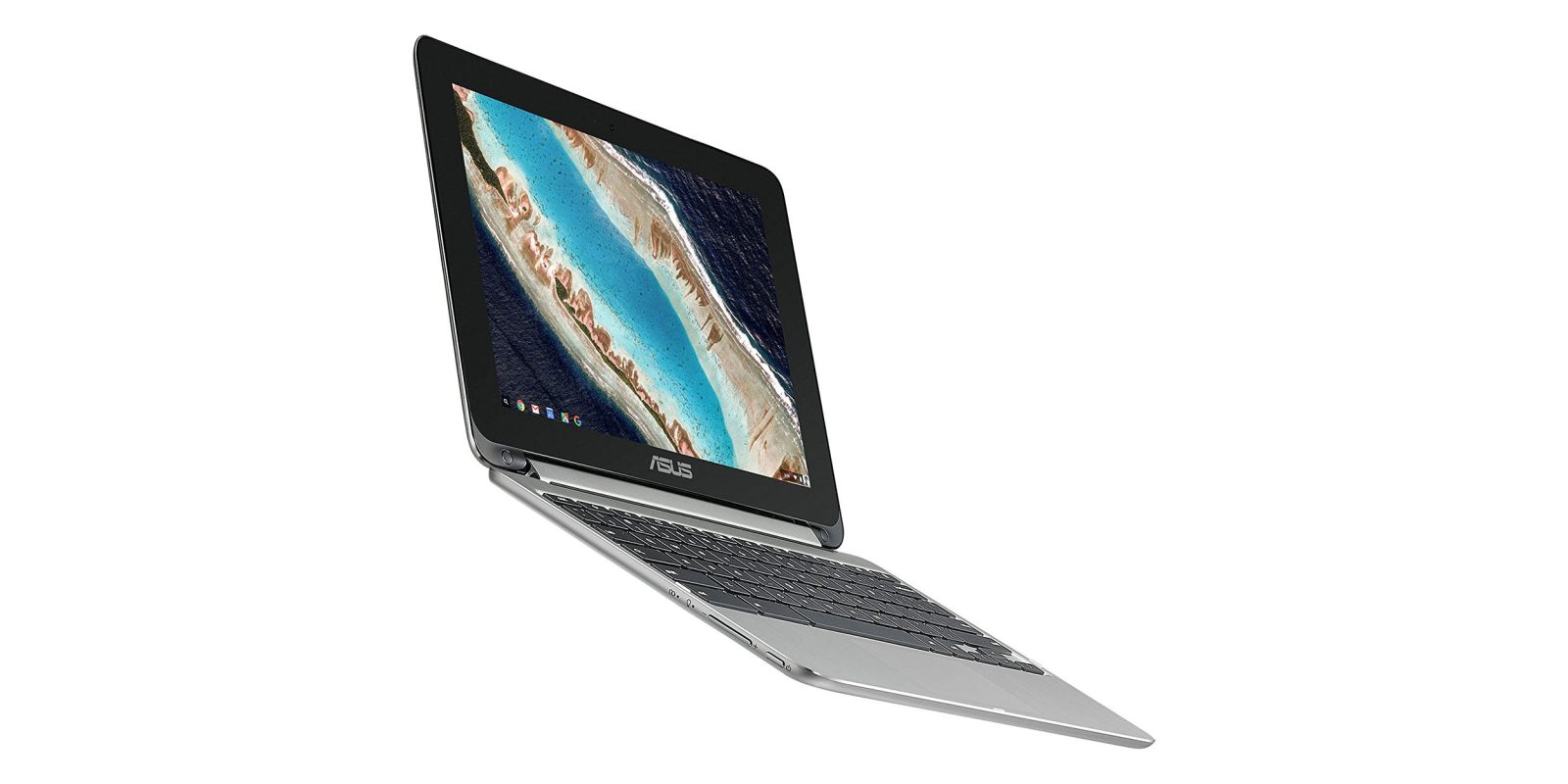 The original Chromebook Flip C100 debuted long before Android apps, so the compact 10.1-inch device felt a bit awkward to use, even with its 360-degree touchscreen display. With the arrival of Android apps, though, that original model became much more useful, and the market quickly became ready for such a small Chromebook.

The new C101 doesn’t change much on the surface compared to the original, but brings it up to speed in a few key areas. First and foremost, that includes the specifications under the hood.

The new RockChip RK3399 is a capable chipset for both Android apps and Chrome OS tasks, and we know that because it’s the same one powering the Samsung Chromebook Plus. You’ll also get 4GB of RAM, 16GB of storage (w/microSD), and up to 9 hours of battery life.

Overall, the new Chromebook Flip looks like an excellent offering from ASUS, and the $300 price tag lands just where it should. At that price, you’re bridging the gap between an Android tablet or iPad while undercutting the Chromebook Plus/Pro and C302 significantly. Pre-orders are open now through Amazon, but a release date isn’t available yet.