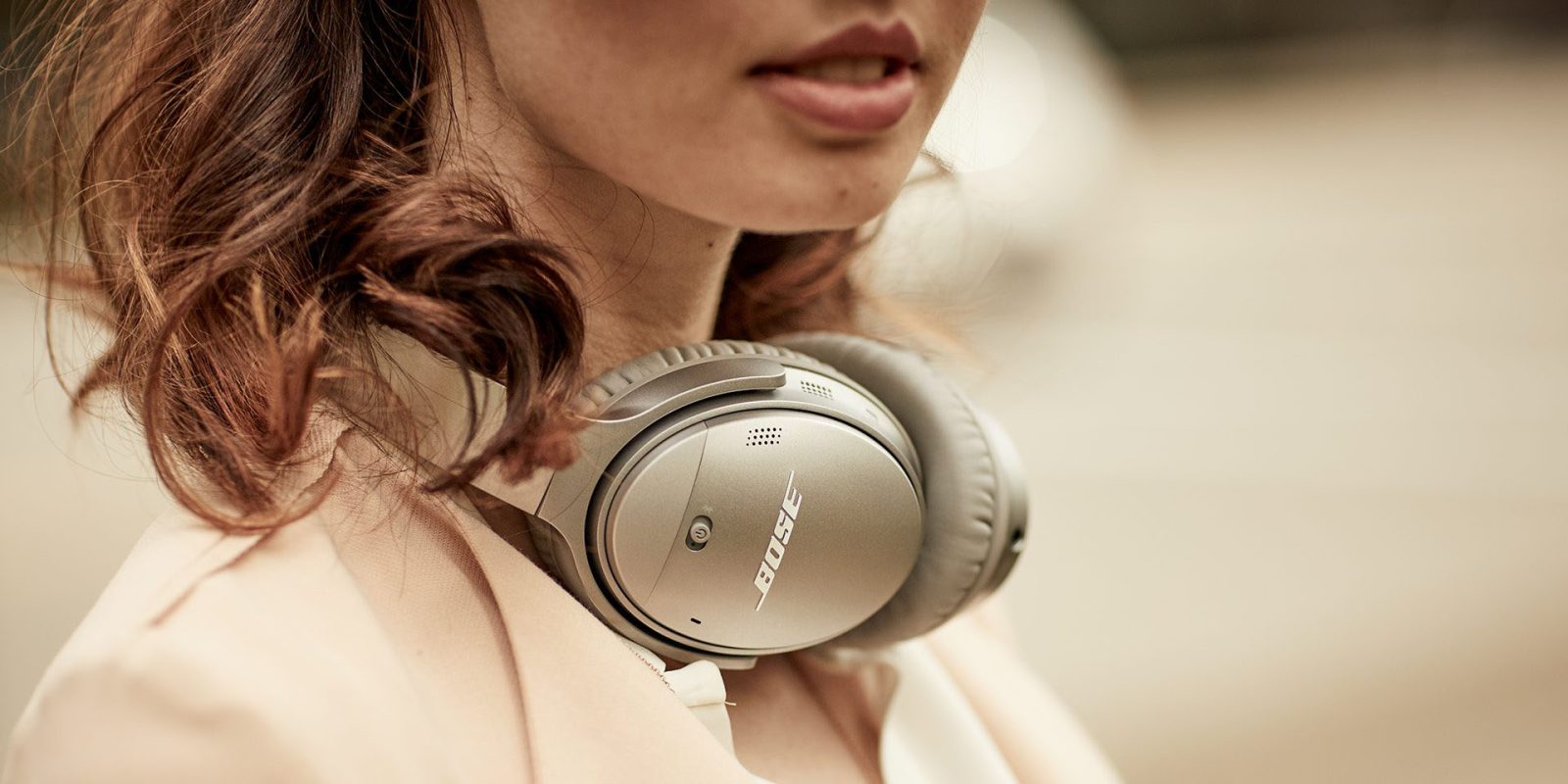 After several big leaks, Google finally unveiled headphones with Google Assistant built-in this week. That functionality is debuting on the Bose QC35 II, but Google hasn’t done a good job advertising why this feature is worth buying into. Now, a Googler has given his two cents on the topic.

Ian Lake, an engineer on the Android team at Google, took to Google+ yesterday to talk about why Assistant built-in headphones are such as big deal. He points out that the main differentiator here is the “VUI” or Voice UI. That not only offers up the standard Google Assistant functionality but also notifications and more.

For example, headphones with Assistant built-in can read out notifications with context such as the name of a person texting you. Also, these headphones can interact with Assistant with a “push-to-talk” button, as well as accessing some of Assistant’s more advanced functions, such as reminders, appointments, and more. He further explains:

So if you’ve used any Bluetooth headphones before, you probably have a ‘call’ button. Long pressing on that button on recent versions of Android would trigger Google Assistant. So that’s not anything particular exciting. These headphones do a lot more than that though.

Even when there isn’t a notification just coming in, tapping the Google Assistant button is so much more useful. Besides bringing up any notifications you may have long since missed, I’ve also gotten Google Assistant driven suggestions like the time to leave for my next calendar appointment.

And I think something that is underrated by people who have Android devices, but these features also work when connected to iOS devices through the Google Assistant app on iOS. I wouldn’t underestimate how impactful that is for iOS users who previously haven’t had the ability to use anything but Siri on headphones.