How to watch Google’s Pixel 2, Pixelbook, and Home Mini event on Android, Chrome OS, and other devices 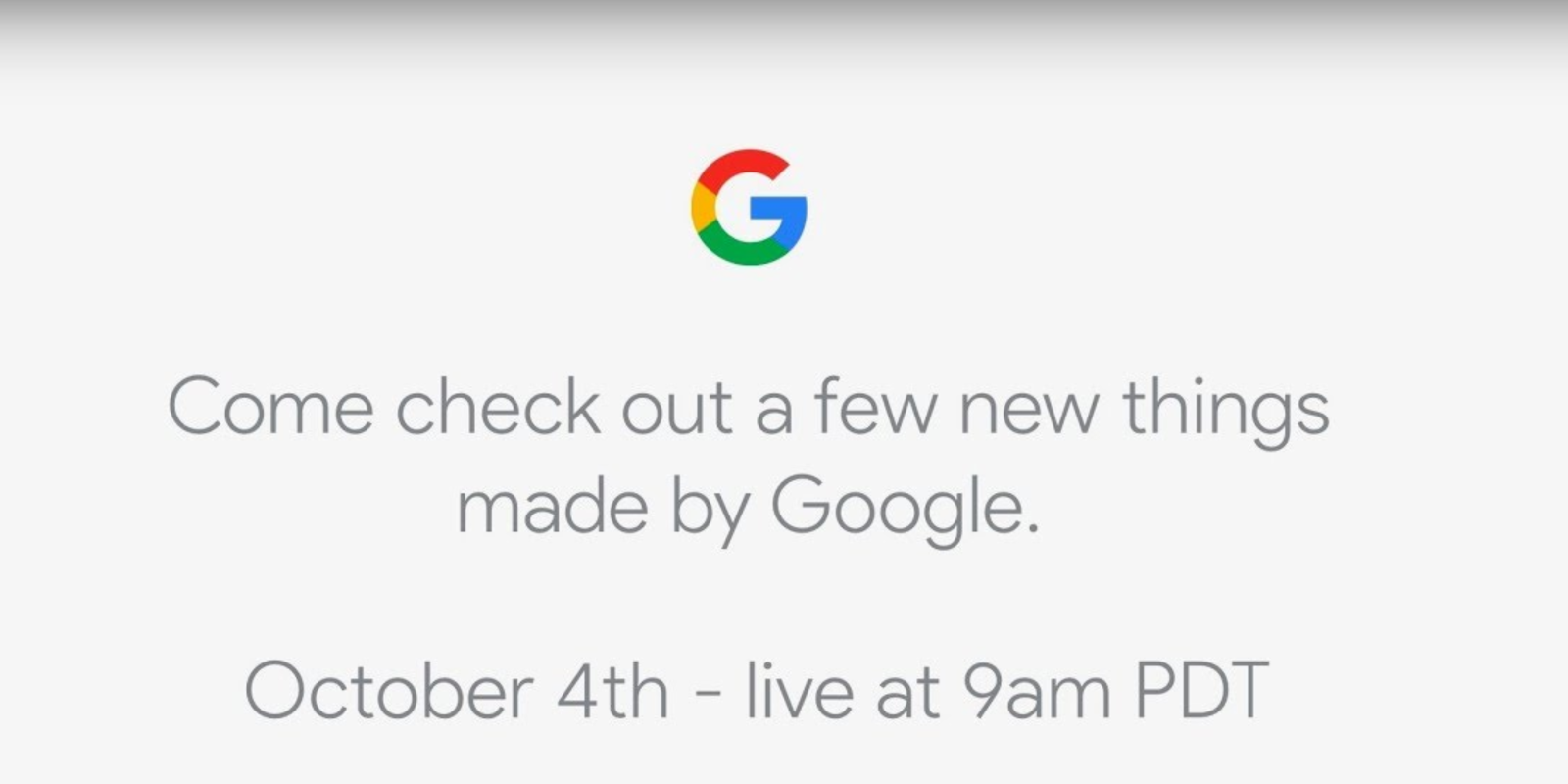 After months of leaks, we have finally made it to October 4, 2017. Today Google will finally unveil all of its latest and great products for the world to see. Thankfully, to make it easier for everyone to watch and enjoy on almost any device, Google is livestreaming the entire event on YouTube, and we just happen to have the video embedded below just for you.

With the size of Google and the number of people working on numerous projects, it’s no surprise that most of the company’s upcoming devices have already leaked for the public to see. Thanks to renders of the devices that have already shown up in numerous locations, we know to expect two new Pixel smartphones, a premium Chromebook called the Pixelbook, a smaller Google Home Mini, and an updated Daydream View headset. There might also be rumored devices like a premium Home called ‘Max‘ and Google’s own Assistant-powered headphones.

Google’s event officially kicks off in just several hours in San Fransisco. So make sure you grab some popcorn, sit down, and tune in at 9 AM PT as we get our first official look at everything coming our way.

If the event hasn’t started yet, also make sure to check out our post with what we expect to get shown off during the event. Then, go vote in our poll and tell us what you are most excited for!