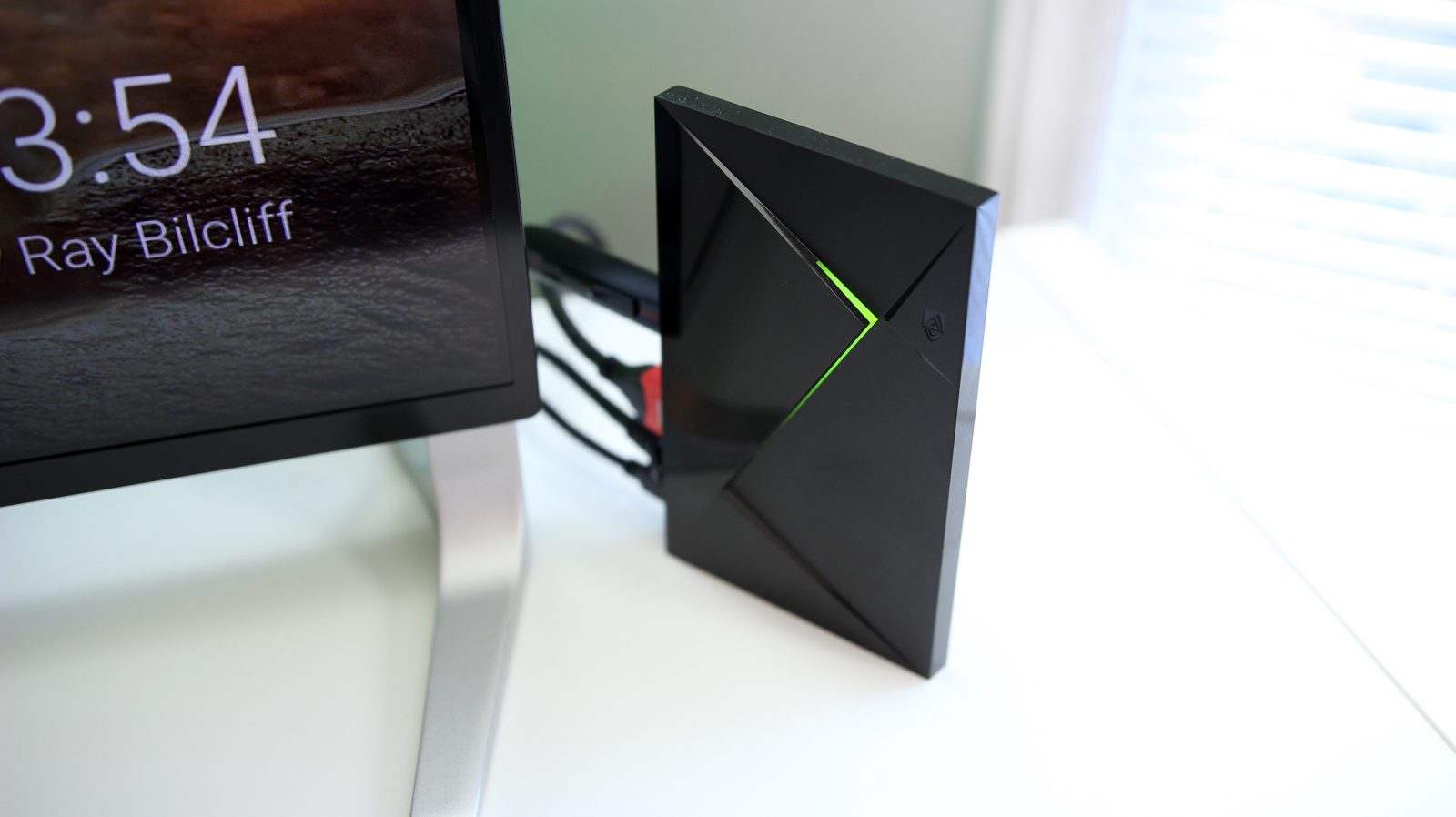 One of our favorite Android gadgets this year has been the Nvidia Shield TV, and with features like Assistant on board, it’s just getting better. Today, the company has launched a new Shield TV bundle that’s just a bit more affordable.

Announced a few weeks ago, this new Shield TV bundle lands at $179, taking it down to match the new Apple TV 4K. Like that streaming box, you’ll get full support for 4K HDR playback, but based on Android TV.

What do you lose with this bundle? Nothing more than the game controller. The Shield TV is typically priced at $199, but those uninterested in gaming who want to save a few bucks can get it with just the remote control.

It’s worth mentioning that ditching the game controller also gets rid of the ability to have an always-listening “Ok Google” option for the Assistant, but you’ll still be able to trigger it with the microphone button on the remote.

If you’re interested in picking up this bundle, it’s available now from Best Buy.